The "Need for Speed" premiere was Aaron Paul's big night, but his gorgeous wife, Lauren Parsekian, stole some of the spotlight in a sheer black floor-length dress.

The couple hit the TCL Chinese Theatre Thursday night, March 6, in Hollywood for the premiere of the actor's new action flick. Parsekian wowed on the red carpet in a dress that featured a mesh top with opaque panels and a knee-high slit in the skirt. She finished the look with a statement necklace and a sleek ponytail.

This is Paul's first big gig since "Breaking Bad." Director Scott Waugh said the leading role of Tobey Marshall is a "complete departure" from the actor's Jesse Pinkman character. 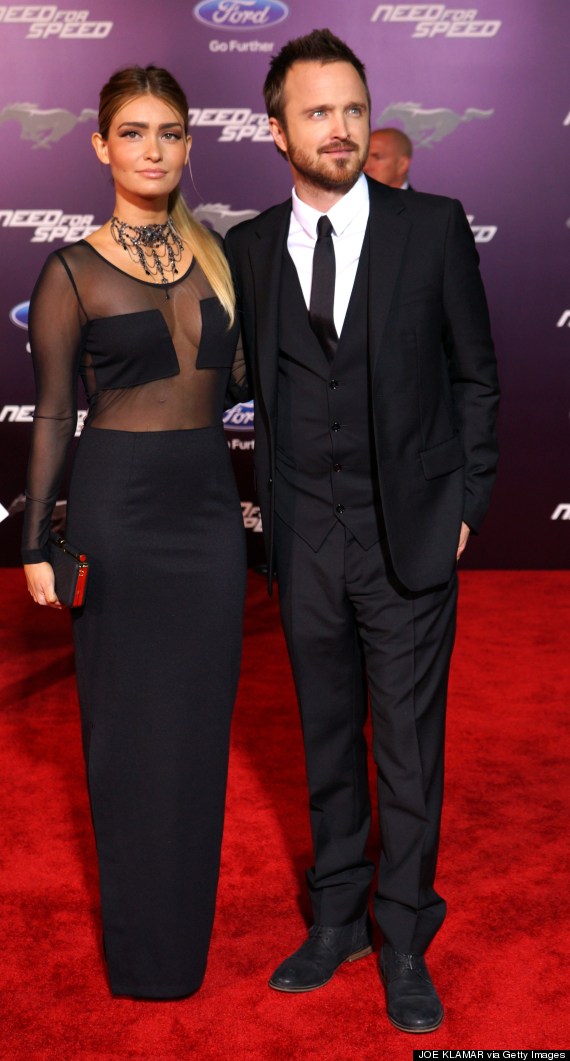 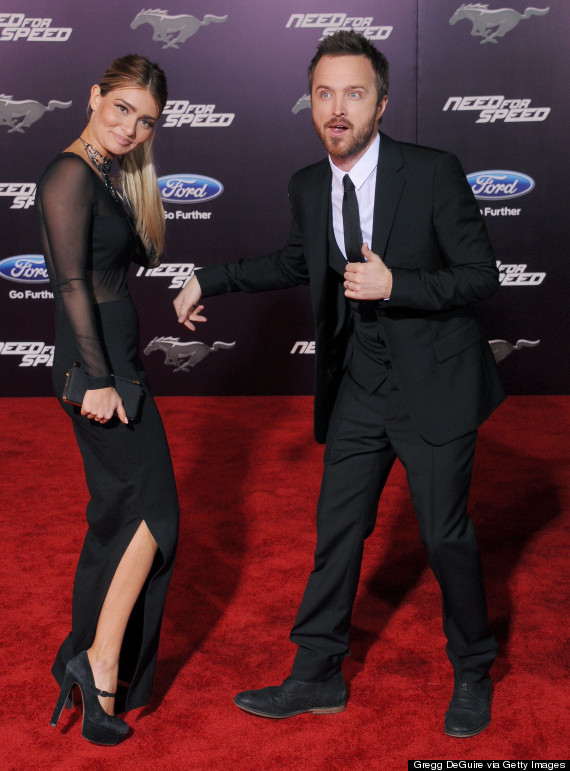 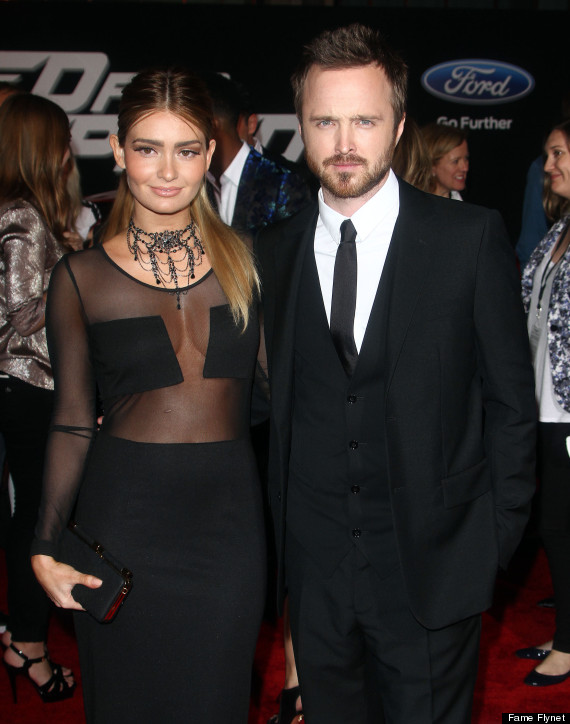