Authorities in Indiana are trying to determine if a link exists between the recent slaying of Indiana University student Hannah Wilson and the unsolved disappearance of Lauren Spierer, who attended the same college.

"We are pursuing it ... to determine what, if any, similarities might exist in the two cases," Bloomington Police Captain Joe Qualters told The Huffington Post.

Daniel Messel, 49, was arrested Monday, for the murder of Wilson. The 22-year-old college senior was found dead on April 24, just hours after she was seen getting into a cab in front of Kilroy's, a Bloomington sports bar.

A cell phone found with Wilson's body, which was discovered in a rural area roughly 10 miles from the college campus, connected Messel to the slaying, police said.

Qualters said investigators are looking into Messel as part of their ongoing investigation into Spierer's disappearance.

"We certainly can't dismiss the obvious common denominator of [them both] being Indiana University coeds," he said.

Spierer, 20, was last seen on June 3, 2011, around 4:30 a.m., just a few blocks from her Smallwood Plaza apartment. Earlier in the night, Spierer had visited Kilroy's, which closes at 3 a.m. When she left the establishment, she left behind her shoes and cell phone, police said.

After leaving the bar, Spierer reportedly went to the apartment of Corey Rossman, a fellow college student at the university, before deciding to walk home. What happened to her after that remains a mystery. She was reported missing less than 12 hours later.

While authorities have yet to find any evidence linking Messel to Spierer, the circumstances of the two cases are strikingly similar. They each involve a young woman who attended Indiana University and reportedly visited the same local bar before disappearing.

The Herald-Times reported Messel has a prior criminal history that includes several arrests for violence against women. A conviction on a battery charge in 1996 landed him behind bars until 1999, the newspaper reported.

Qualters said there is "no pre-determined timeline" for how long the inquiry into Messel might take. However, he did say it is possible Messel's arrest could help detectives develop new leads in Spierer's case and possibly other unsolved cases.

"It might spark something specifically about Messel that would be of interest to us or may prompt [someone] to contact us about something else," said Qualters.

Spierer is described as a white female who is 4 feet 11 inches tall with a slender build. She has blue eyes and blond hair. She was last seen wearing a white tank top with a light-colored shirt over it and black stretch pants. Anyone with information on her whereabouts is asked to call Bloomington Police at 812-339-4477. You can also visit FindLauren.com. 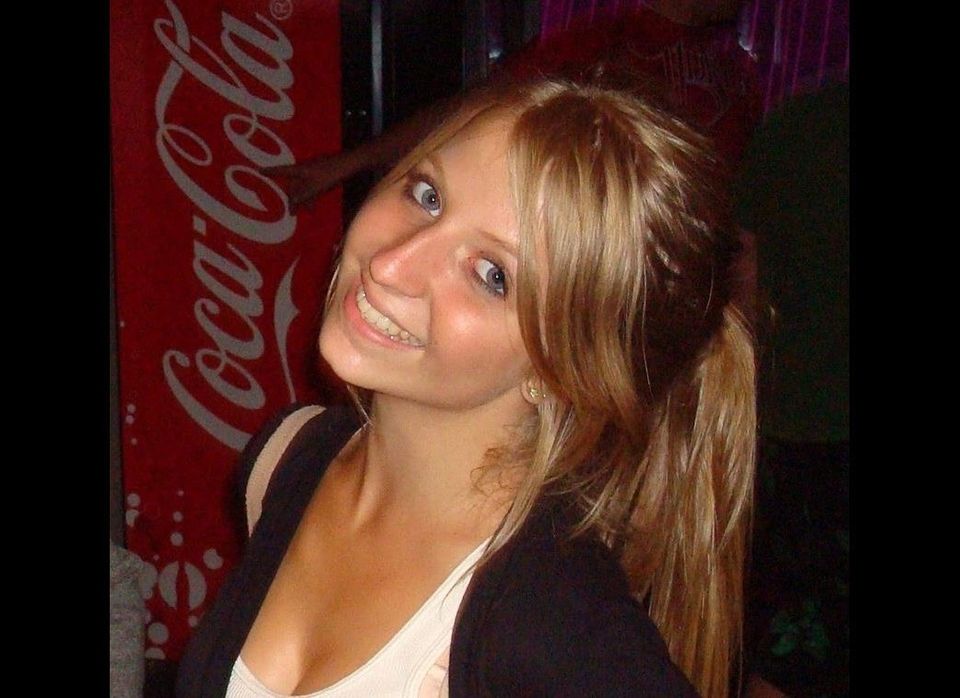