The start of classes Tuesday will launch a watershed year for Los Angeles Unified as it rolls out a new curriculum, toughens its graduation requirements and launches an innovative system for dealing with disruptive students.

Coupled with the introduction of iPads-for-all at nearly four dozen schools and the newly approved waiver of the federal No Child Left Behind law, the innovations slated to begin in 2013-14 are expected to transform the educational system for students, teachers and administrators.

"I'm unaware of a moment in public education -- save the time when compulsory attendance went in and when we desegregated our schools -- like the next two years," LAUSD Superintendent John Deasy said. "It's a very big deal."

Driving each of the district initiatives is the desire to have all LAUSD students graduate "college- and career-ready," with the knowledge, skills and ability to support themselves and a family in the years ahead. That means keeping kids in school, getting them help when they struggle and ensuring that all students can get a top-notch education, no matter which campus they attend.

That's also the goal of the Common Core curriculum, the first-ever nationwide set of English and math standards that is designed to be more academically rigorous while developing students' technological skills.

Los Angeles Unified principals and teachers began training two years ago for Common Core and have been developing lessons and tests aligned to the new standards. Although Common Core isn't set to officially take effect until 2014, the district began teaching to the new standards last year in kindergarten and grades one, six and nine, and will introduce them in the remaining grades this

"LAUSD has been leading in terms of implementing Common Core," Deasy said. "We've had thousands of teachers and administrators trained over the last six months, trained by our own teachers. This is about finding our best and brightest inside the system and helping them lead the way in terms of professional development.

"I think you'll see more and more of that over the course of the year as we implement Common Core and the iPad initiative. We've been training principals and teachers to lead that effort, as well."

The launch of the iPad project will be the most visible change this year. About 30,000 students at 47 schools -- most of them in South LA -- will be equipped with the tablet computers this year. Officials say teachers will use the iPads to teach a handful of lessons during the first semester, and three to four complete units during the second half of the year.

The district plans to buy 600,000 additional tablets -- officials have said Apple will get the contract unless there are major problems during Phase One -- and have them in the hands of every student and teacher at the start of 2014-15.

Funding for the project -- $30 million for the first batch of iPads and about $500 million for the districtwide purchase -- is coming from voter-approved bonds earmarked for school construction and technology.

The iPads will also be used when the state of California introduces online assessments in 2015, that will be aligned to the Common Core. Still in development, the new system will replace the Standardized Testing and Reporting (STAR) Program that has been in effect for more than a decade.

This is also the year the district's new graduation requirements take effect. Beginning with the incoming freshmen class, all students must take a rigorous college-prep curriculum and must get at least a "C" -- rather than the previous "D" -- in order to pass.

That accomplishment will earn students a diploma, but also will make them eligible for admission to the Cal State or University of California systems.

With just 19 percent of the Class of 2011 passing the courses with a "C" average -- the 2012 results aren't yet available -- district officials realize the daunting task ahead of them.

"We have a lot of supports being planned for those students -- building back summer school and intercession and longer (school) days and longer years," Deasy said. "College counselors and support counseling are part of what we're talking about. In September and October, when we bring our (2014-15 budget) recommendations to the school board, it will be inside of that."

Deasy is counting on revenue from a voter-approved sales-tax increase to create these safety nets. The district's efforts will get another boost from the newly approved waiver from provisions of the federal No Child Left Behind law.

The one-year exemption granted last week releases Los Angeles Unified and seven other California districts from requirements that all students must be proficient in English and math by 2014. It also gives them more flexibility in how they can spend money to help low-income students -- a provision that frees up $60 million to $80 million for LAUSD.

"This will go straight to the schools and to the youths who get to work with their amazing and brilliant teachers," Deasy said.

With the goal of keeping students in school, Los Angeles Unified is also developing programs to support a newly enacted ban on suspending students for "willful defiance."

The catch-all term -- which can mean anything from not paying attention to cursing in class -- resulted in 8,330 suspensions of LAUSD students in 2011, the most recent data available.

African-American students were disproportionately affected, accounting for nearly 35 percent of suspensions although they make up barely 10 percent of the district's enrollment.

While teachers will still be able to send students to the office, administrators will use alternatives other than suspensions to punish or correct misbehavior.

"What the school board has done is to take 'willful defiance' off the table so it's not a menu option," said Isabel Villalobos, coordinator of LAUSD's Student Discipline and Expulsion Support Unit.

"Instead, we're looking at the specific behavior: Are students provoking fights with other kids? Are they not paying attention?

"We're looking for the specific reasons why the kids won't behave, why they aren't paying attention," she said. "If it's not a disciplinary issue, perhaps it becomes a counseling issue, and we address it that way."

A district task force of more than 50 administrators, parents, students and education advocates has begun meeting to discuss age-appropriate methods for dealing with misconduct, Villalobos said.

Administrators also have been briefed on the new policy, as well as new legislation that gives school administrators more discretion to use alternative disciplinary measures, such as conferences and restorative justice programs.

Judith Perez, president of the Associated Administrators of Los Angeles, supports the new policy but worries that staff cuts during the budget crisis have left schools ill-equipped to deal with more intensive efforts.

"Schools have inadequate resources to implement such an important program in a meaningful way," she said. "Teachers still have the right to (remove) a student from their class, but what the administrator does with that child depends on the support available. There needs to be a plan and support at the school level."

A recent change in the makeup of the school board has raised questions about the future of Deasy's administration and its aggressive reform agenda. However, the superintendent said he plans to continue moving ahead with efforts to improve student achievement, increase graduation rates, and retain and reward successful teachers.

"I and the administration don't plan on going anywhere except continuing our laser-sharp focus on the rights of students and supporting our staff who are helping our students," he said. "And I look forward to continuing this work and working with the board.

"It's clear the district is headed in the right direction. It's really clear that we're a leader in the state and the country, and I really look forward in both celebrating that and continuing to see students achieve in ways that we've never seen before."

PHOTO GALLERY
Back To School Checklist 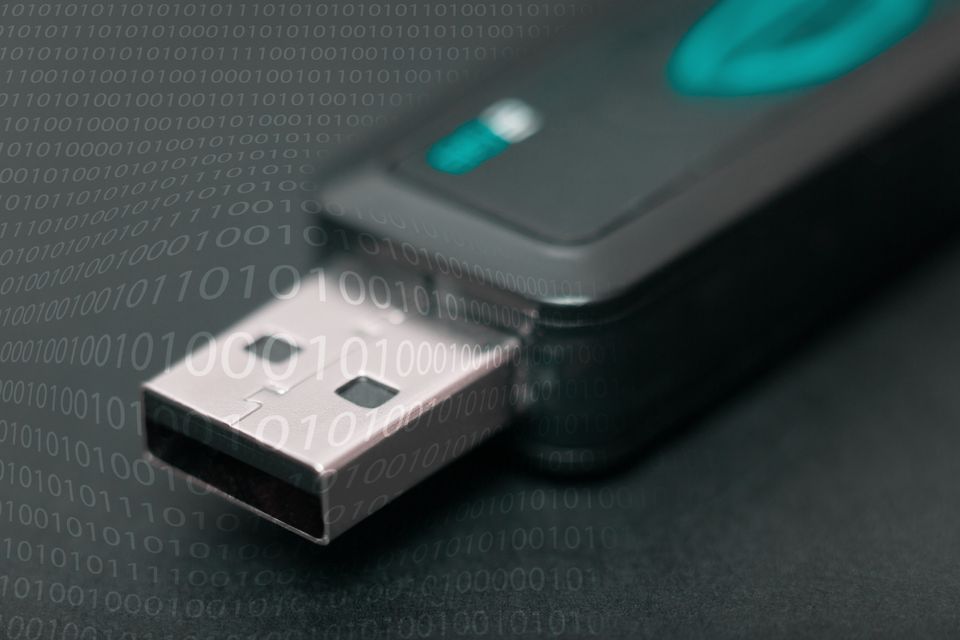 1 / 12
USB Flashdrive
A device that solves the age-old problem of leaving one's homework at home, a flash drive is a great way to carry your files with you for printing at the school library, sharing presentations with group mates or backing up that essay between writing sessions. Plus, they come in so many colors, shapes and varieties, you're sure to find one that expresses your personality.
Shutterstock