She just can't be stopped!

2014 has been a whirlwind of a year for transgender actress and activist Laverne Cox and the awards and recognition don't seem to be winding down anytime soon. Now, Glamour magazine has named Cox as a 2014 Woman of the Year, a title annually given to a select group of influential women. 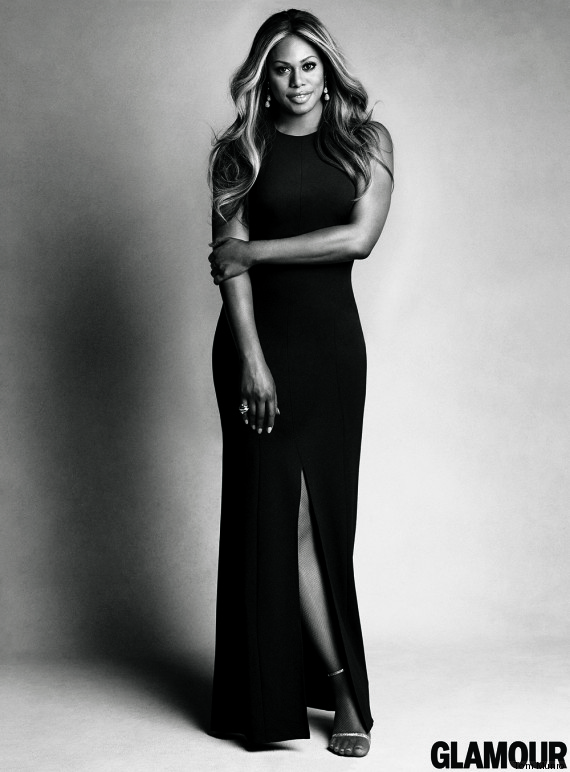 “When we get to know people as people, then all the misconceptions that we might have about folks who are different form us get knocked away," Cox says in her December profile for Glamour. "And I think that’s what’s happening with [my character on "Orange is the New Black"]. So much of the year I’ve had is historic, but this is a moment that is bigger than me. I meet people who say that my role has given them the courage to say, ‘This is who I am’ and ‘I can transition and be successful and to be out as a trans person.'”

This honor comes after Cox lit the Empire State Building purple for Spirit Day, an annual event to combat LGBT bullying, as well as her groundbreaking cover of Time magazine earlier this year.