"The Rocky Horror Picture Show" holds a special place in the hearts of filmgoers. The cult classic we know and love today only became successful after it was lovingly revived by fans on the midnight movie circuit. Audiences continue to be inspired by the way the film challenges traditional notions of gender and sexuality, while providing the requisite flash and fun we've come to expect from a musical.

There is no better person to star in the upcoming Fox TV remake than Laverne Cox, an actress who breaks down barriers in the entertainment industry. She also knows her way around a stage.

According to Deadline, the Emmy-nominated actress will star in the role originated by Tim Curry as Dr. Frank-N-Furter, a sexually ambiguous alien who has a penchant for corsets and leather.

Cox shared the news on Twitter with her near 500,000 followers.

I am so excited that the news is out. I am so honored to be a part of the Rocky Horror legacy.… https://t.co/5guzt7WTyd

Congratulations from friends and fans alike came pouring across the actress's social media accounts. Adam Lambert was one of many to share their excitement about Cox's involvement in the remake.

The two-hour taped TV event, which is set to debut in fall of 2016, will be directed and choreographed by Kenny Ortega. Until then, you can still catch a screening of the original "Rocky Horror," which still plays in movie theaters across the country 40 years after its premiere.

Everyone cross your fingers this remake won't go the way of the "Rocky Horror"-inspired Glee episode "The Rocky Horror Glee Show." Is nothing sacred? 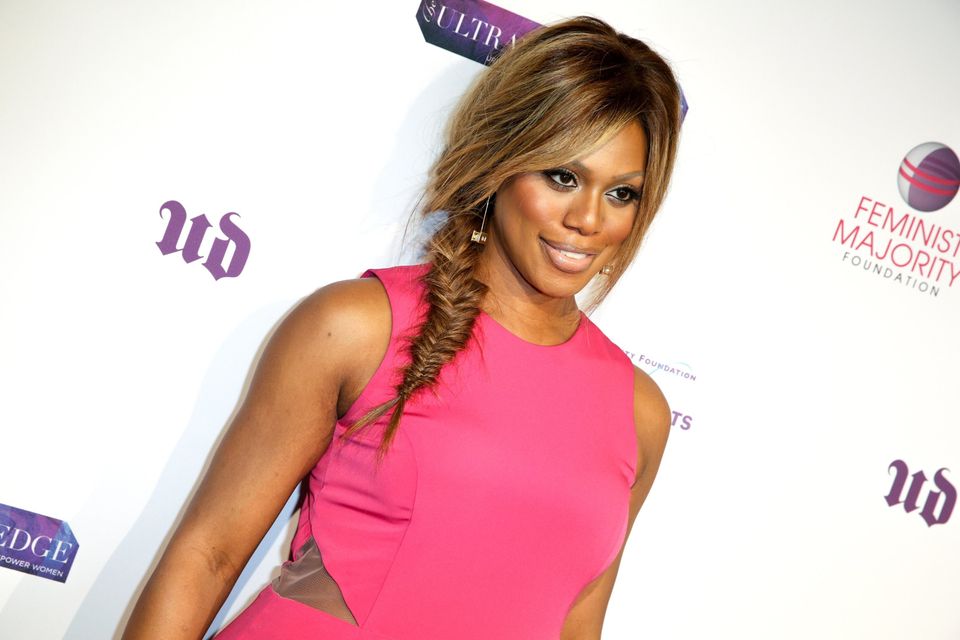