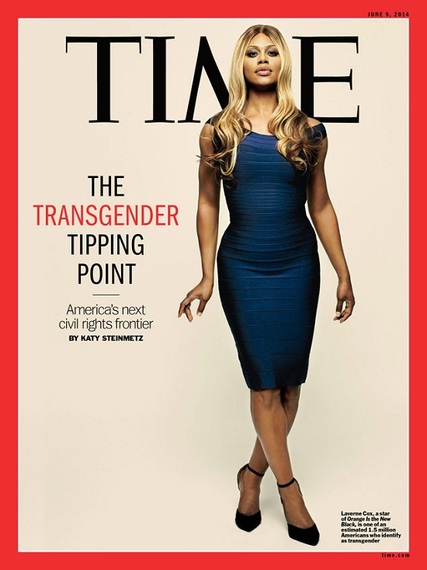 On this episode of Nicholas Snow Live, I bring you exclusive audio of an amazing speech given by Laverne Cox at the United States Conferences on AIDS, presented by the National Minority AIDS Council, and held in San Diego in October, 2014. Poz.com reported:

Laverne Cox, star of Orange Is the New Black, gave a speech that was simultaneously entertaining, informative and very intimate. "I stand before you today as a person who is somehow HIV negative. I feel weird even saying that. We live in a world that assumes because I'm black and transgender, I must be HIV positive. And that stigma is so crippling to me as I go out in the world and look for love and affection.'" 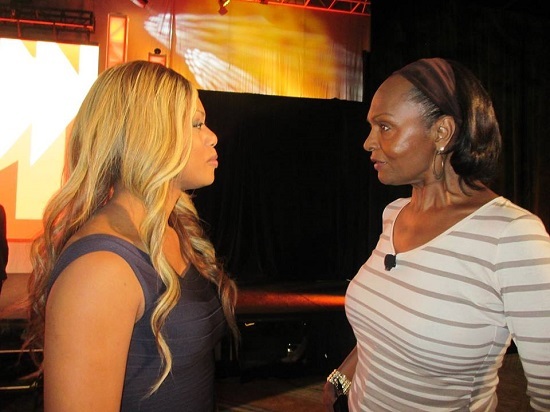 At the conference, Laverne was introduced by Transgender activist icon Tracie Jada O'Brien (both pictured above, this photo from Laverne's Facebook page).

Listen to this episode on Snow's BlogTalkRadio Network home page.