"I'm a Bondurant," grumbles Tom Hardy in the "Lawless" trailer. "We don't lay down for nobody." Apparently! At least judging from the punches, beatings, gunshots and explosions festooned throughout the first look at the film.

Based on Matt Bondurant's 2008 historical novel "The Wettest County in the World," "Lawless" focuses on the Bondurants (Hardy, Shia LaBeouf and Jason Clarke), three brothers who get into the bootlegging business in Depression-era Virginia. It doesn't go as planned, thanks, in part, to a ruthless gangster (Gary Oldman, doing a Gary Oldman thing) and slimy lawman (Guy Pearce, doing a Christoph Waltz thing).

If the generic title and somewhat generic description have you questioning "Lawless's" bona fides, consider this: John Hillcoat ("The Road," "The Proposition") directs, from a script by Nick Cave. (Yes, that Nick Cave.) The film also stars Jessica Chastain and Mia Wasikowska.

"It’s an amazing cast," Pearce told Movieline earlier this month. "I mean, Jessica Chastain and Tom Hardy together? She’s ridiculous, and Tom Hardy’s extraordinary. Really, really extraordinary. And Shia was fantastic -– and Mia Wasikowska! I’m not just saying this, people always say this about the people they work with, but those four together are really, really special."

Sounds good, Guy! The Weinstein Company had initially scheduled "Lawless" (which then had the much better title of "The Wettest County") for a spring release, but pushed the film back to August 31. It'll have its world premiere at the Cannes Film Festival in May. 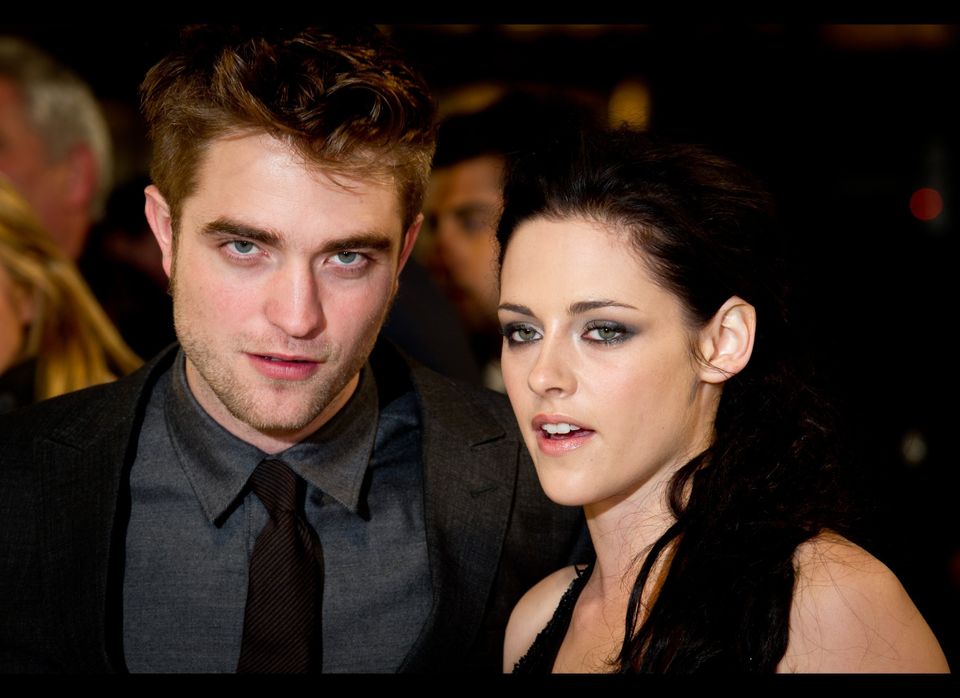