Retired U.S. Army Col. Lawrence Wilkerson has no doubt that Dick Cheney is bad for the country, but there's a question of the exact nature of his villainy, he told HuffPost Live on Tuesday.

Wilkerson, who formerly served as chief of staff to Colin Powell, recently blogged for The Huffington Post about Cheney's imperial nature. When he joined HuffPost Live to discuss the former vice president, host Alyona Minkovski asked whether Cheney was immoral or amoral.

Wilkerson said that to many Americans, including those "interested in the progress of this country, the progress of international criminal justice, human rights, human dignity and so forth," Cheney is considered immoral. But Wilkerson has a different take.

"I think amoral is a better and more precise, descriptive term. With Dick Cheney, it's all about power. Yes, it's about wealth coming from that power, too -- he's worth $70 million or $80 million now, so one can hardly say that's not the case -- but I think the power aspect of it ... is more important to him than the amassing of wealth," Wilkerson said.

He added that an amoral person makes for "a more dangerous individual" than an immoral one.

"Immorality is something that can be ferreted out, checked and balanced. Amorality is an altogether different affair, especially when you're exploiting the politics of fear in order to carry out state purposes, which is what Dick Cheney's forte is," he said. 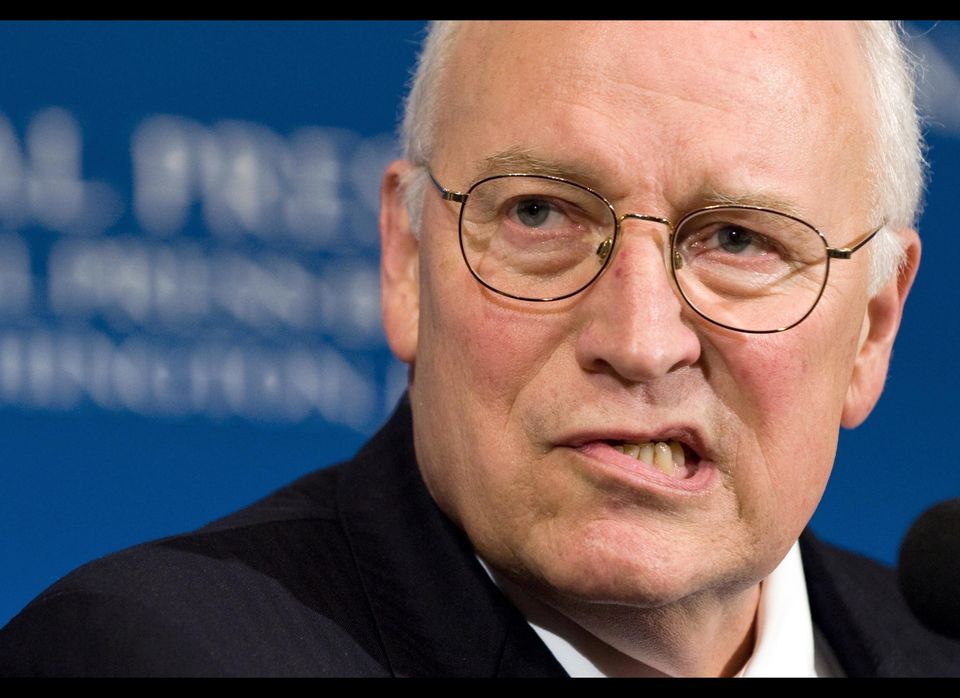 1 / 12
Dick Cheney has spent his career not revealing himself, and in his new memoir he appears to be staying largely in character. But as the former U.S. vice president uses media interviews to sell books, reporters have an unprecedented opportunity to confront him about his highly controversial legacy and push him to divulge more about how he pursued his agenda. And there's so much material -- starting of course with Cheney's cheerful acknowledgment of his role in promoting governmental conduct that is flatly illegal and conflicts with traditional American values. Here are some questions journalists could be asking Cheney -- and, most importantly, some facts he should not be allowed to escape.
AFP/Getty Images