Several community groups and national environmental nonprofits have filed a lawsuit against the U.S. Navy to prevent bombing and other live-fire training from occurring on the islands of Pagan and Tinian in the Mariana Islands in the western Pacific.

The plaintiffs include the Center for Biological Diversity, Guardians of Gani, PaganWatch and the Tinian Women’s Association. The latter three are community groups based in the Commonwealth of the Northern Mariana Islands, a U.S. territory north of Guam.

The Navy published a draft environmental impact statement for the project last year, which proposed using part of Pagan for bombing practice for four months each year. The plans also include high-impact training involving rockets and grenades on the island of Tinian for 20 weeks per year.

The military has a long-term lease on about two-thirds of Tinian, where it already conducts some training, but would have to obtain property on Pagan. Tinian has about 3,500 residents year-round, whereas Pagan is home intermittently to a handful of residents due to a lack of infrastructure and the presence of an active volcano.

The purpose of the plan is to help the military maintain readiness and fulfill training needs for service members based on Guam, but public backlash was swift given the potential for environmental damage and presence of endangered species on both islands.

The Navy received more than 27,000 comments on the draft environmental statement and agreed to perform an additional analysis of the potential environmental impacts. A new report is due next year, and a record of decision isn’t expected until 2018.

The complaint filed in Saipan on Wednesday alleges that the Navy should have evaluated the impacts of the proposed training at the same time it was considering the relocation of thousands of Marines from Okinawa to Guam. The Navy issued a record of decision on that plan in 2010.

The lawsuit contends that the Navy also should have considered locations for training other than islands with the Mariana Islands chain.

A Navy representative was not available for comment after the suit was filed. But in a telephone interview earlier this year, Craig Whelden of Marine Forces Pacific said the plans to boost the presence of Marines on Guam and increase training in the Commonwealth of the Northern Mariana Islands were separate.

Whelden also said that high explosive munitions would only be used on the volcanic hull area of Pagan.

“We would take extensive efforts to ensure that the rest of the island is kept in a pristine manner,” he said, adding that the military is “very open to trying to find solutions which can achieve homesteading solutions for people who want to live on Pagan.”

He said Pagan’s beaches that allow for amphibious exercises and the island’s proximity to Guam make it a necessary place to conduct training.

David Henkin, attorney at the Honolulu office for the legal nonprofit Earthjustice, doesn’t buy that.

“This is a common tale where the military has one thing that they want to do and they don’t want to look at any alternatives,” Henkin said. “Unfortunately it requires citizens taking them to court.”

Cinta Kaipat, who co-founded the group PaganWatch, grew up on Pagan and left at the age of 9. She has spent years advocating for permanent resettlement of the island, which was evacuated three decades ago following a volcanic eruption.

“We definitely support our military’s needs to train and be ready, but please do not destroy our homes in (the) process,” Kaipat said. 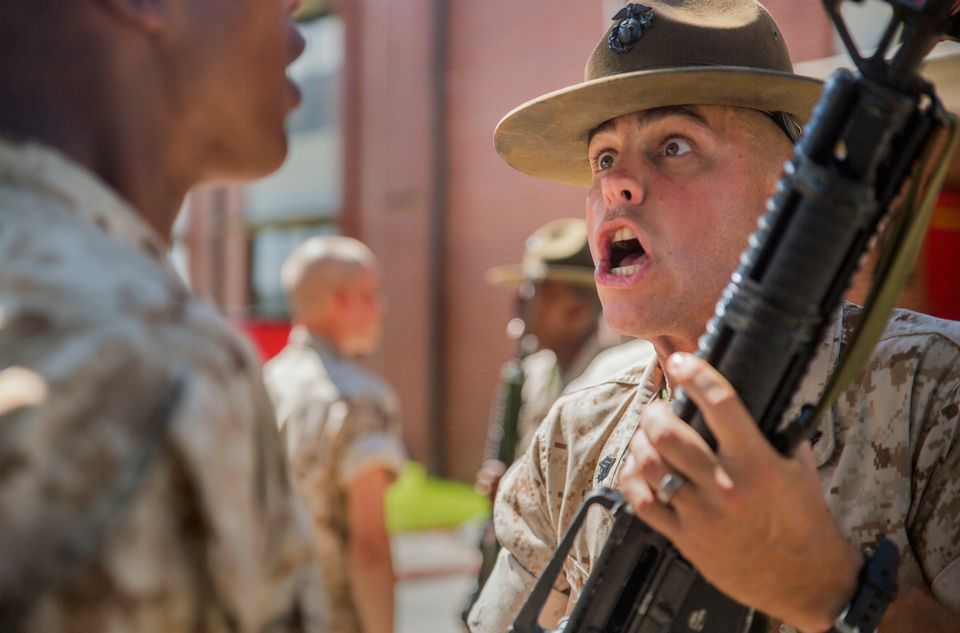