A Florida man is facing multiple charges after police say he performed an at-home C-section on a dog and cut a puppy's ears with scissors as a part of an illegal dog breeding operation.

Lazaro Ruiz, 26, was arrested at his residence in Homestead on Monday, months after police began getting reports of dog abuse, the Miami Herald reports. The investigation began in January, after disturbing videos started appearing on YouTube, according to Local 10.

In one video, Doberman puppies were fighting over raw meat in a bathtub.

Warning: Some viewers may find the following video disturbing.

A different home video depicted someone cutting four puppies out of a pit bull’s womb.

Authorities were led to Ruiz last week, after a woman told them she had purchased pit bull puppies from him and witnessed him injecting a mysterious drug into the leg of a female pit bull that was giving birth, the Miami Herald reports.

Police say they set up a fake puppy purchase at Ruiz’s home. When they apprehended Ruiz, he allegedly fought back, breaking an officer’s finger. Officers said that Ruiz’s tattoos matched those of the man seen performing the C-section in the video.

Three adult dogs and one puppy were rescued from the home. Parts of the puppy’s ears had been cut off using scissors.

“You can liken it to actually removing your own ear," Jacquelyn Johnston, of animal rescue group No Paw Left Behind, told WSVN. "It's going through cartilage. It's going through a lot of blood vessels. There's an extensive amount of bleeding."

All four rescued dogs are in the care of Miami-Dade Animal Services and are expected to be put up for adoption.

Ruiz was charged with animal cruelty, unlicensed practice of veterinary medicine and unlicensed sale of animals. He is out of jail on bond. 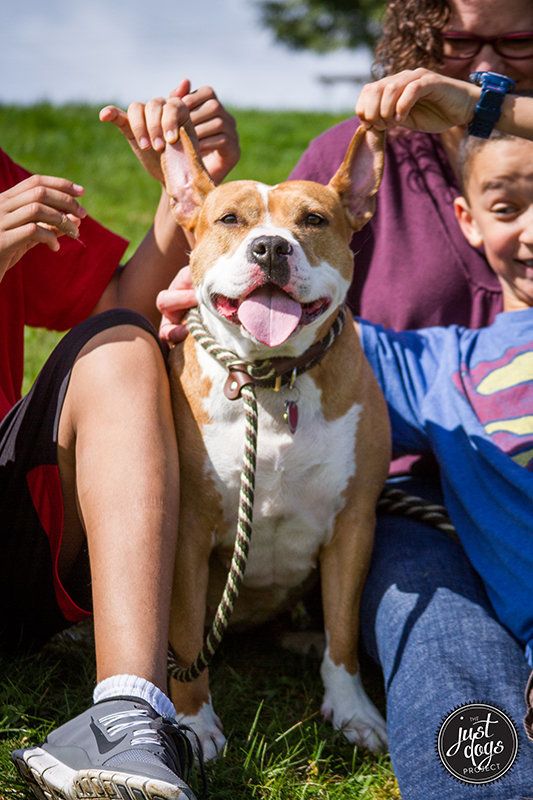