President Lyndon B. Johnson would have turned 105 today. Born in central Texas, Johnson rose quickly through the political ranks, beginning with a successful 1937 run for Congress. After six terms in the House and two more in the Senate, Johnson was elected vice president in 1960, serving as President John F. Kennedy's right-hand man. After Kennedy was assassinated in November 1963, he unexpectedly took on the role of president, serving the country through tenuous times that included the Vietnam War and civil rights movement.

In honor of his birthday, here are five of our favorite LBJ photos: 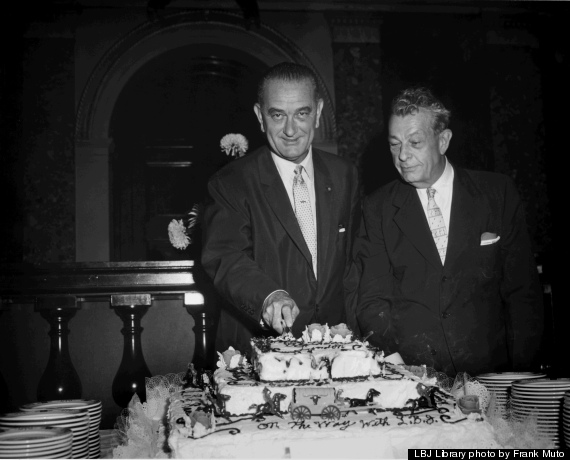 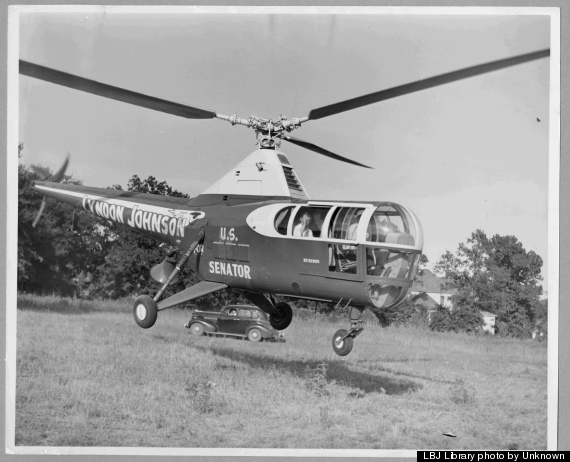 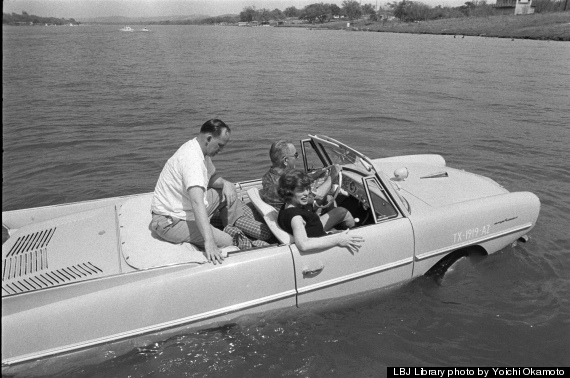 President Lyndon B. Johnson in the amphicar with Eunice Kennedy Shriver and Paul Glynn on April 10, 1965 at Haywood Ranch, near Kingsland, Texas 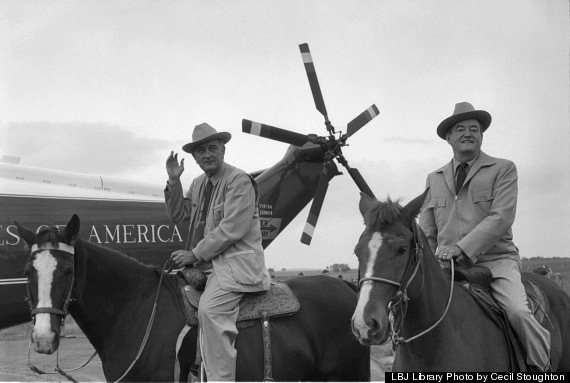 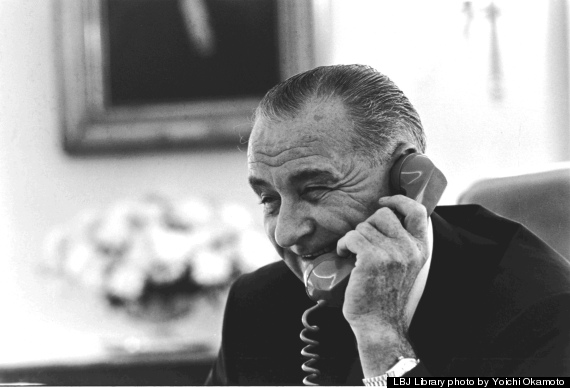 President Lyndon B. Johnson on the telephone on Sept. 10, 1965 in the Oval Office, White House, Washington, D.C.