Lea Michele might not be a star on "American Horror Story," but she still managed to steal the spotlight at the show's premiere Sunday.

Michele turned heads in a turquoise dress by Cushnie et Ochs at the premiere screening of "American Horror Story: Freak Show" at the TCL Chinese Theatre in Hollywood. The actress was on hand to support writer-director Ryan Murphy alongside fellow "Glee" stars Darren Criss, Jane Lynch and Kevin McHale.

In March, Michele said she would love a cameo role on "AHS" if Murphy would have her.

"I literally have said before I will work for Ryan Murphy for the rest of my life. I think he's a genius," she told Ellen DeGeneres. "Unless he wants to put me on 'American Horror Story.' I know what the theme is for next year and I'm in. So, if he'll have me, at least maybe for one episode ... Let's start that campaign." 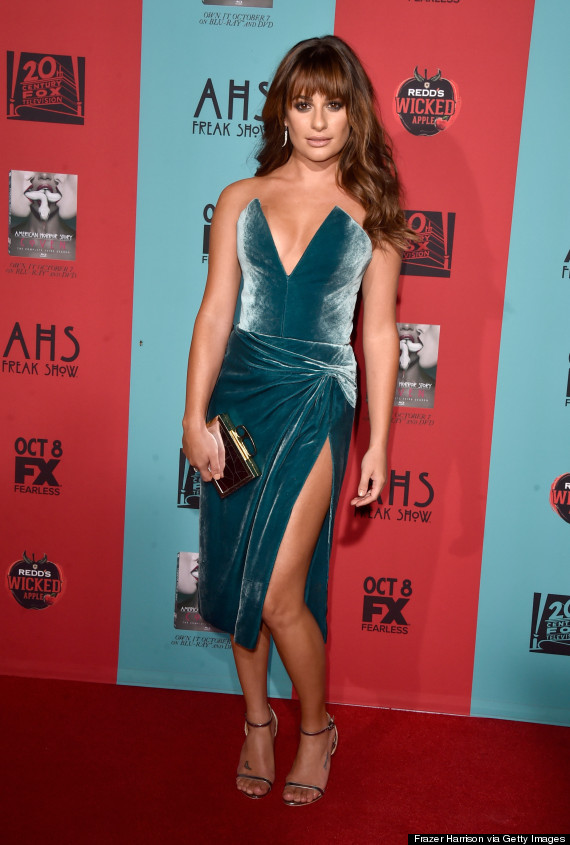 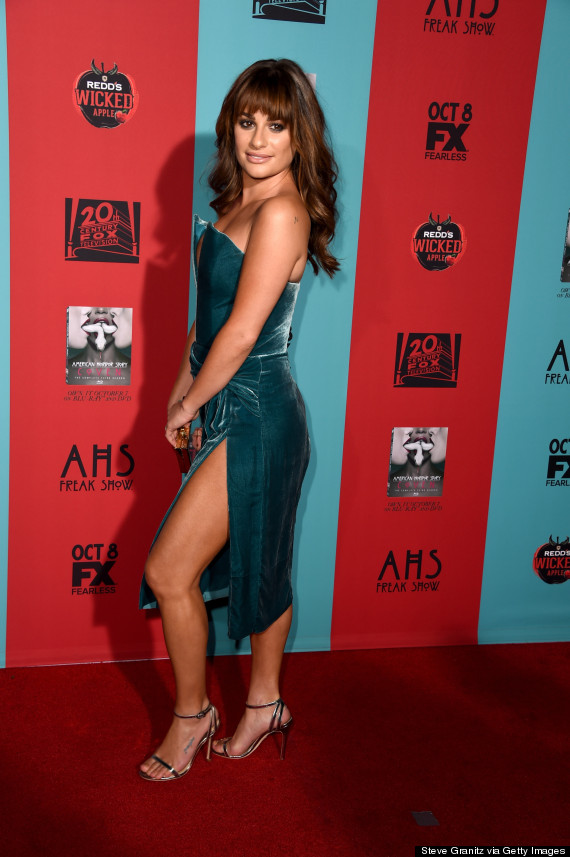 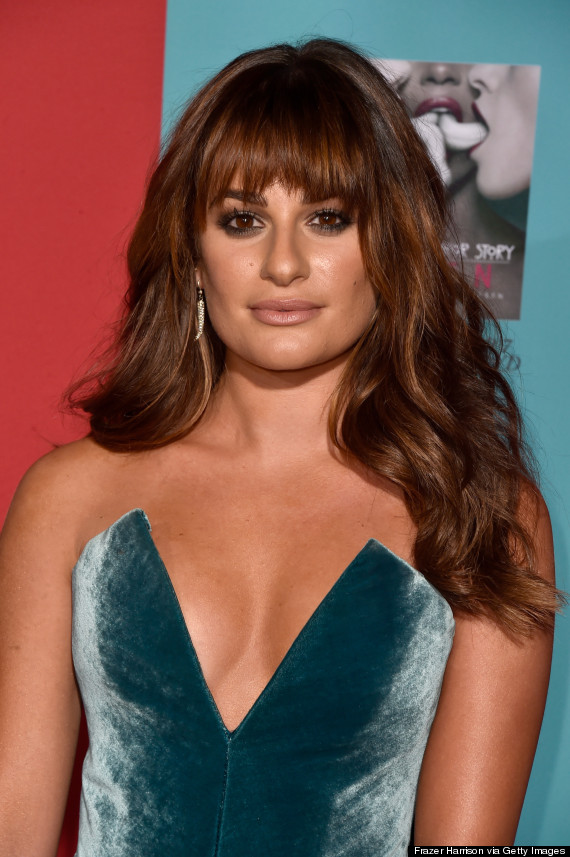 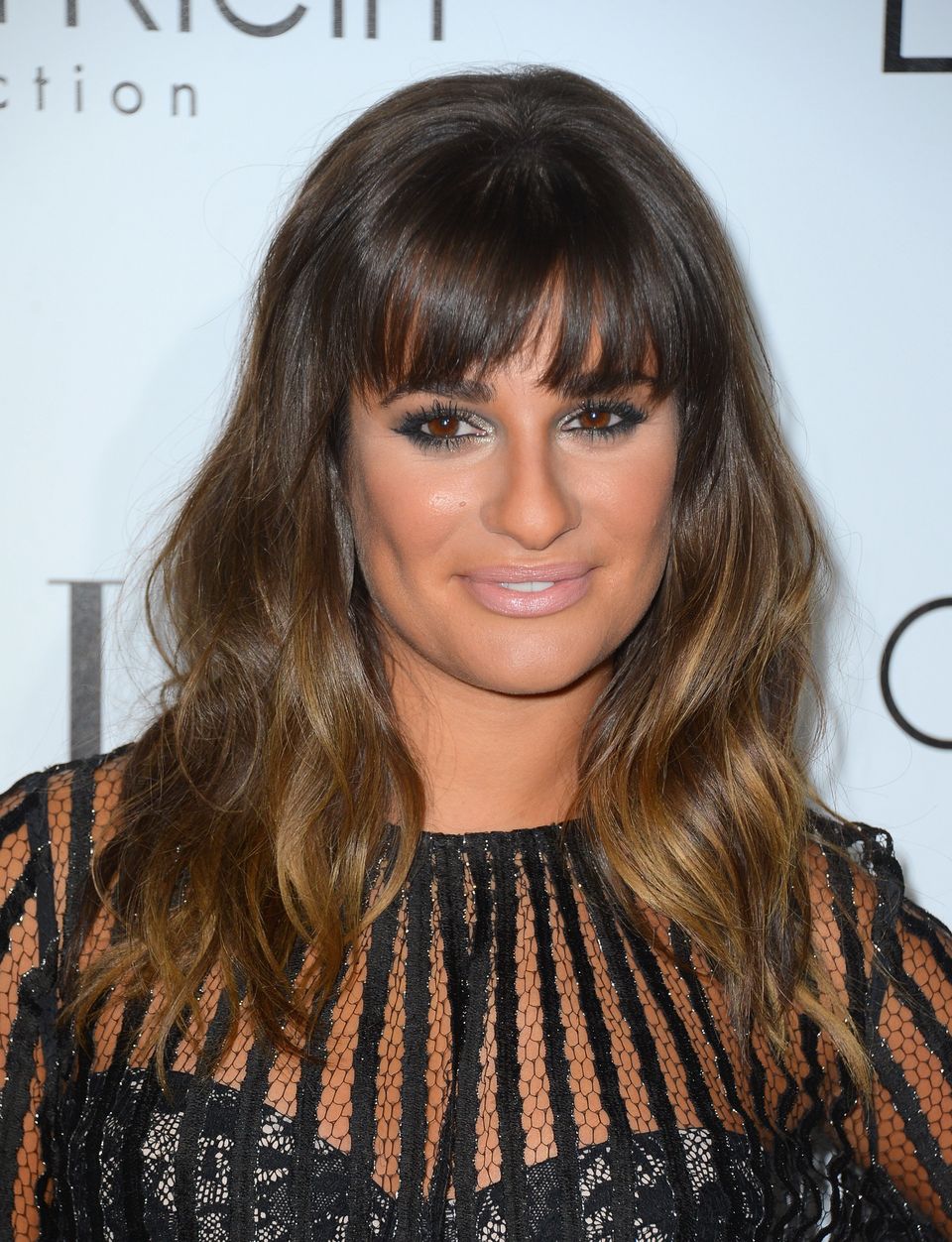