There's no denying it now. Lea Michele and Cory Monteith play each other's soul mates on "Glee," and now their off-camera relationship is finally getting the red carpet treatment.

The pair, who until now have kept their romance under wraps, aside from the occasional paparazzi photos, made it official as they stepped out, hand in hand, at Sunday evening's Do Something Awards in Santa Monica, Calif.

Michele, 25, was stunning in a super low-cut stone-colored number with a low back and revealing middle slit -- let's just say there wasn't a whole lot of dress going on. Monteith, 30, was all smiles in casual jeans, button-down and vest.

Although Michele and Monteith seem to have won the ultimate prize in Hollywood relationship roulette, they both also walked away with a Do Something Award.

Check out the couple's red carpet look below: 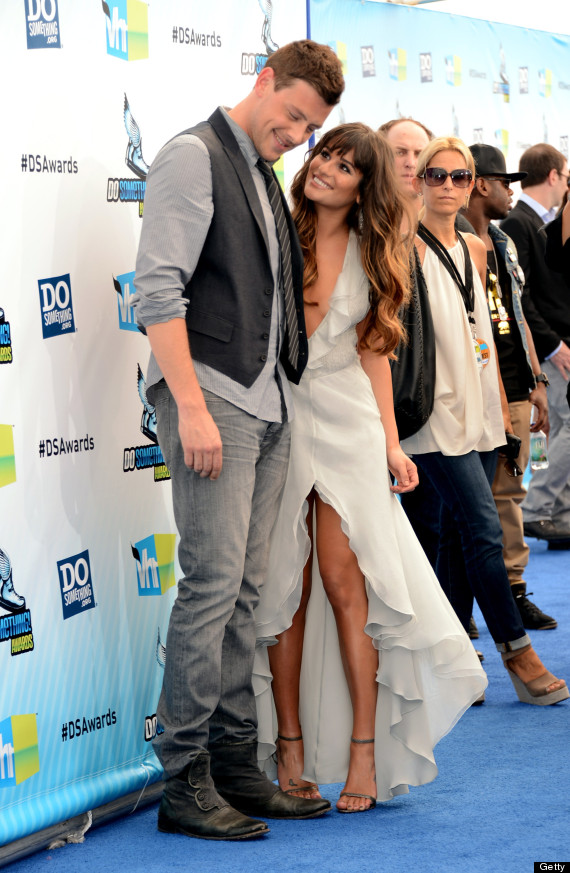 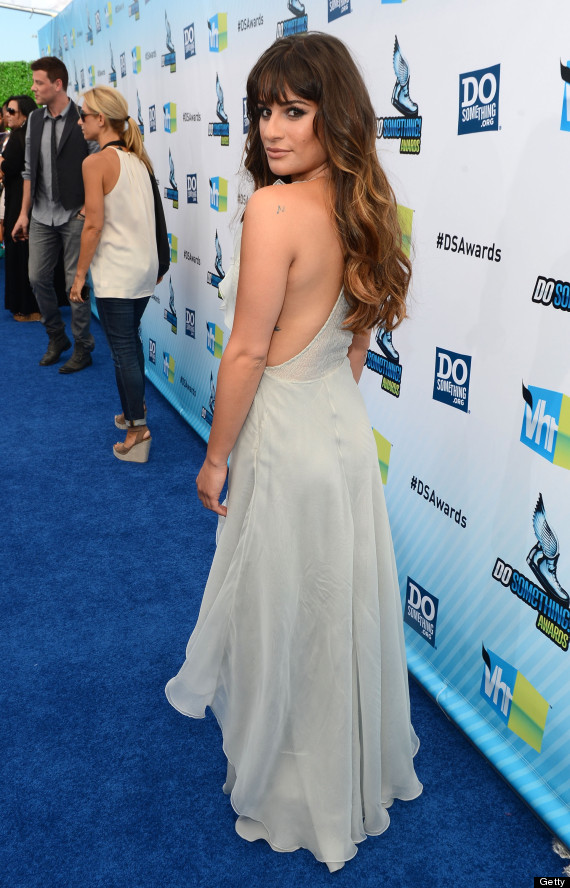 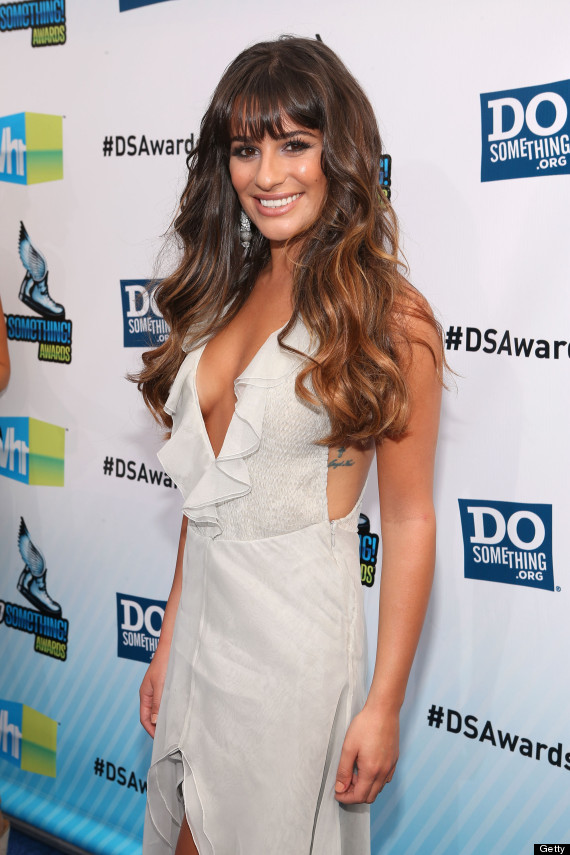 Battle Of The Celebrity Cleavage