Lea Michele is one sexy "grandma."

In V Magazine's upcoming Music Issue, the "Glee" star and singer shows some skin in a spread unsurprisingly shot by Terry Richardson. After she revealed some stills from the shoot via Instagram, we couldn't wait to see the photos on the glossy's pages.

While the spread is pretty noteworthy itself, in her interview, Michele brought up some personal feelings about her album and Cory Monteith's death. But, she also got the chance to show off her humorous and powerful sides, which just makes us love her even more.

When talking about her image, especially the "goody good" one projected by her "Glee" character, Rachel, Michele mentions her interesting nickname amongst her friends.

"My friends call me Grandma, but like, Grandma’s killing it right now. I’m pretty sure Grandma nailed it in a half-naked Terry Richardson shoot, okay? So I’m fine with it. I just do my thing. I do what’s best for me. That’s it."

Now THAT'S a mantra we can connect with.

Read more of Ms. Michele's interview in V88: The Music Issue, available here and on newsstands February 27. Catch a glimpse of the steamy spread below. 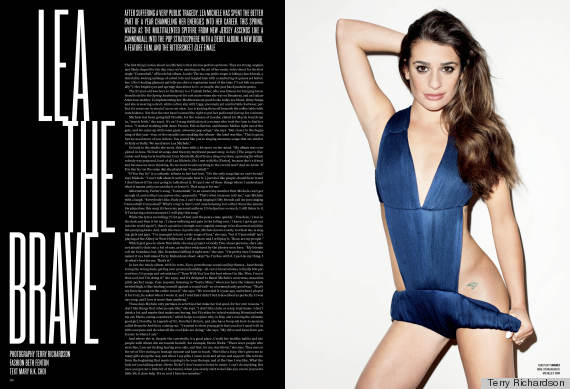 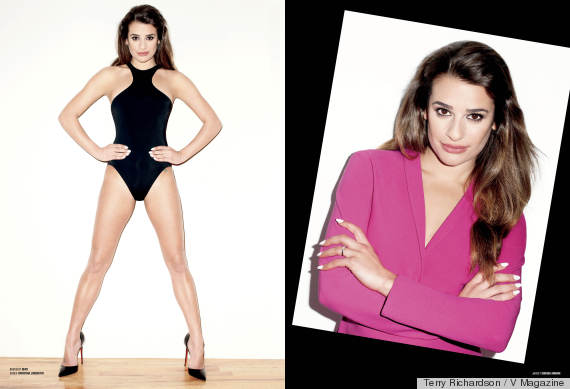 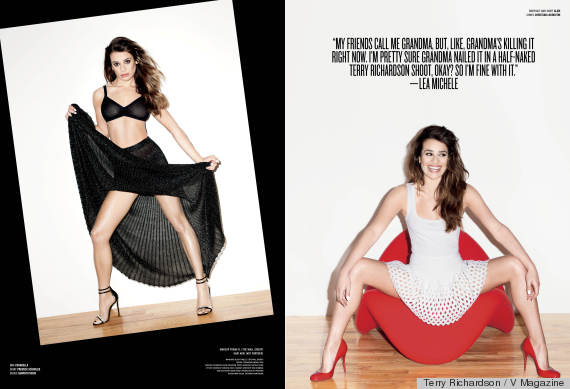