As countless working Americans can attest, most companies and organizations are structured around hierarchy. Those at the top are considered leaders, but, according to LinkedIn CEO Jeff Weiner, many aren’t leading. They’re managing.

As Weiner explains to Oprah during a conversation that aired on “SuperSoul Sunday,” he believes there is a fundamental difference between being a leader and being a manager.

“Management is telling somebody what to do. Leadership is inspiring them to do it,” he says.

In his experience, Weiner has seen this inspiration come from three distinct areas. “It’s the clarity of one’s vision, the courage of one’s conviction and the ability to effectively communicate both of those things,” he says.

Historically, this hasn’t been something that a majority of companies emphasize, Weiner adds, often to their own detriment. “I’m not sure that organizations took the time to cultivate and develop those practices. It was more about, ‘This is the objective. You’re going to get this done,’” he says. “That’s not the way to get the most out of somebody.”

“SuperSoul Sunday” airs Sundays at 11 a.m. ET on OWN. You can also watch full episodes for a limited time on SuperSoul.tv or catch up on full episodes on demand via the Watch OWN app.

Why Weiner says it can be “compassionate” to fire an employee

PHOTO GALLERY
6 Personality Types You Should Avoid At Work 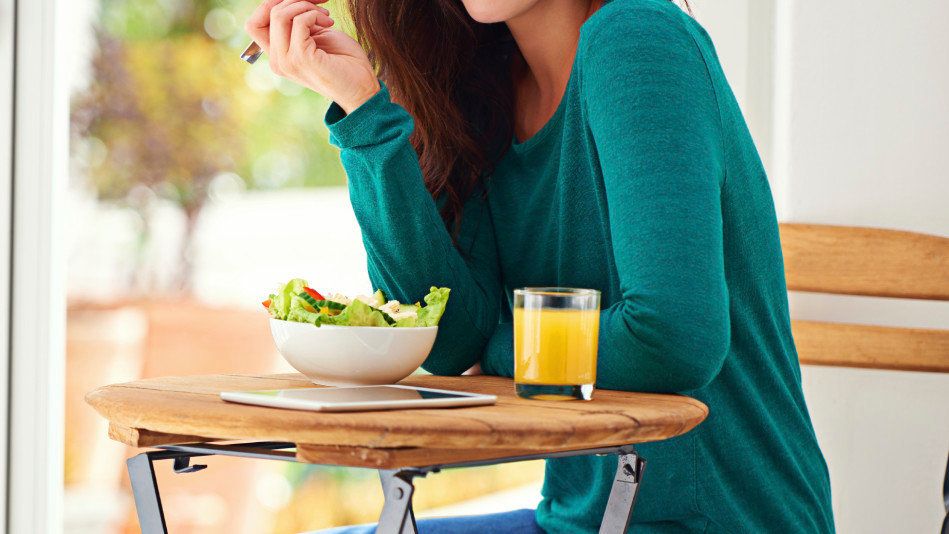 1 / 6
The Moles
<strong>Who They Are:</strong> Mole colleagues hide when they feel insecure, allowing problems to become overwhelming. Reluctant and quick to embarrass, they are easily intimidated. <br><br> <strong>How to Identify Them:</strong> Look for these socially inept types eating alone at the cafeteria, sitting in the back of the room at the training and sneaking away early at office parties. They may seem laid-back when passing on opportunities for promotions, but they would rather languish in one position than extend themselves to advance. They can appear easygoing when accepting blame for a missed deadline, but actually lack the courage to confront the true offender. Fearful of risk, failure and rejection, they will shun attention at any cost. The moment your project requires communicating with others, moles will flee from their responsibilities and disappear under the radar. <br><br> <strong>What to Watch Out For:</strong> You might find the reclusive and pitiful nature of moles to elicit your compassion. But moles only know how to burrow down. Align yourself with them, and you will fall down the same career-isolation hole they dig for themselves. <br><br> <strong>How to Protect Yourself:</strong> Don't waste time helping moles become less isolated. They don't want to be noticed, and will convert anything you say into self-loathing. Count on them only for routine work that can be completed without drawing attention from senior management, especially for tasks which they volunteer to do.
PeopleImages/iStock.com