In the late 1990s, I was part of a trip to Rwanda, where we interviewed women in this country who had undergone the most traumatic experience--genocide.

Literally, at that point in time, the population was primarily women because the men had disappeared during the war. So women may have been victimized or brutalized, but they were alive, and they were there. They were in government, and they were in the central bank, and they were at the ground level, organizing themselves.

The experience was transformative for me and showed me the meaning of leadership in a totally different context. 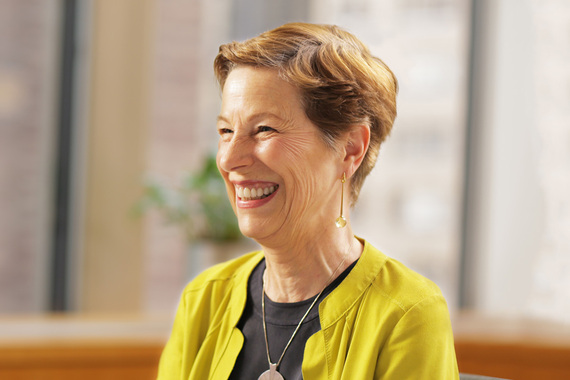