Newly published research by the League of Professional Theater Women reflects the gender parity in Off Broadway shows. In research collected for an initiative called "Women Count," Martha Wade Steketee and Judith Binus studied employment in thirteen positions over five years and found that almost all  -- with the exclusion of stage managers and costume designers -- are dominated by men.

So, how can we change things?

"Private, confidential conversations need to take place," she said. "One strategy is to put theaters who have complementary strengths and weaknesses in conversation.  Our study is a tool for those theaters to analyze and find those theaters that will best serve that purpose."

Each year, The Kilroys, a "gang of female playwrights and producers" focused on gender parity, compiles a list of recommended plays by women as a tool for those producers who claim plays by women are hard to find.

"We created The List because time and time again we heard that artistic directors would love to produce female playwrights, but were having trouble locating good plays," member Zakiyyah Alexander told HuffPost back in June. "Ultimately, we know it's possible to program an exciting season of theater that reflects the landscape we live in, which is more than just a landscape of men."

It's important that theaters be aware of the statistics and, more importantly, be conscious of their role in the rampant inequality on and off stage.

The entirety of Steketee and Binus's findings are available for your sobering consideration at theaterwomen.org. For more on this all-too-obvious issue, consider HuffPost's past coverage of female playwrights. As they say, all the world's a stage, and apparently the only players that matter are men. 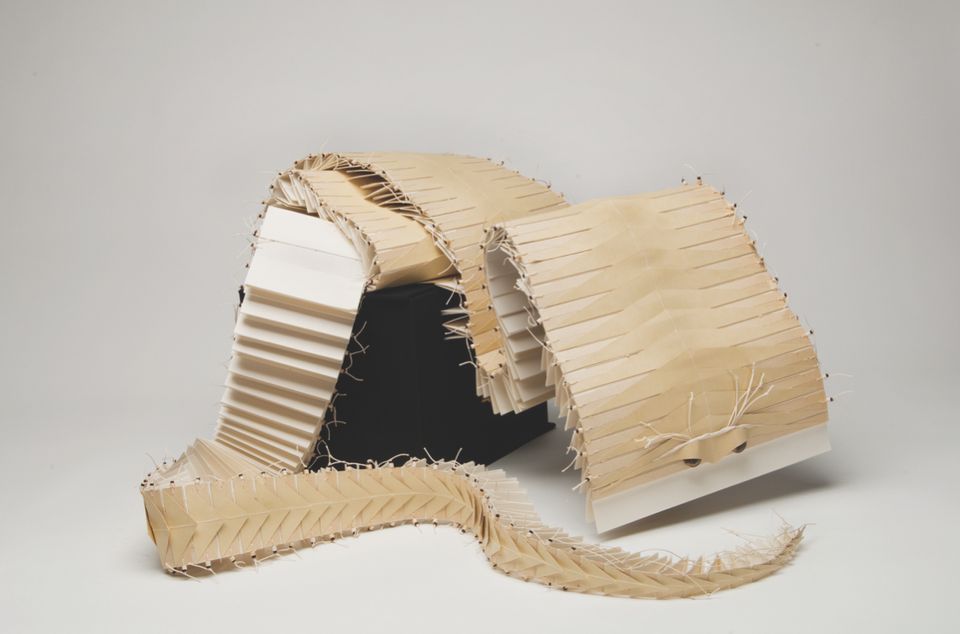