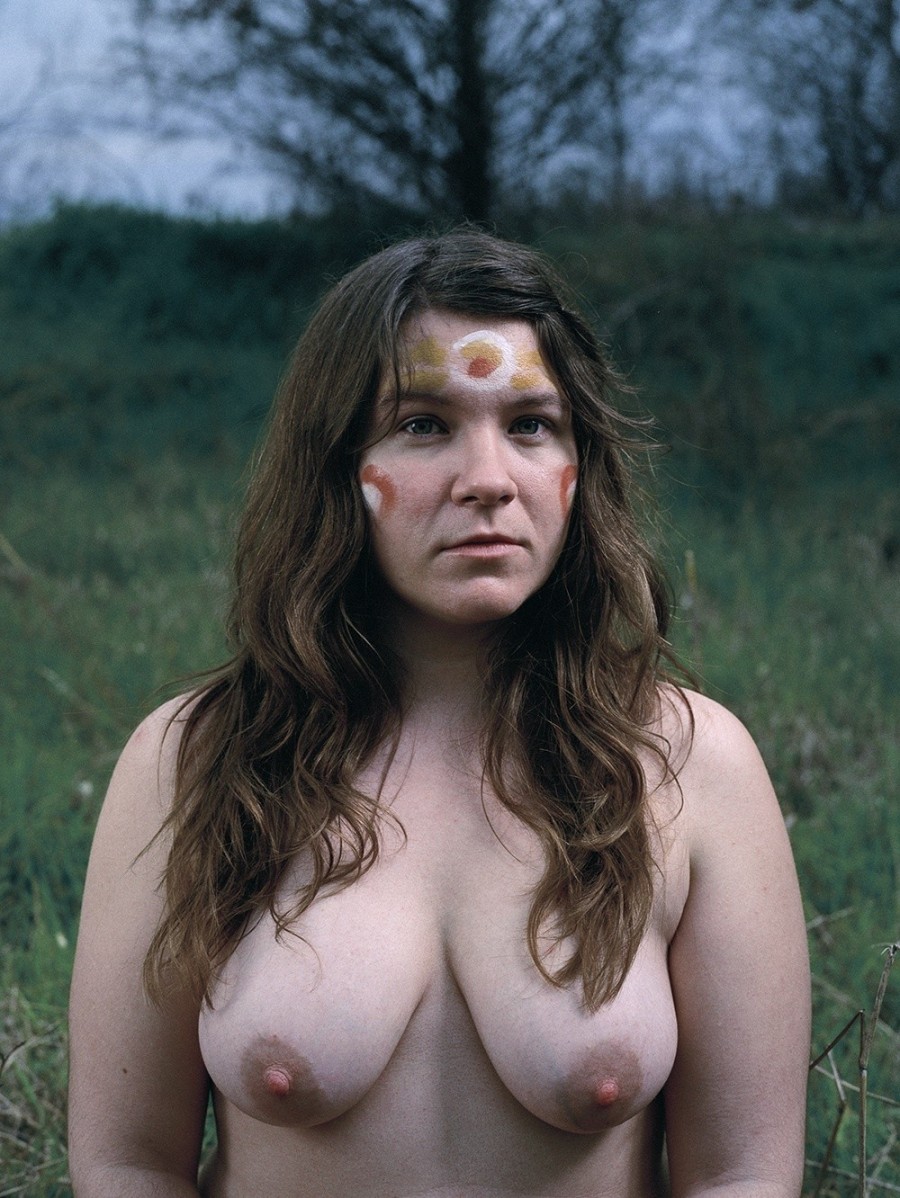 "I think it’s safe to say that feminist art and activism are having a resurgence right now," artist Leah DeVun explained to The Huffington Post, "and many of us are looking back to previous generations of feminists for inspiration, especially as we tackle new questions about what it means to be a woman, who can identify as a woman, and what women’s space is or should be."

In particular, DeVun is looking back to the 1970s and '80s, a time when many feminist communities were inspired by the idea of going "back to the land," rejecting patriarchal capitalist society in favor of an all-female community, open to all races, backgrounds and walks of life.

Now, over 40 years later, some of these revolutionary collectives still remain intact. Some serve as living spaces for lesbians, others safe spaces for women travelers to stay along the road. "One of my long-term projects has been to ask what feminist space was, what it is now, and what’s lost or gained by building it."

DeVun's photography series, titled "Our Hands on Each Other," couples documentary photographs of the last remaining womyn's lands with staged photos based on the early feminist magazines that inspired such spaces, including Lesbian Connection and Womanspirit. The choreographed images, reminiscent of Yayoi Kusama's polka-dotted happenings, feature nude women immersed in nature, though somewhat unnaturally. Donning face paint and feathers and furs, the subjects occupy a territory outside of past and present, capturing the sweeping history of the feminist movement. 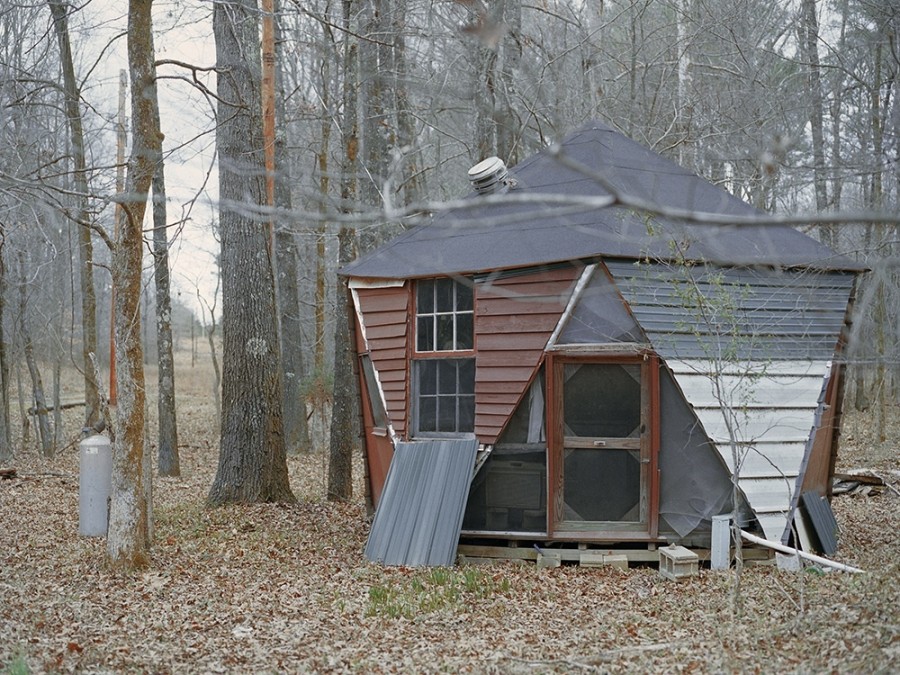 "I wanted to document the lands as they are now, but I also wanted to create 're-performances' of historical scenes that took place on the land decades ago. I staged these images to give participants and viewers an opportunity to understand history in a different way, not just by reading about it, but by recreating its content in an experiential and aesthetic way."

The series doesn't just reminisce on the picturesque roots of radical feminism. The collectives offer valuable insight to various land-based conflicts in existence today. "This project is also about the politics of land and ownership," DeVun explained. "It considers how individuals have worked in the past to create non-traditional living spaces through intentional communities, collectives, land trusts, and other ways of pooling resources to buy land or buildings. Many of these efforts have been aimed at, at least ideally, living outside of a market economy. At a time when conversations about gentrification, real estate development, and sustainable communities are omnipresent, this set of images asks us to look at the past to imagine different ways of living in the future."

DeVun hopes her series will spark intergenerational dialogue between older and younger members of the LGBT community who can grow from such shared experiences. However, the images are meant to raise awareness of a very different type of queer community than the one encountered in gay capitols like San Francisco and New York.

"So many of our images of queer life are urban, and yet there’s a whole queer world outside of cities and off of the coasts," DeVun concluded. "I’d also like to inspire people to revisit some of the more radical, more utopian visions that were central to the movements of the past. People are having so many conversations right now about feminism and about queer/trans politics, and I want us to push harder and dream for something bigger and more dangerous, no less than a way to remake our whole world."

"Our Hands On Each Other" is currently on view at She Works Flexible in Houston until September 11, 2015