Leah Remini literally wrote the book on exposing the horrors of Scientology. Now she’s taken it upon herself to help others confront the truth about the controversial organization.

The trailer for A&E’s new docuseries, “Leah Remini: Scientology and the Aftermath,” released exclusively by Entertainment Tonight on Tuesday, tells an all-too-familiar story about how the Church traffics in abuse, harassment and silencing “suppressive persons” at every turn.

Over eight episodes, the show follows Scientology’s most famous detractor on her quest to amplify the voices of people who have seen the real face of the organization by traveling the country interviewing former members.

“My whole life I was a very dedicated Scientologist. I didn’t want to find out what I’d done was a lie,” says Remini, who spent 30 years in the Church. “Something inside of me was saying, ‘Get them out of this thing.’”

“Leah Remini: Scientology and the Aftermath” premieres Tuesday, Nov. 29 at 10 p.m. on A&E.

Leah Remini Breaks Down In First Trailer For Scientology Docuseries (And You Will, Too)
Leah Remini 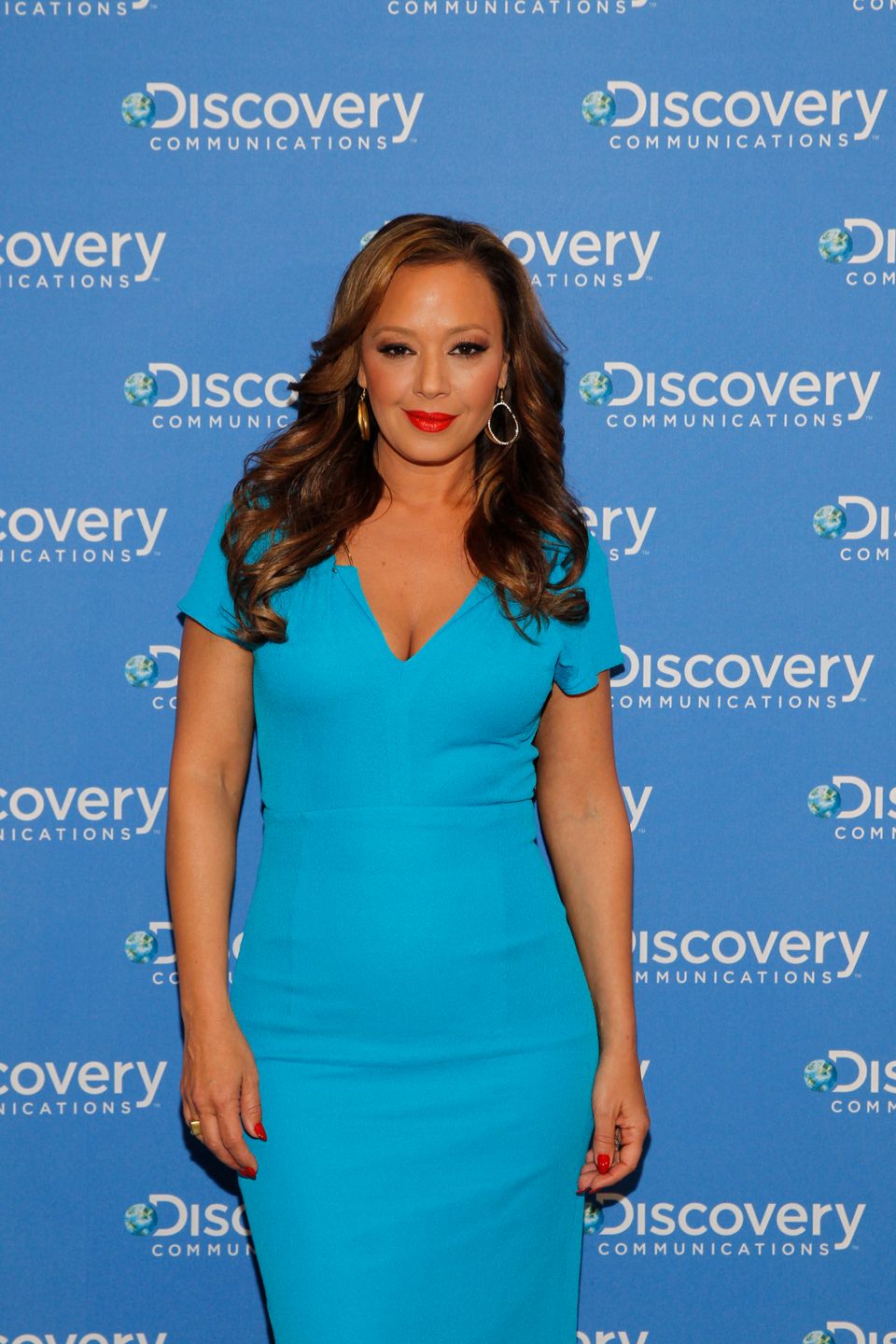