According to reports, HBO is tracking down the people who watched those leaked "Game of Thrones" episodes. Though no serious legal action is being taken at the moment, the company is said to have sent "thousands of warnings" to those with Internet connections that shared the shows.

Through anti-piracy partner IP-Echelon, HBO is reportedly telling providers to "contact the subscriber" and "take appropriate action." The company tells HuffPost the anti-piracy efforts it's implementing are "standard operating procedure."

Reddit users have seemingly posted examples of what they received:

According to various sources, no strict legal action is being taken because HBO doesn't have any violator names, but pirates should be wary. It's apparent HBO is about to go all Khaleesi:

This post has been updated to include comments from HBO. 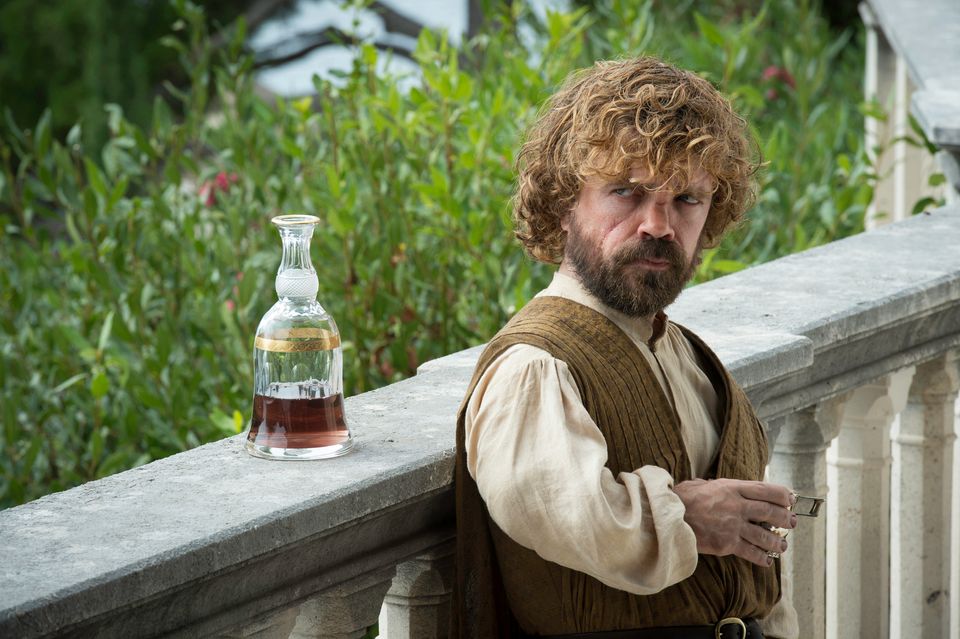