Warning: The video above might be unsuitable for certain viewers.

UPDATE (10 p.m. ET): “A Dog’s Purpose” director Lasse Hallström released a statement regarding the video, saying, “I am very disturbed by the video released today from the set of my film A dog’s purpose. I did not witness these actions, which are unacceptable and would never happen with my knowledge. We were all committed to providing a loving, respectful and safe environment for all the animals in the film. I have been promised that a thorough investigation into this situation is underway and that any wrongdoing will be reported and punished.”

After seeing a press screening of “A Dog’s Purpose,” an upcoming film based on the best-selling novel by W. Bruce Cameron, I was floored by the animals’ abilities to do things that seemed impossible. Now, it’s a little easier to understand why.

In a video obtained by TMZ and posted on Wednesday, a crew member or trainer for the film is seen forcing a German shepherd to perform a “stunt” that seems extremely unsafe ― so much so as to call into question how animals were handled over the entire course of the film’s shooting.

In the final version of the movie, the police dog appears to bravely rescue a young girl after she falls into a rushing river. But in the behind-the-scenes clip ― which was shot outside of Winnipeg, Canada, in November 2015 ― a trainer is seen pushing the scared German shepherd into a rough pool of water as he tries to claw his way out. After much resistance, the dog eventually gets into the water, but ends up being submerged for so long that handlers yelled, “Cut it!”

At the start of the video, a person also can be heard saying, “Don’t worry, it’s warm water at least.”

According to TMZ, director Lasse Hallström was present when the scene was filmed. At least one crew member expressed concern over the dog’s treatment.

Amblin Partners and Universal Pictures, the companies behind the movie, shared a statement with TMZ after watching the video.

“Fostering a safe environment and ensuring the ethical treatment of our animal actors was of the utmost importance to those involved in making this film and we will look into the circumstances surrounding this video,” the statement read. 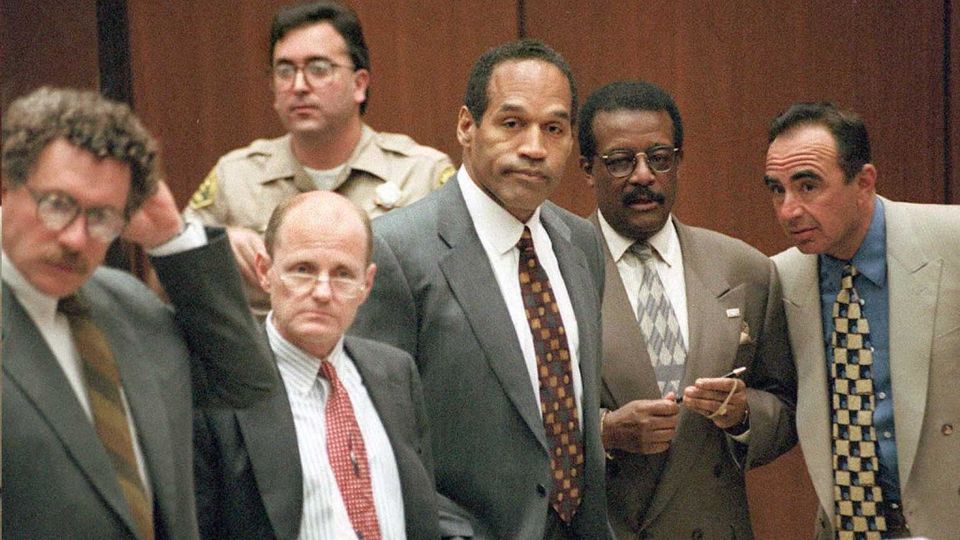