Stock photos used to illustrate online articles are meant to reflect everyday life. Ironically, they rarely do. Getty Images and LeanIn.Org have a plan to change that.

With the launch of #LeanInTogether -- a campaign that encourages men to help women in the fight for gender equality -- Getty Images and LeanIn.Org have partnered to bring realistic stock photos of men to online editors, and therefore readers.

The Huffington Post spoke with Sheryl Sandberg about the impact diverse photos could have, and what she hopes the series will achieve. "You can’t be what you can’t see," she said. "So having men see active pictures of themselves and other men as fathers, as people supporting people at work -- I think it’s inspiring."

Instead of endless photos of white guys in suits -- or any other ridiculous and cliche portrayals we so often see in stock photos -- the #LeanInTogether shows a different side of fatherhood and masculinity.

Here are a few of our favorite stock images from the "Lean In Together" collection: 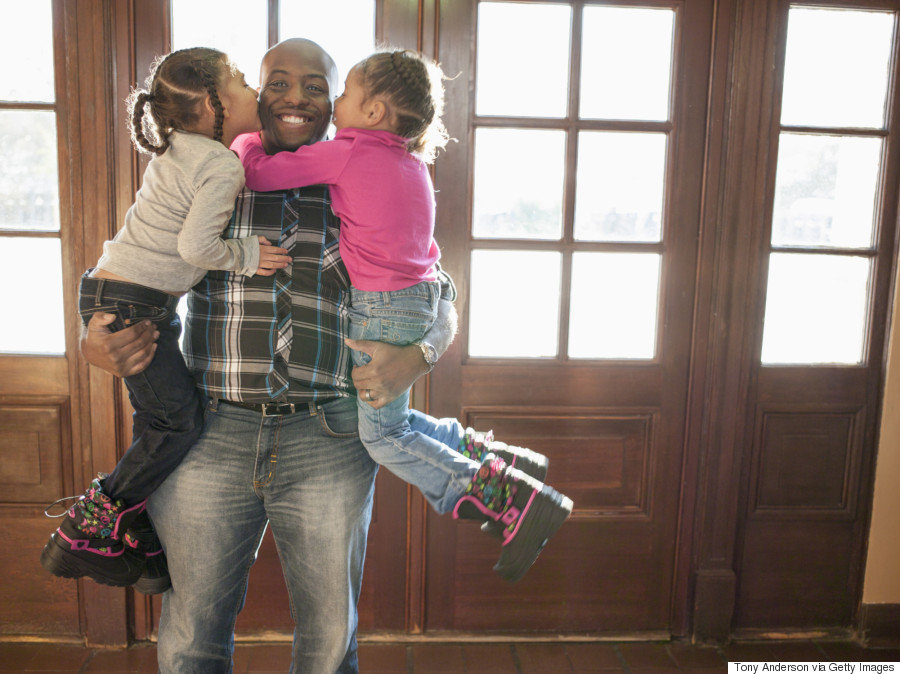 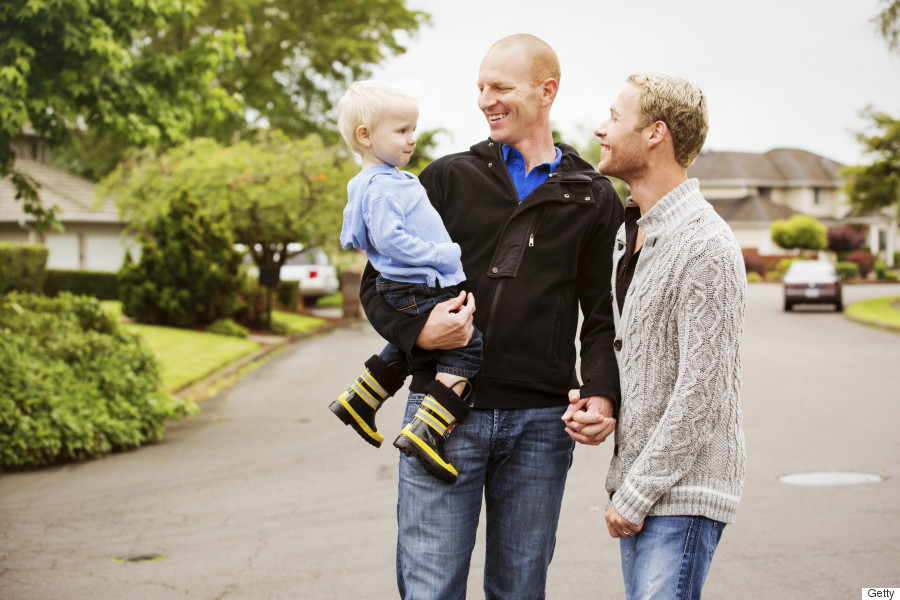 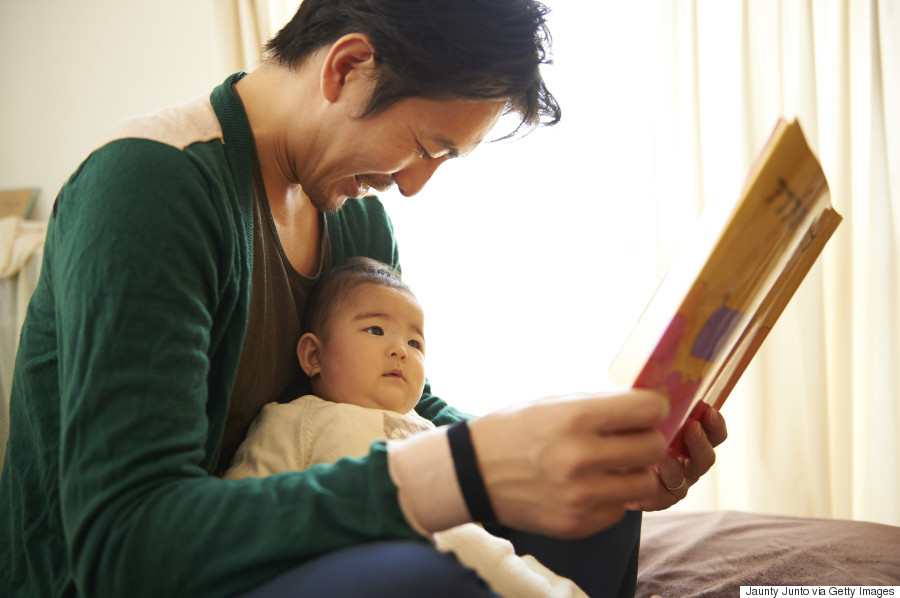 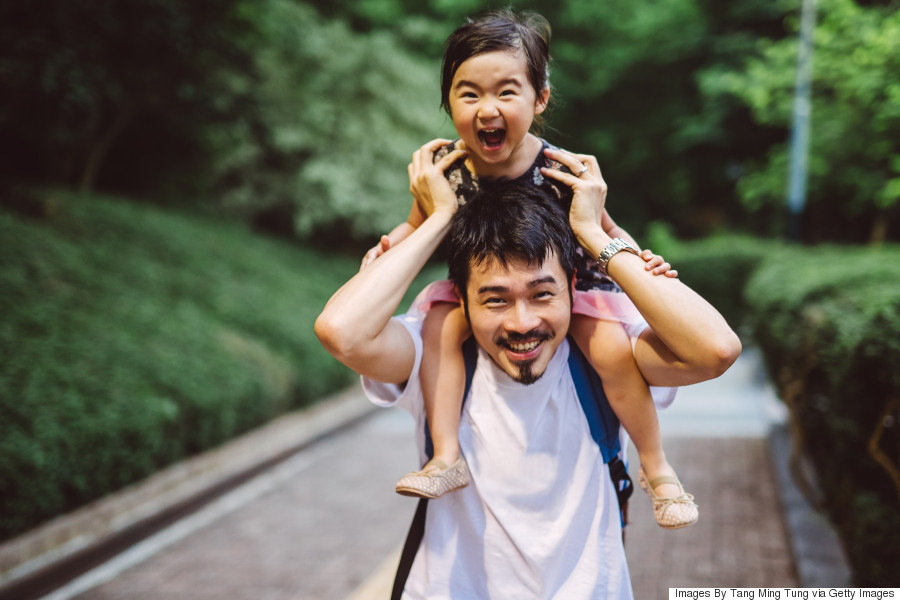 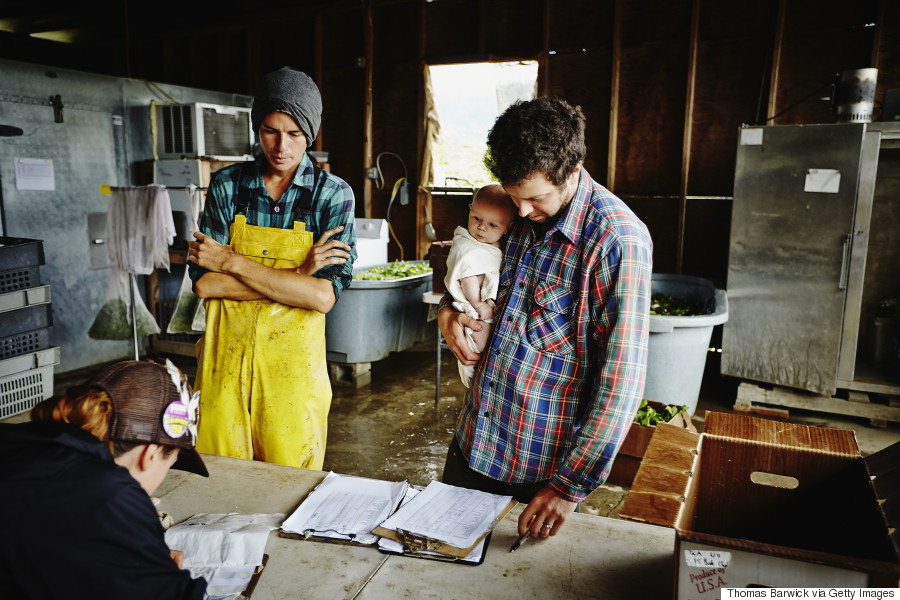 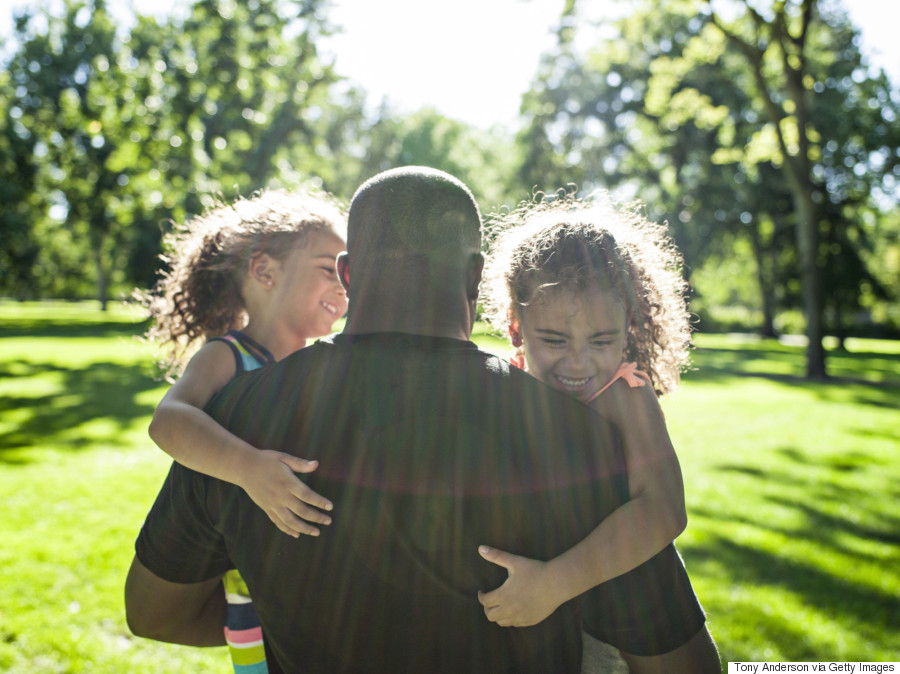 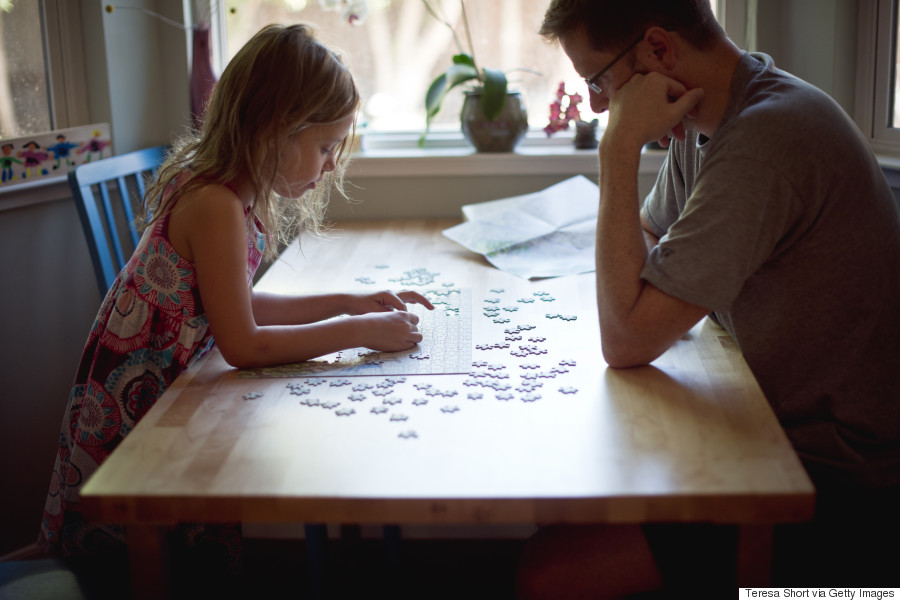 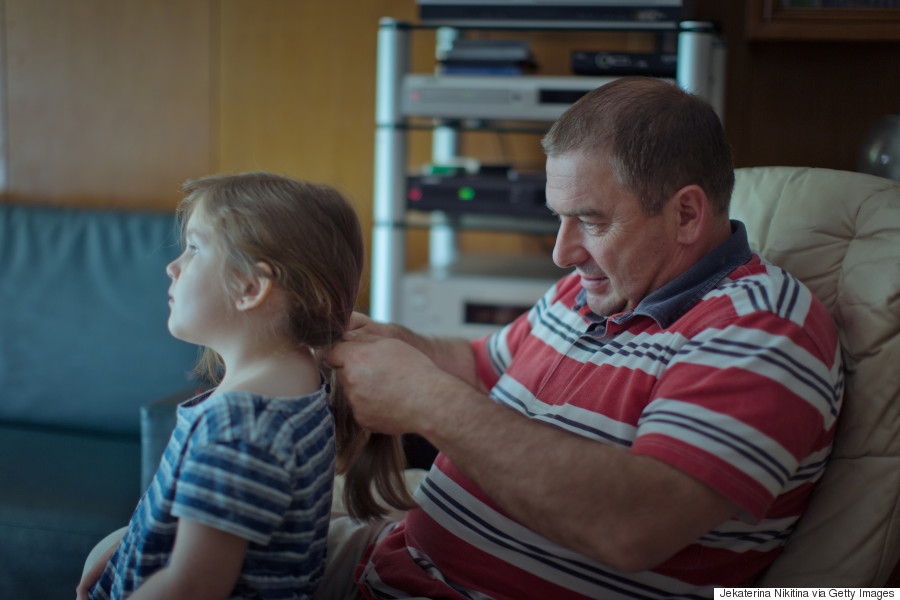 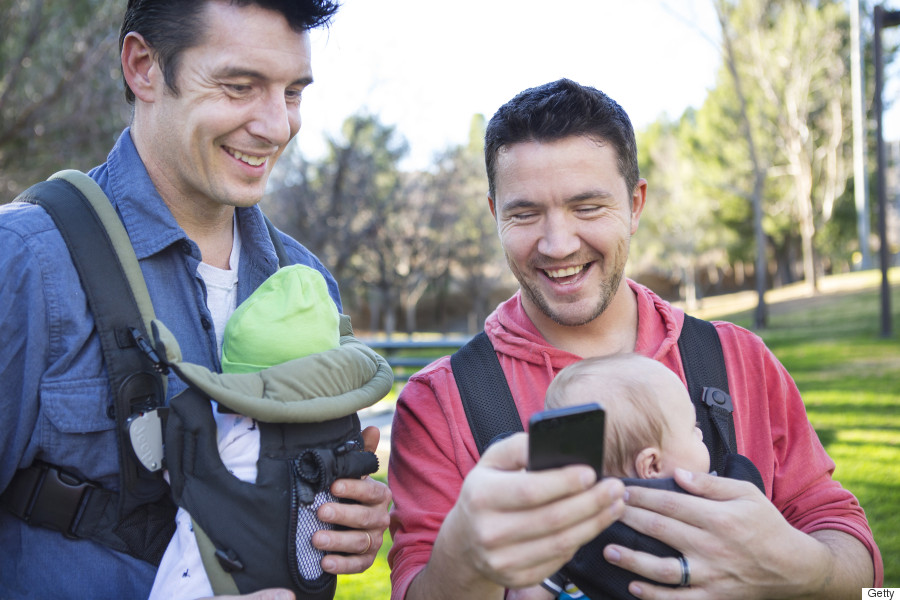 "Masculinities" by Chad States
More:
Parentslean in together