The test of a first-rate intelligence is
the ability to hold two opposed ideas
in mind at the same time and still retain
the ability to function--
F. Scott Fitzgerald

We've gotten too quick on the trigger. On a normal day, over three million images are uploaded to Flickr.com, 210 billion emails cross the transom ( more than a year's worth of letter mail), millions of us tweet fragments of thoughts, and two thirds of households in America have a meal with the TV on. Not a lot of room left for fruitful discussions, measured judgment or knowing someone's last name. The velocity of contemporary life's got us blinded, fatigued and living with hasty decisions and ill-considered actions. 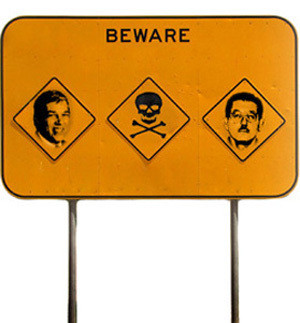 Consider the recent Shirley Sherrod debacle. Because the full story was not obtained in advance of taking action, the media leaped to conclusions, the Secretary of Agriculture leaped to conclusions, and even the President leaped to conclusions. All three entities ended up with egg on their faces. Their only recourse was to issue apologies and wait in embarrassment for the intensity and glare from this travesty of sound judgment to subside.

Luckily the Shirley Sherrod farce did not have fatal consequences---it was a minor blip in a scarce news week. But precipitous judgments and bad decisions have taken their toll on us in more significant arenas.
Think of Custer and Napoleon concluding that their opponents were fleeing in disarray, to their utter horror when the Little Big Horn slaughter ensued or when thousands of Frenchmen perished in the frigid snows of Moscow's outskirts. Recall Pickett's suicidal charge at Gettysburg, and MacArthur's foolhardy conviction that he could handle the Chinese even if he advanced up the Korean Peninsula. Think of the mad Hitler believing he could win the war by launching the Battle of the Bulge, or, even worse, think of Stalin, years before, trusting Hitler in the first place. 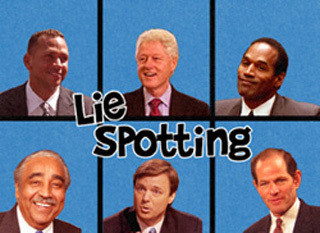 These quicksilver decisions had deadly consequences. So too might the recent Wikileaks disclosures on Afghanistan have deadly consequences for the innocent parties exposed by these sensitive documents. The jury should still be out on Wikileaks. We should reserve judgment, exercise caution, weigh our options, and continue to analyze and monitor developments before hastening to a conclusion.

In my book "Liespotting," that is exactly what I urge discerning leaders to do even when catching someone in an outright lie. Leaping to conclusions really is for louts. Exercising the accusatory option prematurely is always a major mistake. The science of liespotting was developed and employed over the last many decades by intelligence services, law enforcement agencies, and security specialists. Based largely on scientific research conducted by psychologists and behaviorists at top universities and think tanks, liespotting is a management skill that arms us with new knowledge of what people do with their purses, their backpacks, their eyebrows, their breathing rate, their blink rate when they are being deceptive. 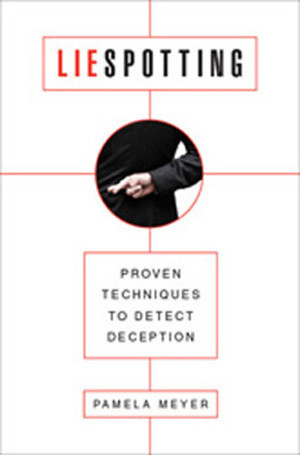 Given that some studies find that the average person is told anywhere from 10-200 lies a day, that corporate fraud was just an eyelash under a trillion dollars last year, that we lie reflexively and without regard to the steady stream of falsehoods we utter, it's about time we learned the basic "tells" not as a parlor trick--but because we need to arm ourselves with new human skills in a world where we don't trust politicians to tell us the truth, we don't trust the media to seek the truth, we don't expect CEO's to level with us and it's as easy as hitting "enter" on the keyboard to create false identities and false information.

A deception epidemic is upon us. When confronted with difficult decisions, don't act while the judicious, fair-minded, and enlightened jury--even if it's only the one in your own head--is still out.