According to a new report (PDF) released by the Lumina Foundation for Education, America still falls short of the educational attainment goal outlined by the foundation in 2008 -- for 60 percent of adults to hold high-quality degrees by 2025. As the report details, America's educational achievement has stalled compared to the rest of the world:

As is now well known, the U.S. has fallen from first in the world in the proportion of adults that hold two- or four-year college degrees to fourth. Even more worrisome is that, among young adults -- those between the ages of 25 and 34, the U.S. is no better than tied for 10th, and now trails nations in Asia, Europe and the Americas. Each year for at least the past four, the U.S. has fallen in these comparisons. In almost all other developed nations, attainment rates are increasing -- in many cases dramatically and to levels significantly above ours. As a result, ours is one of the very few nations in the world in which younger adults are not better educated than older adults.

Currently, 37.9 percent of American adults have degrees. According to the report, the U.S. would have to increase the number of degrees awarded every year by 278,000 to reach the 2025 goal.

The Chronicle of Higher Education has more:

The 60-percent goal is the centerpiece of Lumina's agenda and its grant making. President Obama has set a similar priority for higher education, calling on the nation to be atop the world by 2020 in the proportion of residents with a college degree or credential.

Improving college attainment is critical not only to improving the United States' standing in the world, the Lumina report says, but also to increasing individuals' earning potential and meeting the nation's own economic needs. Sixty percent of American jobs will require a postsecondary degree by 2018, according to projections by Georgetown University Center on Education and the Workforce that were cited in the Lumina report.

Below, check out the fifteen states that were found to have the lowest percentage of adults with college degrees -- and have the most work to do to achieve the big goal. Check out the Chronicle's interactive map to see just how far each state has to go.

Do you think Lumina's 60 percent goal is achievable? Let us know below. 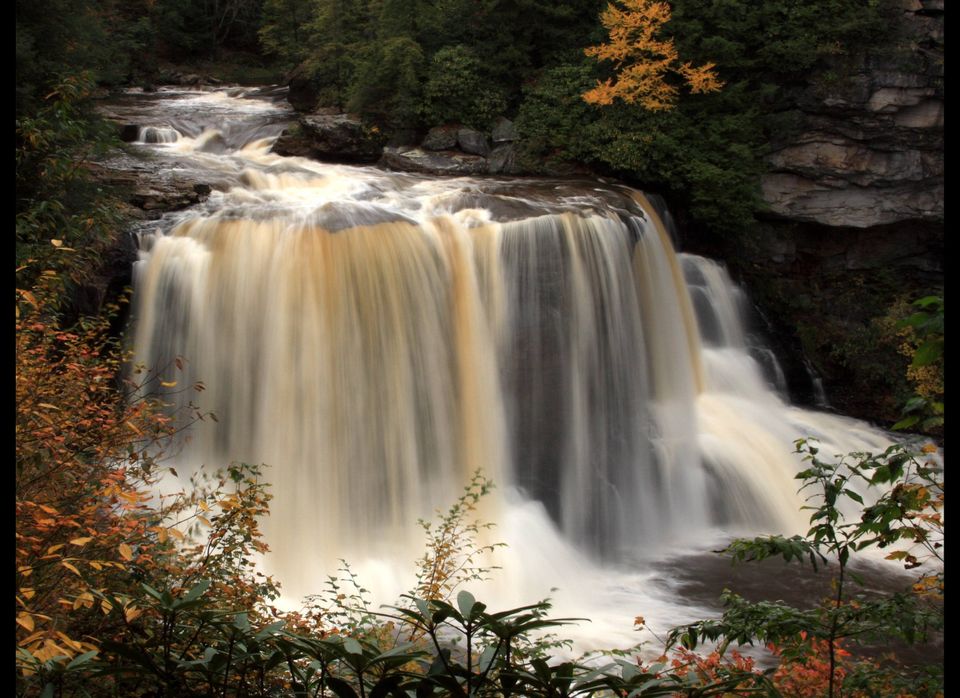