As Americans are set to celebrate their country's independence and all the freedoms that come with it, citizens around the world suffer brutal repression at the hands of powerful dictators.

Freedom House has released a list of the 20 least free countries.

See the top ten below and view the complete list here. 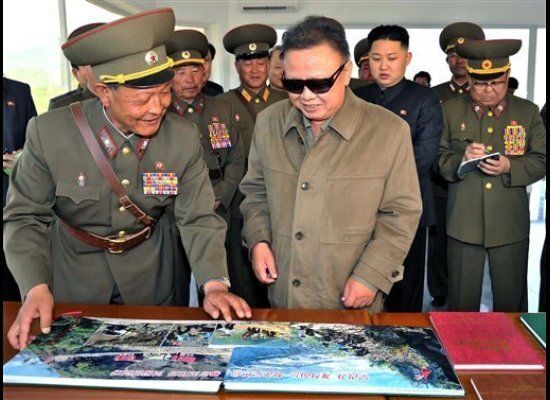 1 / 10
North Korea
Dictator Kim Jong Il has led North Korea since 1994 when he took over from his father, Kim Il Sung. It is believed that the former's son, Kim Jong Un, <a href="https://www.huffpost.com/entry/kim-jong-un-north-korea_n_741360" target="_hplink">will take over for his father.</a> <a href="http://www.freedomhouse.org/uploads/special_report/101.pdf" target="_hplink">The country's constitution</a> allows freedom of speech and press, but in reality neither exists. All media outlets are run by the state. Internet access is restricted to a few thousand people with state approval, and foreign websites are blocked.
AP