Jim Gehrman doesn't argue the question of global climate change. That's not the issue as far as he's concerned: "It's really not my spot to take one stance or another. All I know is that there's some change going on. You can see it around you every day. I just know that if we're wrong, and if we are affecting climate change, we can't go back."

Inspired and motivated by his son, a recent college graduate, Jim went from being the President/CEO of a major paper manufacturing company in the Northeast, to being a renewable energy entrepreneur as a franchisee of Supergreen Solutions, a two-year-old company that acts as advisor, provider and installer of domestic and commercial energy efficient solutions. After decades climbing the corporate ladder in an industry that he now views as less and less sustainable, he came to a crossroads where he began to seriously consider the legacy that he was leaving to the world, and particularly to his family. It was his son who got under his skin by asking him whether or not he wanted to "die as a net polluter."

In early 2015, having left the paper industry and moved to Georgia, Jim decided to change his destiny, and insure that legacy. He opened up his Supergreen Solutions franchise, and is discovering the entrepreneurial life in his early 50s for the first time.

He is experiencing all of the typical changes that go along with such a move, chafing at the paperwork and the learning curve of doing everything himself, but welcoming the independence, the accountability and the freedom of his new life. One thing he doesn't miss at all is the over 100 emails a day that he used to have to sort through in his corporate job, and the endless meetings. He is enjoying being an owner, and learning to love doing everything for his business, from accounting to hiring, to sweeping up his showroom at the end of the day.

One thing that he says is a must for corporate execs thinking about making the transition is passion. Having your own business can be a grind, so it is vital that you believe in what you're doing, and are able to see yourself pursuing it through thick and thin. At this stage in life, whatever business we start in our 50s is likely (if we're successful) to be our last business, so it is doubly important that we feel motivated. Jim points out that we should be careful if we have a hobby that we think might be a good business to get into. Hobbies are not necessarily good businesses, as the freedom to enjoy that hobby -- say, cooking -- is a far different proposition from what we find in turning that hobby into a career.

Entrepreneurship makes increasing sense, though, as we get older, and Jim points out that getting hired after 55 is a difficult proposition today. He isn't pointing the blame at ageism, but he recognizes that there are a number of factors -- whether they are justified or not -- that explain why companies are reluctant to hire older workers, despite the wealth of their experience and skills.

Jim is not looking back. While he says that opening up a small business has taught him who his real friends are, and there are some of his former colleagues who have dropped him off their radar screens, he feels much much better about what he is doing every day.

Renewable and sustainable energy solutions are a growing business, and Jim is optimistic about the future of the industry. His recommendation to anyone contemplating getting into a new business is to watch the trends. Any business that could get automated or disrupted by digital technology is a no-no. So Boomers coming out of the corporate world, where they are used to a high degree of stability and predictability, need to pay special attention to the future when choosing a business and an industry.

Jim is something of a philosophical guy, for whom his change of business and change of lifestyle are important benchmarks. He admires the younger generations for their concerns about the environment, and for their more minimalist approach to material things. He finds himself agreeing more and more with a personal philosophy that is at odds with the "American Dream" mentality that he grew up with. "Why do you need the big house? Why do you need the three-car garage? Why don't you simplify [things] and enjoy your life more?" He welcomes the view that his son and many Millennials have about life, which is to explore and enjoy life in a more balanced way, putting the material concerns in perspective.

Clearly, Jim is someone who has made a decision to embrace change. As a passionate advocate for his business, he scratches his head at prospective customers who understand the benefits and demonstrable ROI his products provide -- but who still hold off from making the move to more efficient solutions. He points out that this year, the Statue of Liberty has been converted to LED lighting, and that this year's Super Bowl was lit with LEDs, representing a huge savings of cost and energy over previous years. To people who believe they can't afford to change, he says: "How can they afford not to?"

Jim is a pioneer on the edge of a new business vertical, and, as a Boomer, is a great role model for our generation to adopt as we contemplate our final decades on the planet, and look to make a difference, and at leaving a legacy. 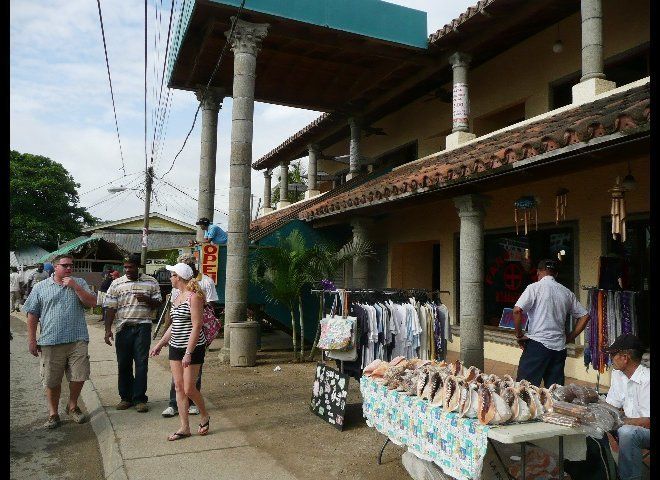