Lebanese media, long considered the Arab world's trailblazers, have declined in terms of freedom and balanced coverage, with management reluctant to reveal details about inner workings and operations -- a marked setback on the eve of a key legislative election.

According to the National Observatory of the Freedom of Opinion and Expression's 2008 report, many Lebanese journalists feel objectivity is a rarity, freedom is in short supply, and harassment they face on and off the job is increasing, for lack of union protection.

The report, spearheaded by the Maharat (Skills) Foundation (http://www.maharatfoundation.org) and supported by UNESCO, also accused the media of fomenting conflicts and sedition in line with their political paymasters' desires, a charge repeatedly leveled in recent months during a highly incendiary parliamentary campaign.

"As such, the media outlets have become part of the propaganda and military machine of the political forces," said the report, adding that these organizations had turned into promotional tools and abandoned their raison d'être of broadcasting news, criticizing, and educating people.

Candidates vying for parliamentary seats, including several prominent journalists from opposing camps, have blamed newspapers, broadcast outlets and websites for stoking the coals of discord and becoming platforms for hysterical mudslinging matches between adversaries.

The election on Sunday for Lebanon's 128 unicameral parliament seats has pitted contenders from the "March 14" forces that hold the current majority and are backed by the U.S., many Western countries and Arab "moderates" against a coalition of opposition groups dubbed "March 8" supported by Iran and Syria, with an undetermined number of independents possibly holding sway. 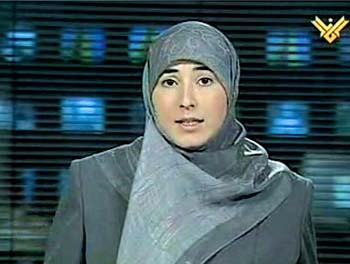 The nomenclature refers to dates in 2005 when pro-Syrian partisans flexed their muscles in a massive downtown Beirut rally March 8 only to be countered days later by anti-Syrian forces eager to shed 30 years of Syrian tutelage, a month after the car bombing of former prime minister Rafic Hariri, whose assassination caused a political earthquake.

Among the March 14 activists who called for withdrawal of Syrian troops from Lebanon was An-Nahar newspaper publisher-cum-legislator Gebran Tueni, who was also blown up in his car nine months later. 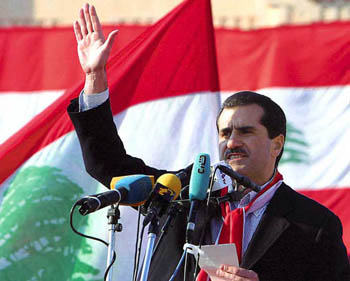 Picking up his media and political mantle has been Tueni's 26-year-old daughter Nayla, whose determined streak of following in the footsteps of three newspaper generations, led her to seek her father's parliamentary seat, kept warm by her grandfather in the interim. 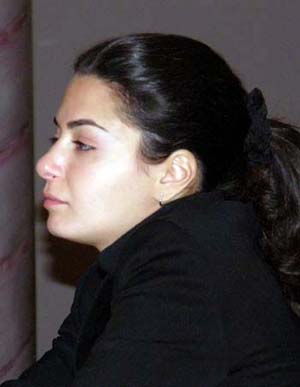 Since 2005, Lebanese media have been on the warpath, supporting the causes of one political group or another.

Since 2005, several vocal pro-March 14 journalists have been killed, injured, maimed, threatened and pressured.

Journalists surveyed by Maharat have criticized their work situations and complained about the lack of freedom in their organizations.

The beef was coupled by fear of retribution if they covered unsavory news ruffling certain parties' feathers. Such fears had led to increased self-censorship, it said.

Other concerns included abysmal pay and benefits as well as lack of protection or support by the two main trade associations, the Press Federation and Journalists Union, run by repeatedly re-elected octogenarians clinging to power and derisively referred to by detractors as Jurassic Park. 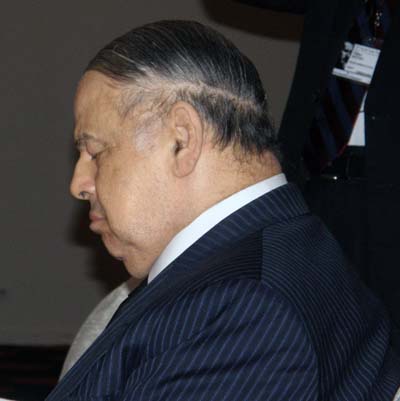 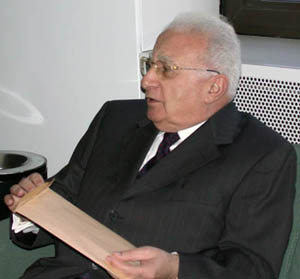 Adding to the journalists' woes are print laws dating to the 1960s that hamper their work, leading Maharat to conclude the media were "partially free" and fell between its "free" and "not free" categories.

Lebanon's media have neglected their role and responsibility as spaces for freedom, instead becoming "the first tool of conflict among the political, religious, military, and financial forces," the report said.

It noted that existing regulations also meant censorship of foreign media, jail terms for certain print crimes, the absence of freedom of information laws and a skewed process for appointment of the National Audiovisual Media Council's members, chosen mainly along sectarian lines.

Separately, another report entitled "Behind the Scenes: Transparency in Lebanese Media Business Practices 2009" found certain outlets quite modern and well equipped, but few that had policies outlining business goals. 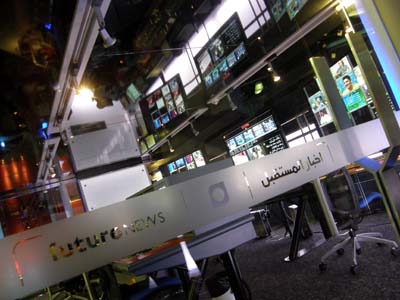 Many media suffer from poor human resources, no written job descriptions, no organizational policies, no regular performance appraisals, and, rely heavily on part-timers, it said.

Forty percent of Beirut-based media had no mission statement or organizational chart, claimed the report funded by Internews Network (www.internews.org) through a U.S. State Department grant.

While about 45% of the organizations surveyed had over half their staffs made up of women, notably in broadcast media, few of the women were admitted into the male-dominated areas of political journalism.

Interestingly, 29% of the organizations did not employ women.

Politicians made up to a third of many media boards of directors and often used these outlets as tools to promote their platforms, influence public opinion and seek public support, it said.

Of the outlets surveyed, 55% had marketing departments and 69% had sales divisions, but few adopted clear marketing strategies.

In the preface, the report said most of the larger Lebanese media "proved to be very opaque and resistant towards revealing information about their internal operations and management." 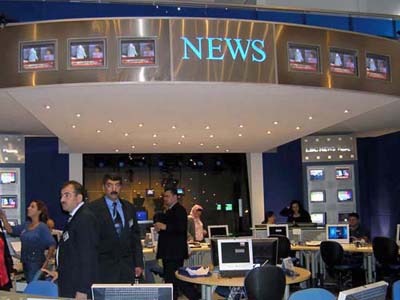 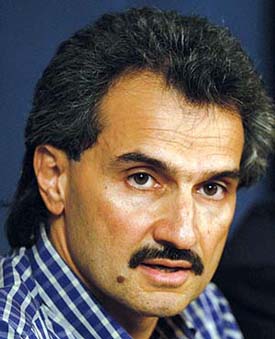 The report's authors called for greater transparency, the introduction of proper management systems, and equal opportunities for women that lead to their promotion and ensure gender balance within media outlets.

They further recommended the development of marketing departments, and establishment of company-wide intranet systems, where mostly none existed, "to enable better communication among employees and open access to needed information."