LeBron James Jr. will soon join his superstar father above the rim ― but he isn’t there just yet.

The 13-year-old tried a dunk for the first time in a game over the weekend in the “Ballin’ on the Beach” AAU tournament in Miami.

He caught his dad by surprise. “Man what!?!?!” the future Hall of Famer wrote of the teen trying to complete one of basketball’s rites of passage.

“Bronny” dribbled most of the floor and sprung up for a one-handed jam just like dad ― but without stuffing the ball through the hoop. He’s bound to improve with a bit more hops and bigger hands.

Still, not a bad first try.

Watch his dad react below.

Bronny, as he is often called, has shown himself to be a chip off the old block for years. And he caught the attention of college coaches long ago.

Pretty soon he’ll have a repertoire of dunks to show off, too. 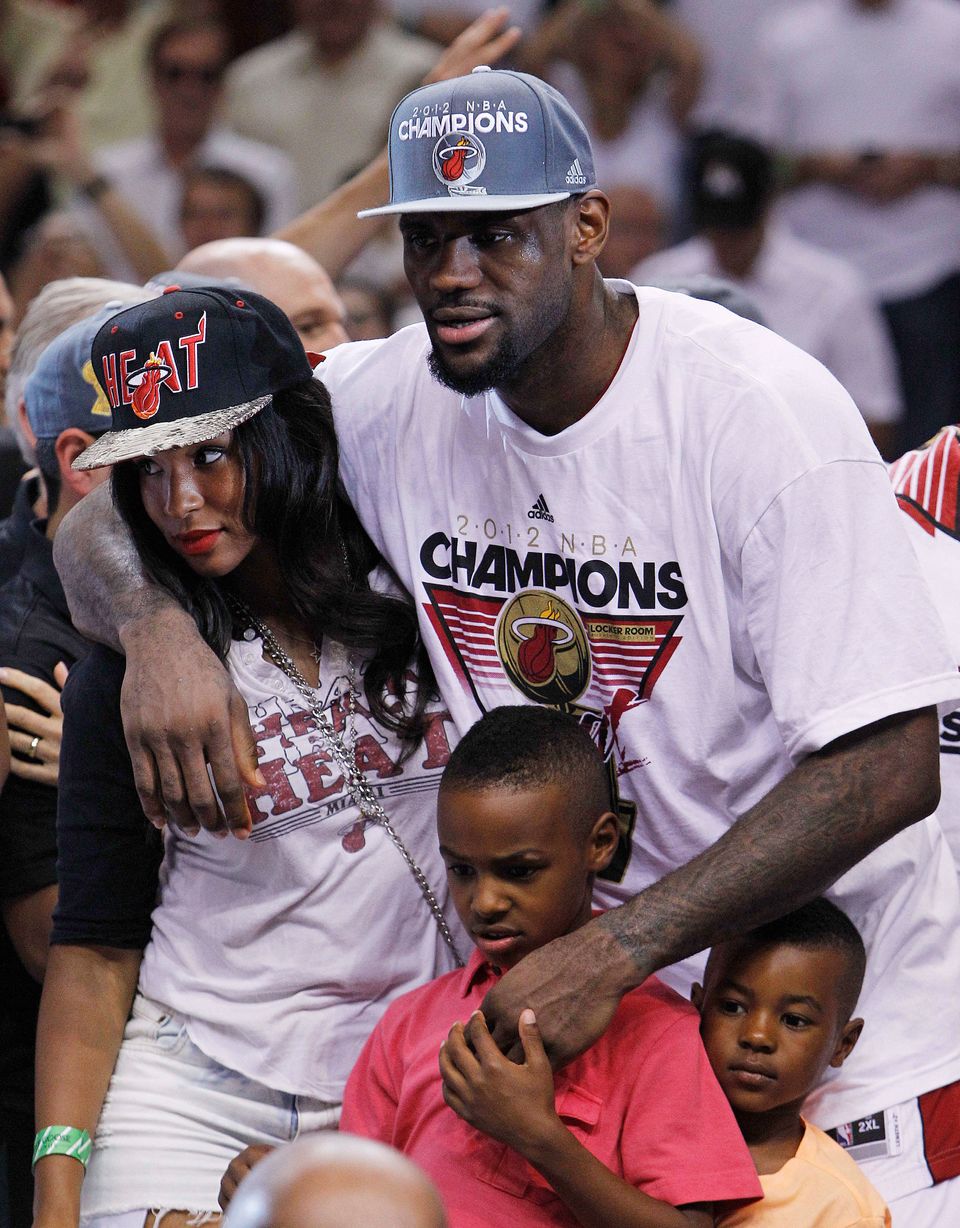