Adding fuel to the (somehow) perennially burning fire of LeBron James' NBA-related whereabouts, the King posed with a handful of former teammates at a barbecue in Miami this past weekend.

When Miami Heat center Hassan Whiteside posted a photo of himself with James alongside former members of "The Heatles" like Dwyane Wade, Chris Bosh and Mario Chalmers on Sunday, a veritable -- and predictable -- storm of tweets were hurled James’ way, questioning his commitment to the Cleveland Cavaliers and predicting his apparently imminent return to the Heat.

Wade and Whiteside snapchat is proof that Lebron regrets going back. Not a single cavs player. All heat members, in a cookout.

Uh-huh. We've been through this before. Since he left the Heat for the Cavaliers last summer, LeBron's least significant comments and actions seem to convince the masses that he is, in turn, leaving the Cavaliers for the Heat.

Whiteside, Wade, Bosh, and Lebron having a cookout together on snapchat...👀

Of course, LeBron’s summer cookout with Wade and Co. was simply an offshoot of a week spent in a Miami gym with his Cleveland teammates. Training for another season during which he’ll be clad in a Cavaliers jersey.

But facts are of little importance to the Twitterverse.

PHOTO GALLERY
We Know What LeBron James Did Last Summer
Download
Calling all HuffPost superfans!
Sign up for membership to become a founding member and help shape HuffPost's next chapter
Join HuffPost 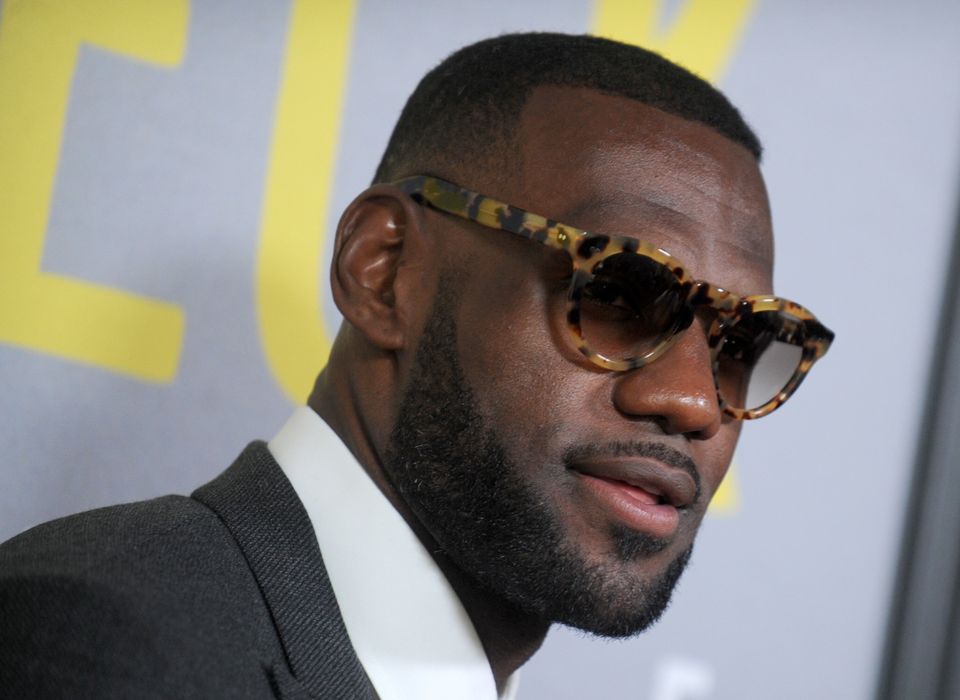