Who would get LeBron James' vote for this season’s Most Valuable Player?

Why, LeBron James, of course. 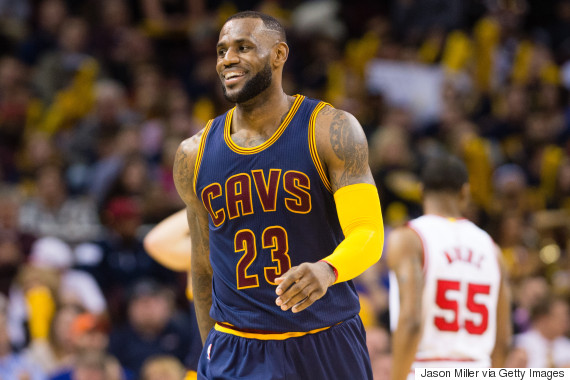 On Wednesday, the National Basketball Players Association announced that NBA players will be able to vote in their own regular-season awards, called the “Players Choice Awards,” for the first time this year.

James told ESPN that he knows exactly who’d get his vote for MVP:

James said that players can't vote for themselves for awards. But who would his vote be for MVP this year?

The Cleveland Cavaliers star added that he strongly supports the idea of players voting for awards.

"Guys are going to be able to recognize the guys they play against every night and what they do for their franchises," the four-time MVP told ESPN.