King James? The Chosen One? Lebron, this week you are Lepunk! Turns out Lebron James was posterized by Jordan Crawford, a fierce Xavier student, in a drive-by dunking at the Lebron James Skills Academy. According to a source close to Mr. James, the NBA's MVP had his Nike representatives pull a "Tricky Dicky", and ordered them to bury the taped evidence. Lebron, in case you're not familiar with former President Richard Milhouse Nixon, after whom the Tricky Dicky is named, when he got facialized, he too tried desperately to get his peeps to bury the bodies where no one would find them. Google him if you don't believe me.

Bron-Bron, a real King takes his smackdown with style and grace. He admits when he's been bested in fair competition, and he congratulates his worthy opponent. Unlike you, who punked out after getting dismantled by Kobe and his posse, refusing to offer props, and slinking out like pouty little 11-year-old girl. And after he has congratulated his worthy opponent, a real King spends some time looking at the man in the mirror, and he learns from those who bested him. Then he works his ass off to make sure it never happens again.

Every King must eventually take a beat down. That is the nature of being the King. And the true measure of any man, be he royalty or peasant, is not how he comports himself when he's on top of the world, leading his troops to victory. That's easy. Anybody can do that. No, it's when he suffers defeat, degradation and humiliation that we see clearly into his soul. Lebron, when that young pup rocked your world, the Kingly thing to do would have been to celebrate Jordan Crawford, the fierce Xavier student. Make a wacky commercial with him. Show kids all over the world that even the best in the world get bested sometimes. Show them how to handle failure with humor and dignity. Mr. James, shame on you for letting your handlers and money men Tricky Dicky this whole thing. You wanna be the King, act like a King. Not a punk. 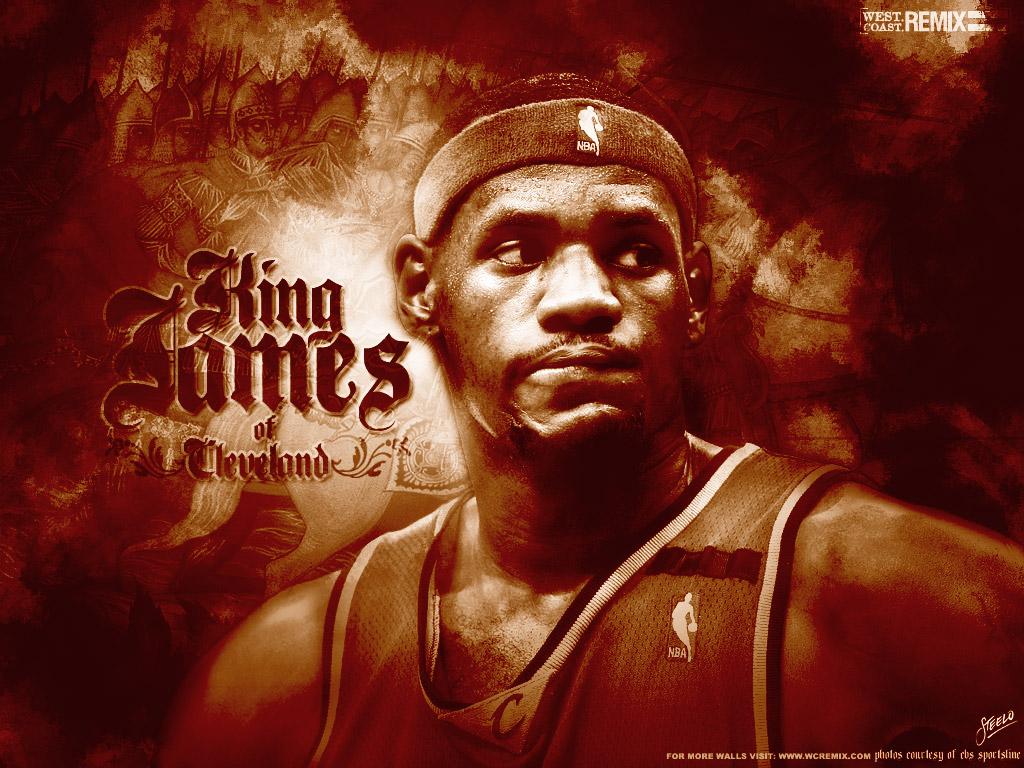