The "Butler" director sat down with Larry King for an interview on "Larry King Now" and discussed when he first knew he was gay. He was just 5 years old when he knew "something wasn't right" after walking downstairs during his dad's poker game wearing his moms red pumps. His father, he said, beat him severely for the act.

Daniels went on to discuss homophobia in the black community overall.

"I think that [gays] are prejudiced upon even by the African-Americans, too," Daniels explained. He provided an anecdote about when he went to the Gay Men's Health Crisis center in New York City while doing research for his 2009 movie "Precious." He said he was shocked to see all black woman at the center:

Daniels, a Philadelphia native, has discussed being a gay black man before. In an interview with The Huffington Post last year, he said that gay people are "third-class citizens."

Daniels' honesty has led to people like BET's Keith Boykin commending him for breaking down barriers and challenging "the persistent meme of our community's homophobia."

CORRECTION: An earlier version of this story misidentified the name of Larry King's talk show. This has been corrected. 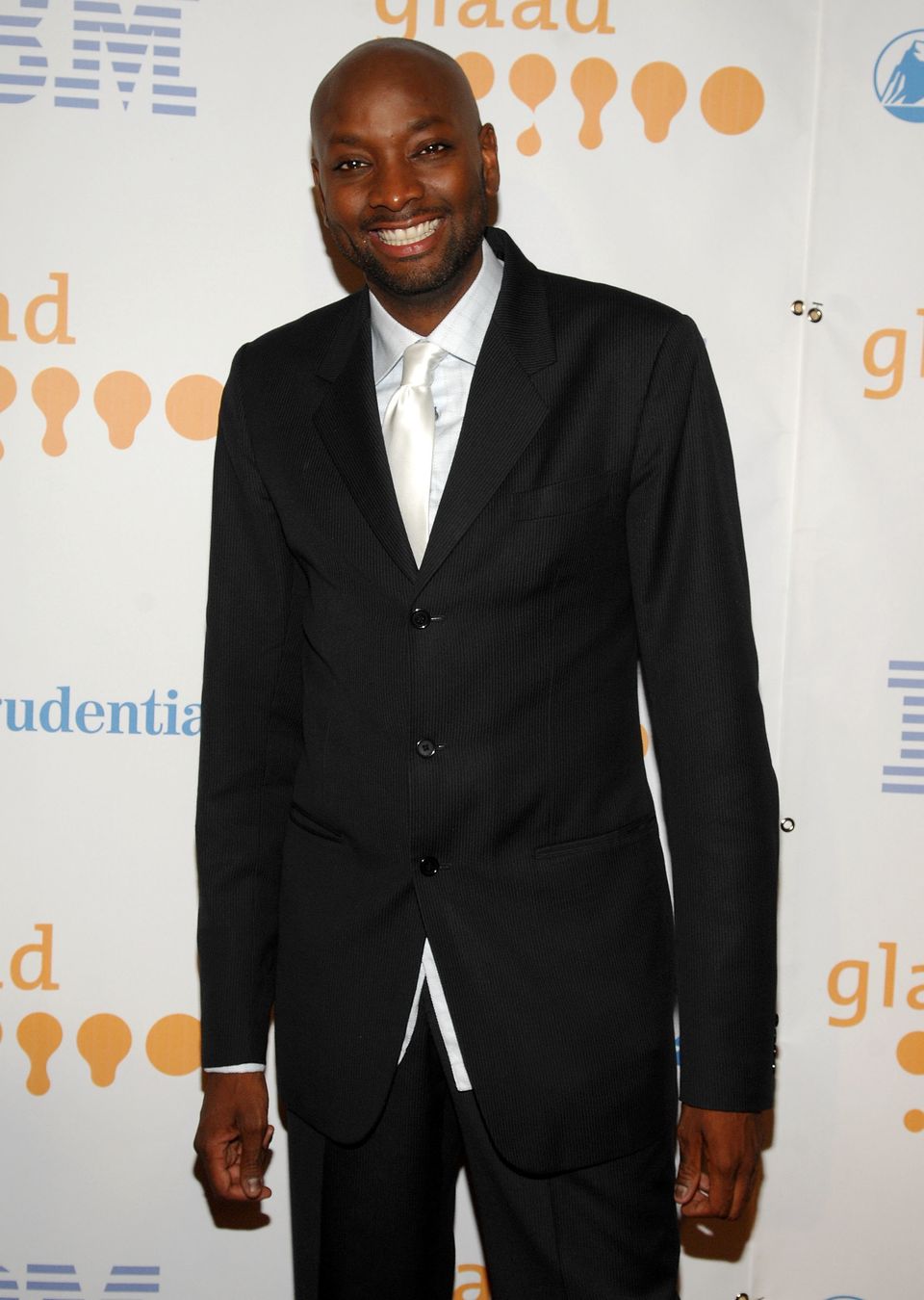 1 / 20
Patrik Ian Polk
Patrik Ian Polk is an openly gay film director who is known for his films on the African-American LGBT experience and relationships. Polk's 2008 film "Noah's Arc: Jumping the Broom" won the Gay and Lesbian Alliance Against Defamation Award for Best Feature Film and was nominated for three NAACP awards.
Getty Images