BEIJING -- In 1991, I was offered my first teaching job, a post as a lecturer in political theory at the National University of Singapore. Three years later, I was told to leave because I didn't "fit in." The truth is that I did not fit in. I strongly disliked the political system, and even more strongly disliked its founding father, Lee Kuan Yew.

More than two decades later, I returned to the National University of Singapore as a visiting professor and came to realize that my earlier judgments were rooted in a dogmatic attachment to the view that Western-style liberal democracy is the only legitimate form of government. Once that view is set aside, it becomes clear that Mr. Lee, as the Americans like to say, was on the "right side of history." And today, I am deeply saddened by Mr. Lee's death.

Yes, Mr. Lee was an inspiring and charismatic leader, but that wasn't his greatest contribution. Most important, he recognized and rewarded talent in other great leaders, such as Goh Keng Swee, and built up a meritocratic system designed to select and promote political leaders of superior ability and virtue: a system designed to outlive Mr. Lee himself. That is Mr. Lee's greatest legacy.

While Mr. Lee continued to exercise moral influence, he had the grace to retire early, and the meritocratic system continued to improve under the watch of his successors. While Singapore's leaders still contend that meritocratically selected officials should take the long view, rather than cater to electoral cycles, they recognize the need for more freedom of speech and wider political participation. To this end, they have eased restrictions on political speech and stopped pursuing harsh retaliation against political opponents.

Moreover, to reduce income inequality and enhance social mobility, Singapore's government has increased benefits for the socioeconomically disadvantaged and the middle class by investing in education and making health care more affordable. This new approach has been dubbed "compassionate meritocracy." 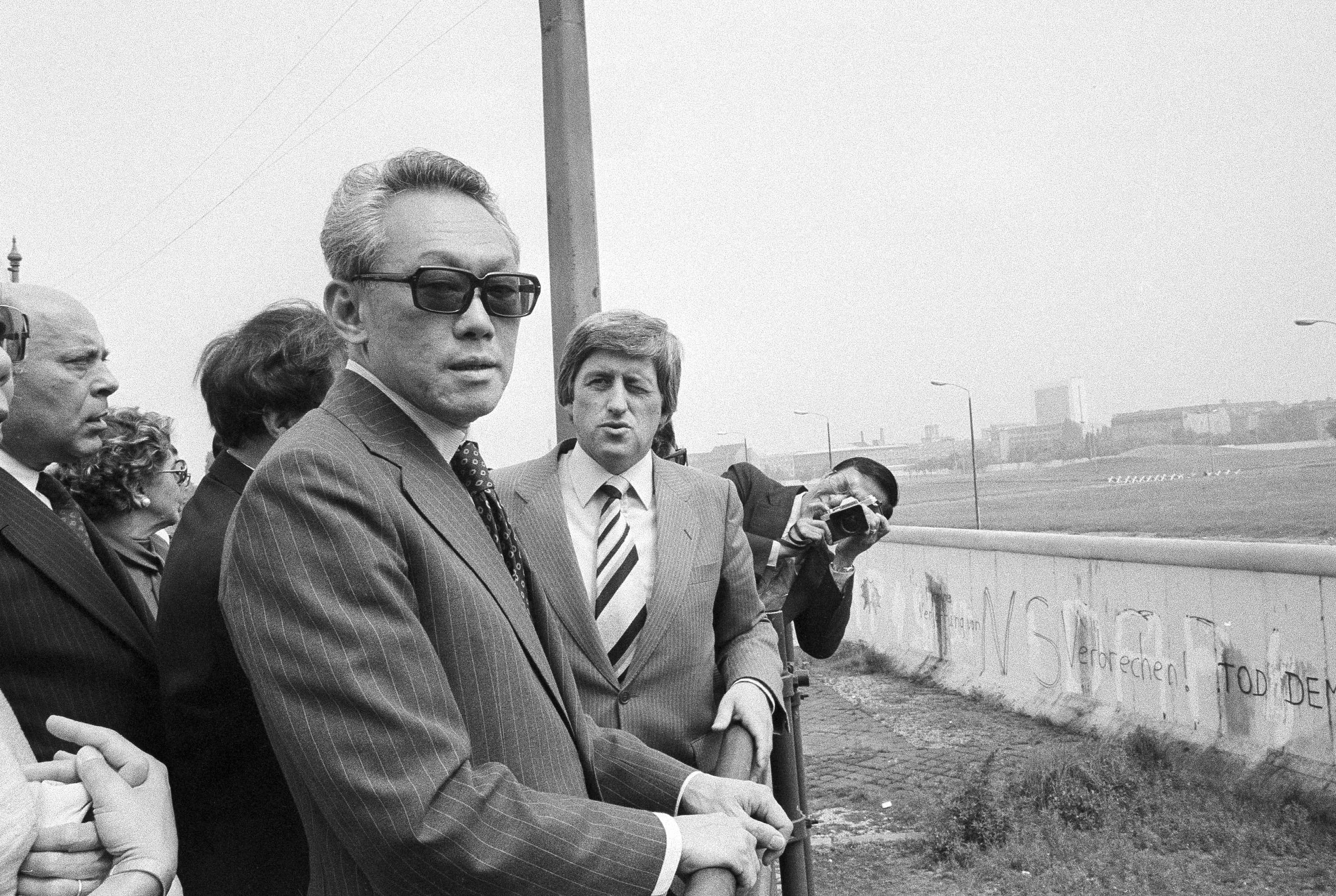 Singapore's Prime Minister Lee Kuan Yew has a look toward East Berlin while standing on an observation platform next to the wall beyond the East Berlin Potzdamerplatz during his visit to West Berlin, June 13, 1979. (AP Photo/Elke Bruhn)

I can testify from my own experience in Singapore that the country has evolved into a more compassionate society. In the early 1990s, the talk was all about kiasu as a national trait: narrowly selfish behavior that's the product of being afraid to "lose." Singapore is still a highly competitive society, but that term has become almost obsolete. Singaporeans now take pride in behaving well to others, including disadvantaged members of society, even when nobody is watching.

During my recent stay in Singapore, I went out of my way to speak to migrant workers from China who worked in low-class professions that Singaporeans would shun, and was often told that Singaporeans were of "high quality." My Chinese interlocutors still face some discrimination, but they often appreciate the way they are treated by Singaporean citizens. Singapore now relies less on harsh punishment and more on informal norms to provide the conditions for social order. The whole system is backed up by law, but law has evolved from "rule by law" to "rule of law," and law no longer controls the details of people's everyday lives.

Singapore's founding father, I'm sure, could take pride in what he has achieved. That's not to say Singapore is out of the woods. For one thing, it has yet to complete the nation-building project that underpins any long-lasting political community. Mr. Lee himself worried that Singapore might collapse one day due to insufficient national attachment.

And the country has yet to resolve the contradiction between political meritocracy and electoral democracy. Mr. Lee aimed to build single-party meritocracy on the foundation (or form) of a democratic electoral system inherited from British rulers, but what if the ruling People's Action Party fails to win a majority (or a plurality) of the vote in a future election? As Mr. Lee recognized, that will wreck the whole meritocratic system: many talented public officials will not be willing to go through years of training and the trials and tribulations of meritocratic selection if they think they will lose out to slick-talking politicians who pander to the short-term desires of the electorate. (I do not mean to imply all opposition politicians resort to such tactics, only that meritocratically-selected PAP candidates are not wrong to worry about this possibility.)

In that sense, China is in a better position to build up a long-lasting political meritocracy. The whole political system is backed up by a strong sense of nationalism -- more precisely, the sense of belonging to a long and glorious civilization. And there is no worry about a "freak" electoral result that would empower rulers without meritocratic credentials.

What China can learn from Singapore, however, is the need to transition to a more open and compassionate society. 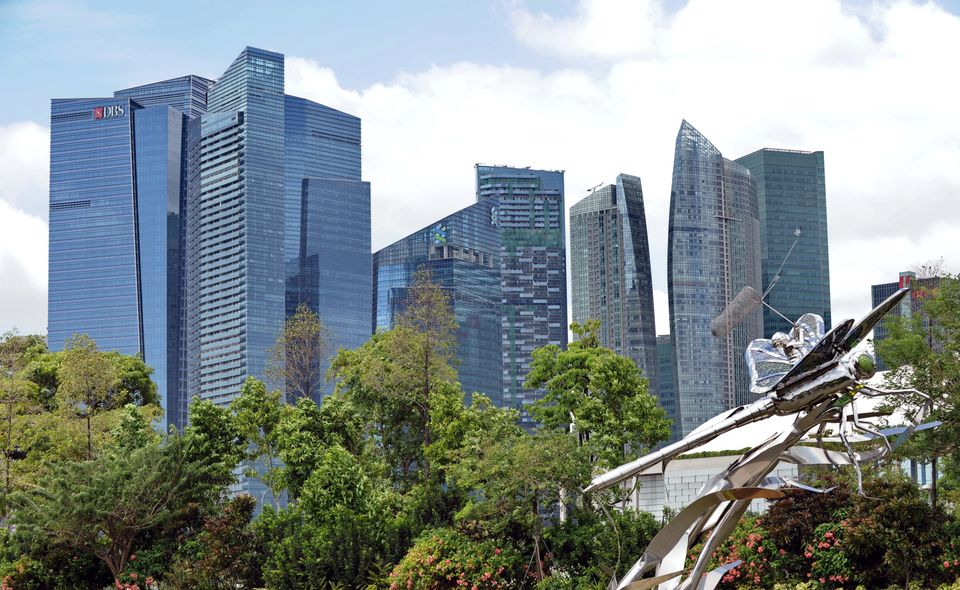