Lee Marshall, one of the men behind the voice of Kellogg’s Frosted Flakes mascot Tony the Tiger, has died at age 64.

Marshall, who first voiced the character’s signature catchphrase “They’re grrrrrreat!” in 1999, died April 26 at Santa Monica Hospital in California, according to the Los Angeles Times. The voice actor's son told the outlet that the cause of death was esophageal cancer.

In 1999 Marshall began lending his voice to the Tony the Tiger character. In 2005 he completely replaced Thurl Ravenscroft, who had voiced the character since 1952.

Marshall spent his early career as a radio DJ, news anchor and sports broadcaster. He went on to do voiceover work in cartoons and was often cast as a villain. He gained popularity working as a wrestling ring announcer and conducting ringside interviews with many prominent wrestling stars.

“We are saddened by the loss of Lee Marshall. His talent and warmth helped bring Tony the Tiger to life and will always be fondly remembered," a spokesperson for Kellogg told The Huffington Post.

There is no official word on who will take over the role of Tony the Tiger. According to a CBS affiliate in Detroit, it'll probably be someone who can emulate the character's distinctive "basso profondo" (deep bass).

“It’s really looking for that tone of voice and keeping that consistency with the voice,” John Sheehy, who works with the Kellogg account via the Leo Burnett ad agency, told CBS. "Certainly there will be minor differences.”

Marshall is survived by his wife, son, stepdaughter and granddaughter. 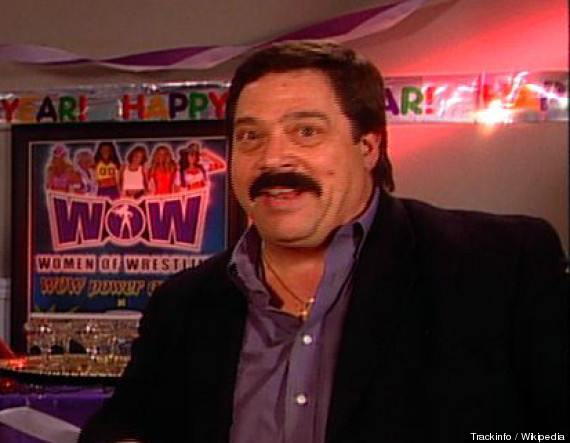 CORRECTION: A previous version of this article incorrectly stated the year of Lee Marshall's birth.