On "The Celebrity Apprentice," an explosive mix of big personalities, pressure-filled competitions and high stakes often means there's potential for plenty of drama. So it's completely understandable why a celebrity would hesitate to participate in the show -- even one who ends up winning the entire season, like television host Leeza Gibbons.

Before the respected "Celebrity Apprentice" winner had joined last season's cast, Gibbons wondered whether or not she would be making the right move by braving the boardroom. "I was a little bit hesitant to do 'Celebrity Apprentice,'" she says. "But it's a lot of money for your charity."

Gibbons may have been ready to face down the drama and take home the prize money for Leeza's Care Connection, but she says that nothing could have prepared her for the wild ups and downs of her season.

"Oh, my gosh! Everything shocked me!" Gibbons says. "I think, even for fans of reality [television], this season was a shocker."

Diehard fans weren't the only ones left with their jaws on the floor, she adds. "I think even Donald Trump was shocked -- no, I know he was shocked."

One particularly shocking moment in the infamous "Celebrity Apprentice" boardroom was a bitter showdown between then-teammates Kenya Moore, of "Real Housewives of Atlanta" fame, and actress Vivica A. Fox.

"There was that boardroom moment with Kenya that I didn't even think they were going to air on the show," Gibbons admits.

That moment included a whirlwind of name-calling, raw anger and accusations that prompted Trump to call the outburst "a new low" for the show. After Moore referenced a Tweet of Fox's in which the actress reportedly called herself menopausal and "crazy," Fox fired back, alleging that Moore had stolen her phone and written the Tweet herself. The women traded insults until Trump turned to Moore, the task's project manager, and fired her.

"I don't think Kenya's ever going to talk to Vivica again," Gibbons says.

The entire boardroom episode had a lasting impact on everyone.

"We might not even be safe," Gibbons laughs. "I mean, I was locking my doors -- double lock!"

Leeza Gibbons' full interview airs on "Oprah: Where Are They Now?" this Sunday, March 8, at 9 p.m. ET on OWN. Find OWN on your TV.

PHOTO GALLERY
'The Apprentice': Where Are They Now?
Voting Made Easy
Register to vote and apply for an absentee ballot today
Register now
Lisa Capretto
OWN
Suggest a correction

Where Are They Now? OWN Video Own Oprah Winfrey Network Celebrity Apprentice

Leeza Gibbons On The 'Apprentice' Moment She Thought Would Never Air (VIDEO)
'The Apprentice': Where Are They Now? 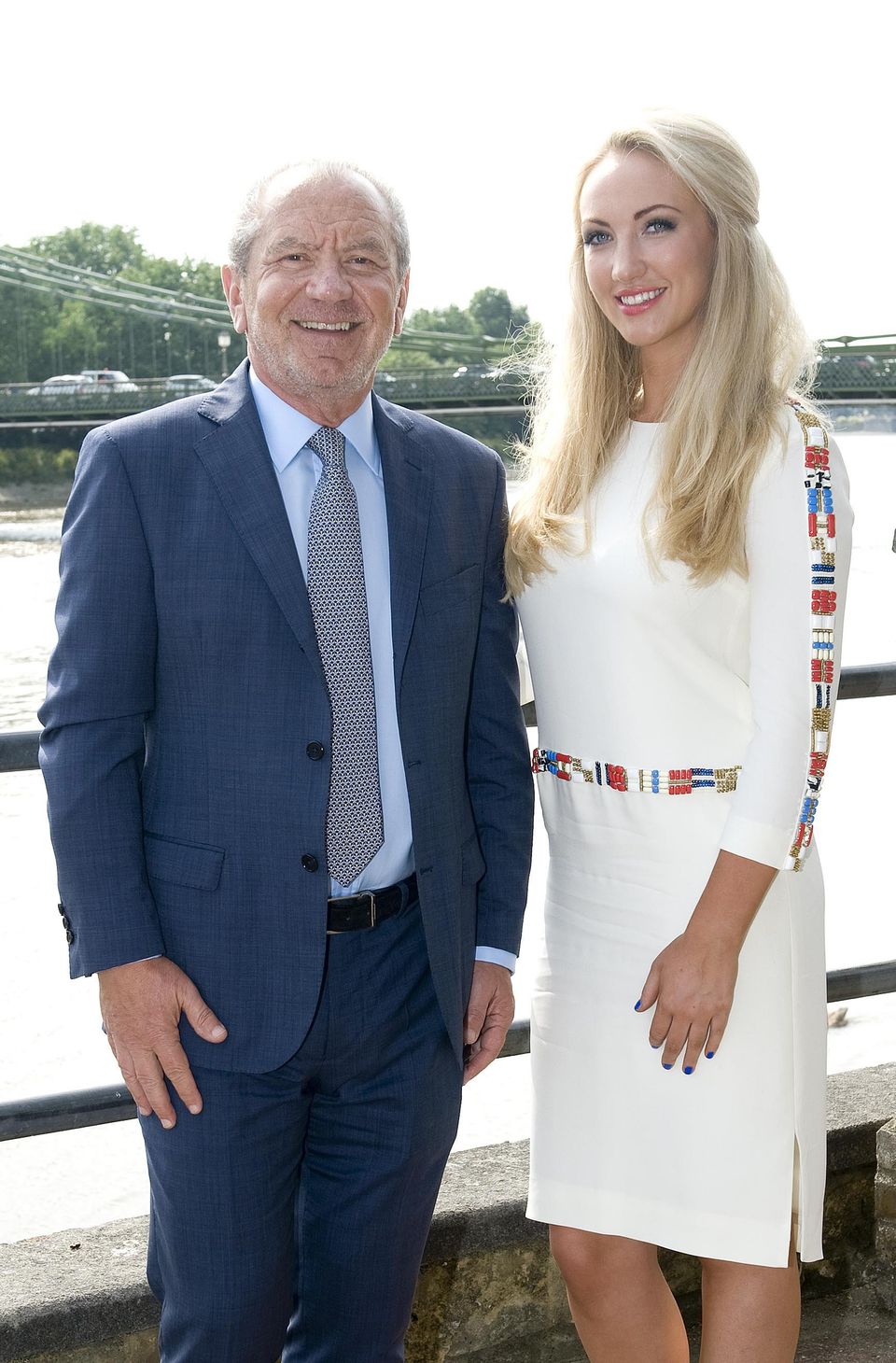 1 / 19
Leah Totton (Series 9, 2013)
2013 winner Leah used her investment from Lord Alan Sugar to launch Dr Leah Cosmetic Skin Clinics, where she offers services including botox and laser hair removal. For just £60, you can get a 3D Rotational Diamond Microdermabrasion treatment. Bargain! (No, we have no idea what that is either)
Ian West/PA Archive