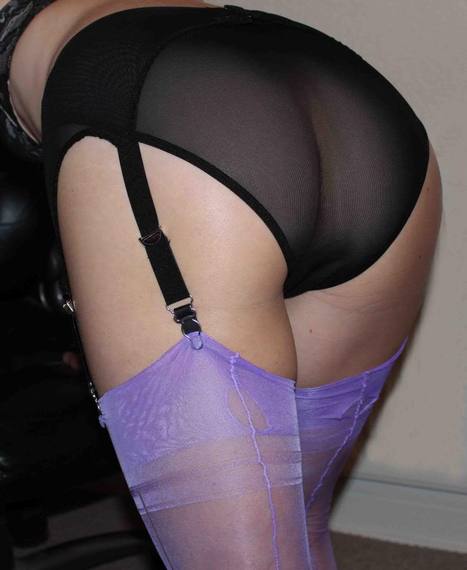 For the last couple days, Life in the Boomer Lane's carton-infested attic has been occupied not with a contractor, but with a house guest. The aforementioned houseguest is actually a dear friend, who we shall call Joyce, because that is her name. Joyce lives in Florida but makes a twice-yearly drive up to Baltimore, where she sees her family (an unusually large family, comprising half the population of the city). She then stays with LBL for a couple of days on her way back.

Joyce is an outstanding guest and a terrible backseat driver. Having experienced a stint as a limo driver back in Baltimore, and currently being an AARP safe driving instructor, has resulted in Joyce being mildly terrified at the prospect of being in any car, other than the one she is operating. LBL, on the other hand, has always disliked driving when anyone other than herself is in the car. She believes all passengers' sole purpose is to critique her driving. In the case of Joyce, this fear is appropriate.

The drive was made and Joyce and LBL met a third friend at the restaurant. Copious calories were duly consumed by all. Joyce presented LBL with a belated birthday card at dinner (Note to readers: LBL's birthday was May 5, and she will gladly accept any pricey gifts you may choose to send). LBL opened the card and discovered that inside was a pair of black bikini undies. Joyce explained that LBL had left them behind (no pun intended) the last time she was visiting Joyce in Florida. LBL was delighted and held the undies up to admire them anew.

At that moment, the waiter appeared and LBL quickly balled up the bikinis up and set them at the end of the table, behind the low cal sweeteners. After the meal, the tab was paid, and the newly sated group of friends left the restaurant.

The next morning, LBL realized she had left the undies behind (again, no pun intended) but was too embarrassed to call the restaurant and ask if anyone turned in a pair of black unmentionables. LBL chalked it up to yet one more episode of lost or forgotten undergarments in her life, and decided to move on.

That afternoon, LBL and Joyce decided to see "Money Monster" (outstanding film, see it immediately). Joyce took out her wallet to get her bank card. The card was gone. After searching through her wallet and purse repeatedly and coming up empty, she realized that she had left the card on the table at Cyclone Anaya's.

A call to the restaurant confirmed that the VISA card was, indeed, there. Alas, the briefs weren't. LBL's thoughts turned immediately to what must have been the reaction of the waiter (young, hot guy), when he came back to pick up the signed bill. The sight of a bank card and pair of black bikinis must have caused him temporary confusion, followed by gratitude at this unexpected form of tip. Then, being an honest soul, he must have decided that the card was a bit too extravagant, and so he turned it in to the restaurant lost and found. He did, however, hold on to the bikinis. And, for a recently turned 69-year-old, the thought of this might have been the best birthday present she had ever received.

The Panties, The Plastic, And The Pico De Gallo
5 Ways Post50s Can Improve Their Sex Life