Think LEGO characters are all laid-back? Think again. A provocative new study shows that the familiar figurines look angrier than they used to.

For the study, researchers led by Dr. Christoph Bartneck of the University of Canterbury in New Zealand assembled images of 6,000 LEGO "Minifigure" toys made between 1975 and 2010. Then the scientists asked 264 adult Americans to characterize the toys' facial expressions as happy, angry, disgusted, sad, surprised, or fearful.

"I played with LEGOs as a kid," Dr. Bartneck, associate professor of computer science at the university told The Huffington Post in an email. "It was my dream to become a LEGO designer."

He eventually did become a LEGO designer. But he noticed a surprising trend over his years at LEGO, and decided to investigate.

Does playing with angry-looking LEGOs make kids more aggressive? The study didn't explore any such connection. But "the children that grow up with LEGO today will remember not only smileys, but also anger and fear in the Minifigures' faces," Dr. Bartneck and his team wrote in their study. "We cannot help but wonder how the move from only positive faces to an increasing number of negative faces impacts how children play."

LEGO, however, sees nothing worrisome in the rise in angry faces.

"Fantasy role play revolves around the natural tension between good and bad, which is a natural part of a child’s development," Amanda Santoro, a spokesperson for the company, told The Huffington Post in an email. "Since 1989, LEGO minifigure expressions have evolved to reflect different emotions consistent with the feedback we hear from children who want more authentic details with which to carry out their story play... the range of facial expressions has grown to include a wide range of emotions while maintaining an appropriate balance for any child’s creative storytelling needs."

A Danish company founded in the 1930s, LEGO has sold more than 4 billion Minifigures, which are sold with a variety of faces. 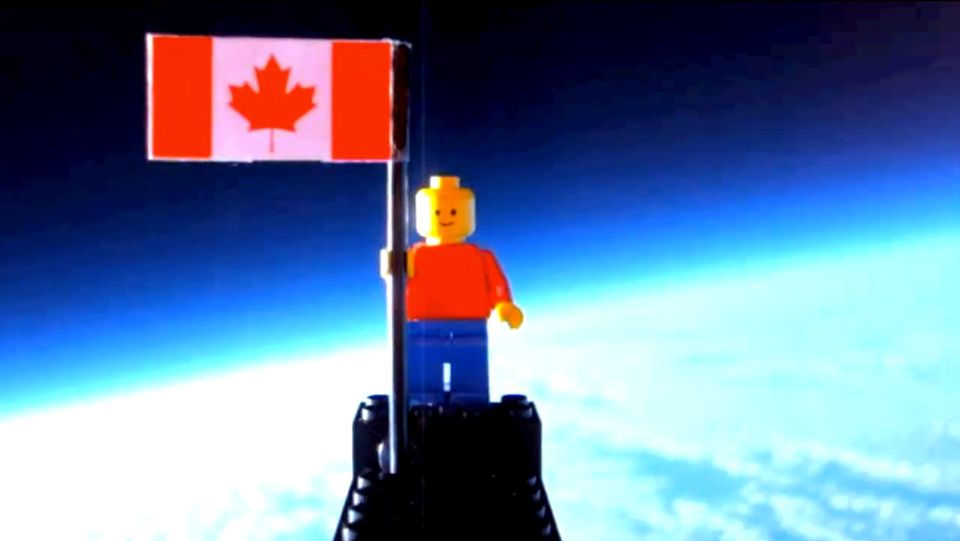