Over the weekend, Daniel Fry posted a letter that LEGO included in boxes of its toy building bricks in the 1970s to Reddit. Addressed to parents, the note has a message about gender equality and gendered children's products that many toy companies today still don't seem to understand.

To Parents.
The urge to create is equally strong in all children. Boys and girls.
It’s the imagination that counts. Not skill. You build whatever comes into your head, the way you want it. A bed or a truck. A dolls house or a spaceship.
A lot of boys like dolls houses. They’re more human than spaceships. A lot of girls prefer spaceships. They’re more exciting than dolls houses.
The most important thing is to put the right material in their hands and let them create whatever appeals to them.

Fry told The Huffington Post in an email that he found the note while playing with LEGOs with his niece and nephew at their great-grandmother's house. "I was surprised at what a modern message it was and how simply and eloquently it communicated a very powerful idea," he said, adding, "I thought people would be interested to see that such a well-known brand like LEGO was so progressive 40 years ago."

While Fry hopes that toy companies will take note of the letter's message, he also thinks it's a good lesson for parents of young children. "I hope people will be reminded of how important it is not to lock their children in to playing with one type of toy, and to let them play how they want to, to nurture creativity and individuality," he said.

The letter's message is consistent with the gender-neutral LEGO ad from 1981 that made the Internet rounds back in January.

The creator of the ad, Judy Lotas, told The Huffington Post, "Boys and girls are different, but not to the exclusion of wanting to create and build. That’s not a gender issue." As this recent LEGO Friends set shows, the brand has lost sight of Lotas' message. 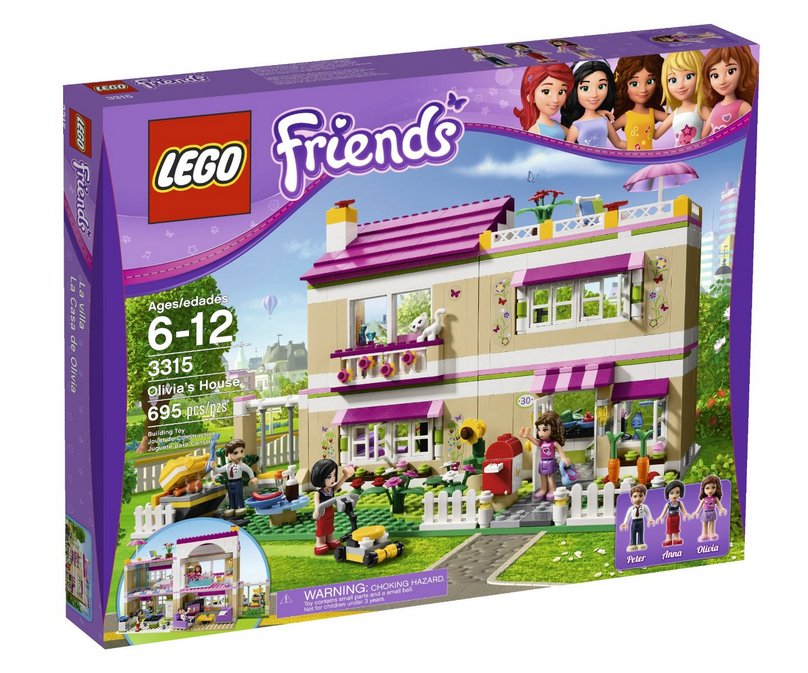 LEGO is not alone in its transformation. Sociological Images has documented this trend of feminizing and sexualizing children's toys. The differences in brand images over time are hard to miss.

Unique Toys For Christmas
More:
the-playroomParentsRaising Girls lego1970s
Newsletter Sign Up
Raise the kind of person you'd like to know
Subscribe to our parenting newsletter.
Successfully Subscribed!
Realness delivered to your inbox