"The Lego Movie" wasn't entirely perfect -- even though it grossed $400 million like no big deal. It could have represented women better, "The Lego Movie 2" director Chris McKay admitted to the Daily Mail.

"I’m not sure our movie passes the Bechdel test entirely and I think that it's important," he told MailOnline. "We have a lot of producers [who] were female who had concerns and we were always constantly saying to ourselves: 'Are we just a bunch of white guys sitting here making this movie from our own myopic point of view?'"

McKay said that made him and his team constantly question Wyldstyle (voiced by Elizabeth Banks), Unikitty (Alison Brie) and their interactions. McKay was the animation co-director on "The Lego Movie," but when he takes over the director's chair for the sequel, there's a good chance "The Lego Movie 2" will pass the Bechdel test with flying colors.

The Bechdel Test, a litmus test used to measure Hollywood's gender bias, is based on three criteria: the film has to feature two named women, they must talk to each other and the conversation must be about something other than a man. The jury's still out on if "The Lego Movie" passes because some argue that Unikitty is not technically a human woman. (Debatable!)

Five Thirty Eight recently examined 1,615 films from 1990 to 2013 using the test, and found films that feature "meaningful interactions between women" often do better in the box office than films that don't. 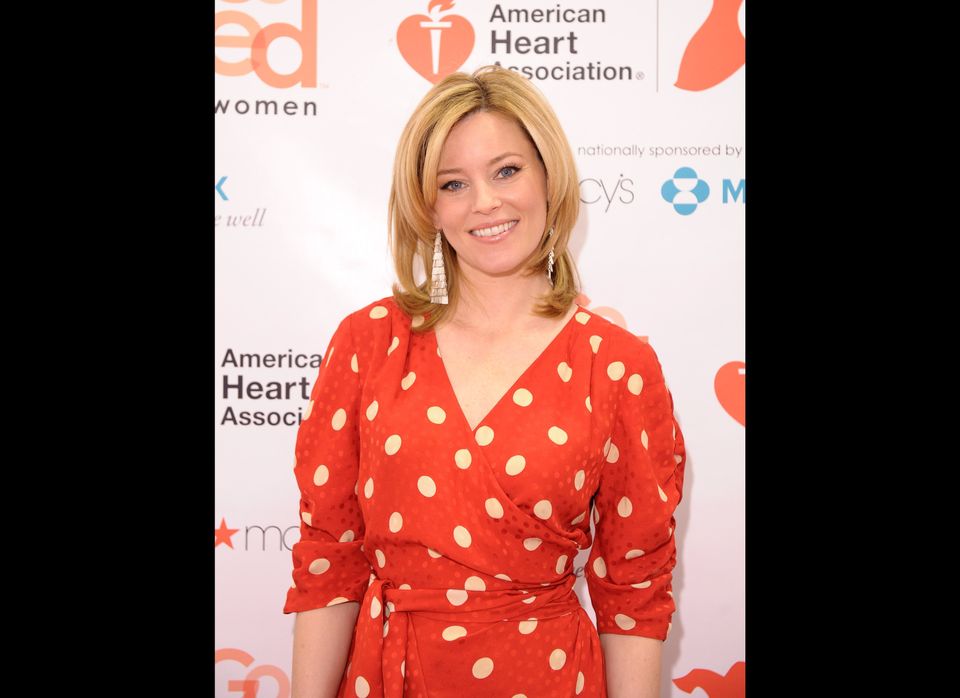