If there’s another universe where everyone looks like a Lego person, we don’t want anything to do with it.

Case in point: This real-life Lego character, called “Creeppyfig,” looks like a cross between ET, Frankenstein and a toy store.

Creator Frank Ippolito said that he spent a week building the cosplay character, which also includes the creepiest Lego claw-hands you’ve ever seen. The Lego head is a 14-pound silicon mask, meaning that Ippolito gets pretty sweaty.

Did we mention the claws are straight out of a horror movie?

An in-costume Ippolito and a crew from Tested.com cruised ComicCon shaking hands with children and freaking people out. The outfit was especially popular at the designated Lego area.

And while Ippolito probably could have used one of those detachable lego hair-pieces, the peg-head was certainly a nice touch. 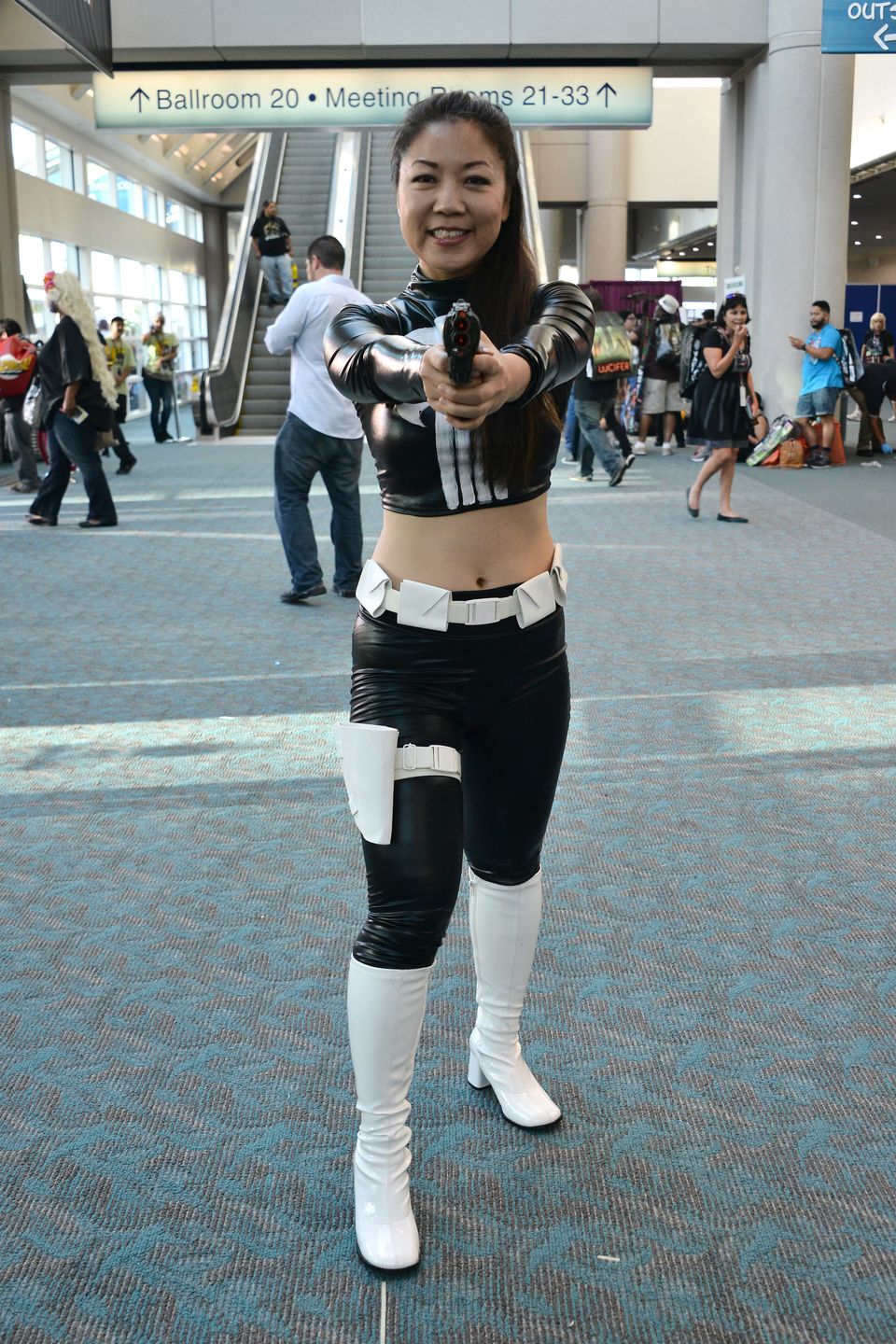