Shell is running out of places to hide. Today, LEGO announced it will be ending its 50-year relationship with the oil company after millions of people around the world called on the toymaker to put the partnership on ice.

Over the summer, LEGO fans saw the company they love -- which prides itself on creative problem-solving -- working with Shell, a company that embodies imaginative failure. These fans noticed what was happening, stood up, and put a stop to it. That's a victory for the future. 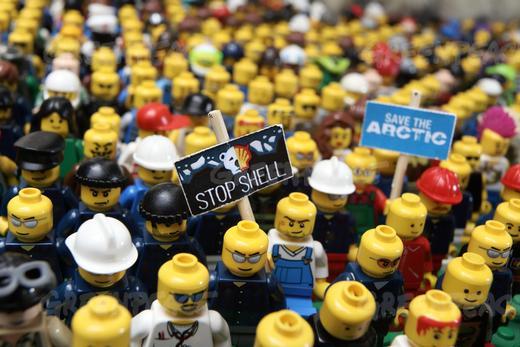 Forward-thinking companies like LEGO know what comes next depends on how we deal with the global threat of climate change. Shell, on the other hand, sees climate change not as a crisis, but as an opportunity. It plans to exploit the melting Arctic to drill for oil in Alaska next year, putting a delicate ecosystem at risk and locking all of us into a fossil fuel future to benefit the global 1 percent.

LEGO's announcement comes just weeks after Shell submitted its revised plans for drilling in the Arctic next year. The new plan looks an awful lot like the old plan, which did not "prove out," as they say. How so?

In 2012, Shell lost control of its massive drill ship, the Noble Discoverer, in what it described as a "stiff breeze." 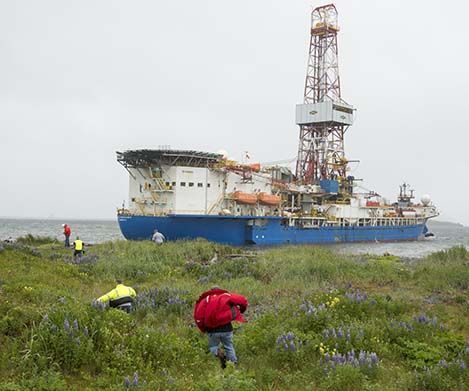 Later, Shell's other rig, the Kulluk, ran aground on Kodiak Island as the company raced to get out of Alaska to avoid paying taxes. 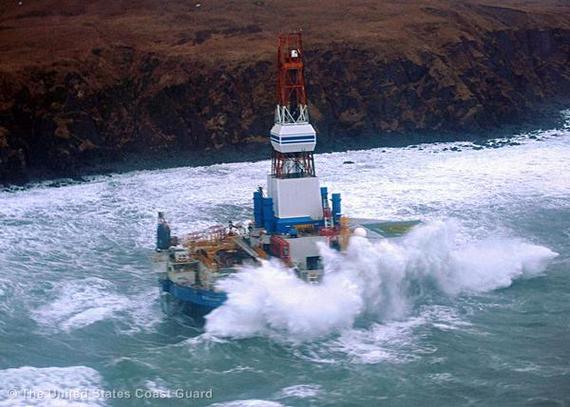 Shell also had its spill containment equipment "crushed like a beer can" in trials, and on their way back from the Arctic the Noble Discoverer caught fire in Dutch Harbor, Alaska.

In addition, the EPA cited both rigs for multiple air permit violations.

Shell escaped true catastrophe in the Arctic despite this staggering incompetence -- but there's no telling what next summer will bring. 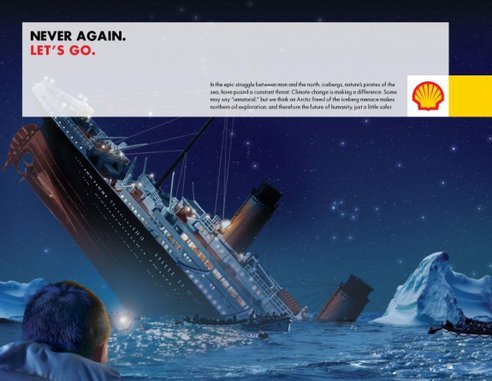 This is not awesome.

More oil means less Arctic sea ice, which means a drastically transformed future for generations. LEGO and other progressive companies like it are realizing that the way forward depends on new forms of energy, not carbon-spewing disasters, and so they're doing the right thing. LEGO is the latest in a line of leading global companies to walk away from a relationship with the fossil fuel industry. Just in the past month, Microsoft, Google and Facebook have all made commitments to end their work with the American Legislative Exchange Council, the Koch-funded lobbyist consortium that manufactures anti-climate change legislation, and at the same time the Rockefeller Foundation announced it will begin pulling its investments in the fossil fuel industry.

You can almost hear Shell and other fossil fuel companies scurrying to their PR workshops in order to concoct some other, newer ways to distract people from their environmentally destructive work, but the trend is clear. History will judge us on what we do now to protect the future, and that includes what kind of corporate lies we will accept.

As a parent and as a member of global civil society, I'm proud of LEGO for standing up for the future. Shell still has some partners and enablers willing to give it some feel-good cover for its feel-bad work -- but if the millions of Arctic defenders around the world keep calling out these partnerships, Shell's polar playtime may soon be over.