The set, produced by Citizen Brick, includes four minifigures and a club with zebra-print couches and a pole. And like a night at an exotic dance joint, these Legos aren't cheap: The whole thing costs $275. 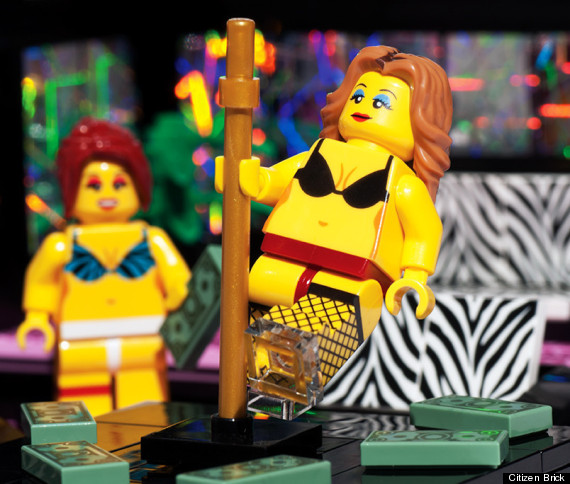 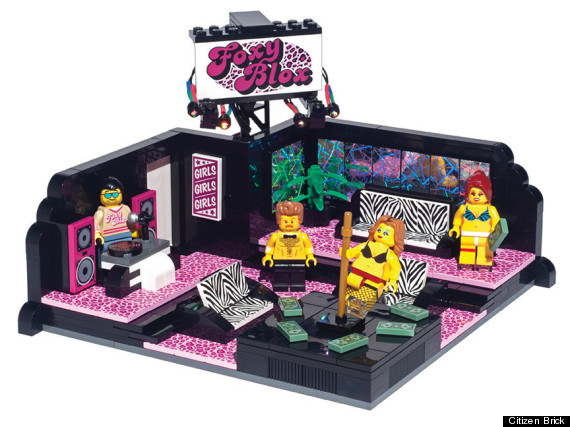 The latest, called "The Citizen Brick Center for the Performing Arts," is a "place where dreamers can dream, and dancers can dance," the site's copy reads. 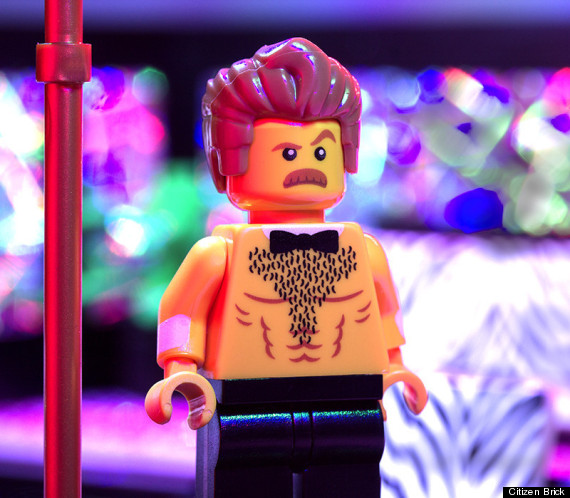 Lego keeps close tabs on Citizen Bricks's doings, Trupia said. The company even supplied the disclaimer on Citizen Brick's site to emphasize that the products are not endorsed by Lego. He confessed he's not sure what Lego's reaction will be to his latest venture. 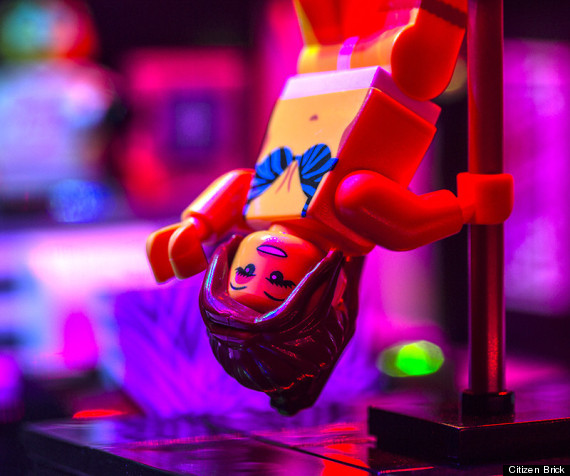