And just like that, Blair Waldorf is gone forever.

Leighton Meester, known for playing the stylishly scheming Blair Waldorf on "Gossip Girl," has said good-bye to her most famous role with a drastic haircut. Debuting her new short 'do at a party celebrating her new Flaunt magazine cover, Leighton told JustJared.com. "I chopped off my hair after 'Gossip Girl' wrapped... My long, wavy hair got a lot of mileage, so it was time for a change."

A lot of mileage. Leighton, a natural blonde, dyed her hair brown dark to play Blair, whose dramatic character was consistently contrasted with Blake Lively's bubbly blonde Serena. Her rich brunette waves were contained by many a headband (and later on, funny fascinators) throughout the six-season show, inspiring subplots all their own and a slew of "How to get Blair's hair" YouTube tutorials.

But with filming of the series all wrapped up and a season finale just weeks away, Leighton has parted ways with her Blair hair. Funnily enough, Penn Badgley did the same thing: bidding his character Dan Humphrey adieu, the "Gossip Girl" star shaved off his curly pompadour once filming on season six wrapped up... and his hair now looks so much better.

What about Leighton's hair: is it better long or short? Check out the "before" and "after" shots below and tell us what you think. 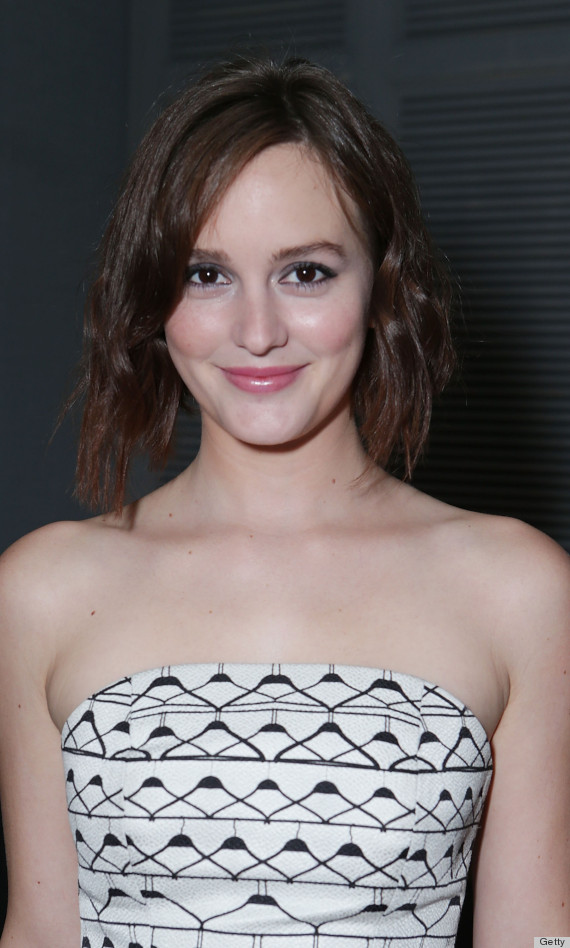 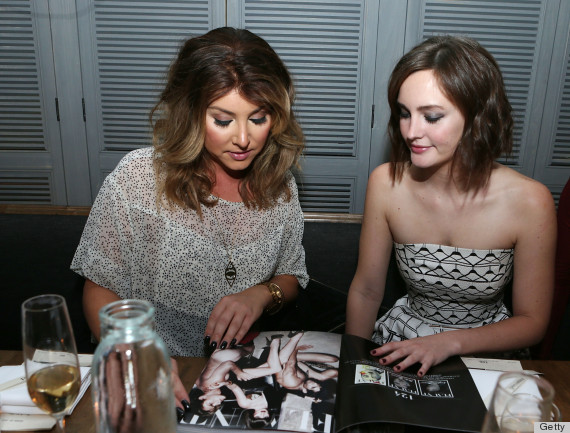 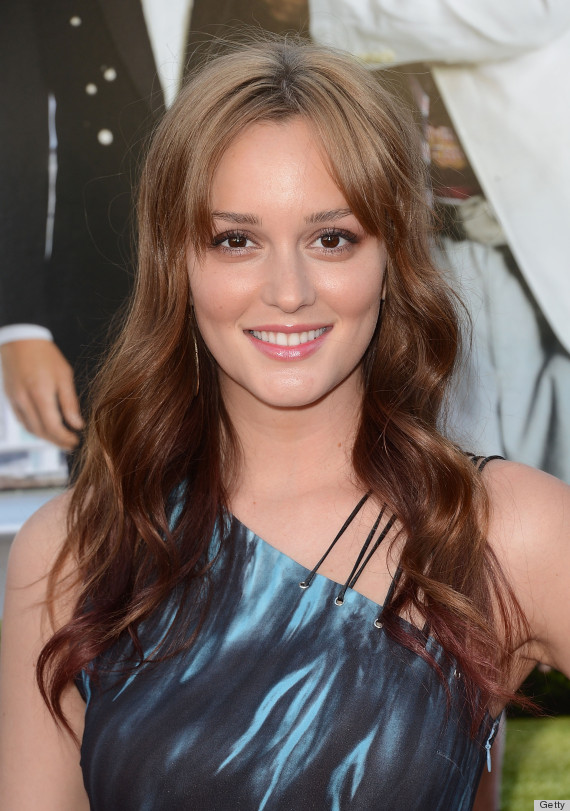 See which other celebs have gone from long to short: