Ever wonder what it would have been like if Lena Dunham was cast in the Oscar-nominated film, "Zero Dark Thirty?" Well, wonder no more. Thanks to New York comedian Chelsea Davison’s flawless impression of the "Girls" creator, we finally have a glimpse into what could’ve been.

Sure, Jessica Chastain did an amazing job playing the character of a highly driven CIA agent, but if Lena Dunham -- or her "Girls" character Hannah -- had auditioned, the film about Osama bin Laden's capture might have turned out a lot differently. For instance, there would be cupcakes.

Watch the video above! 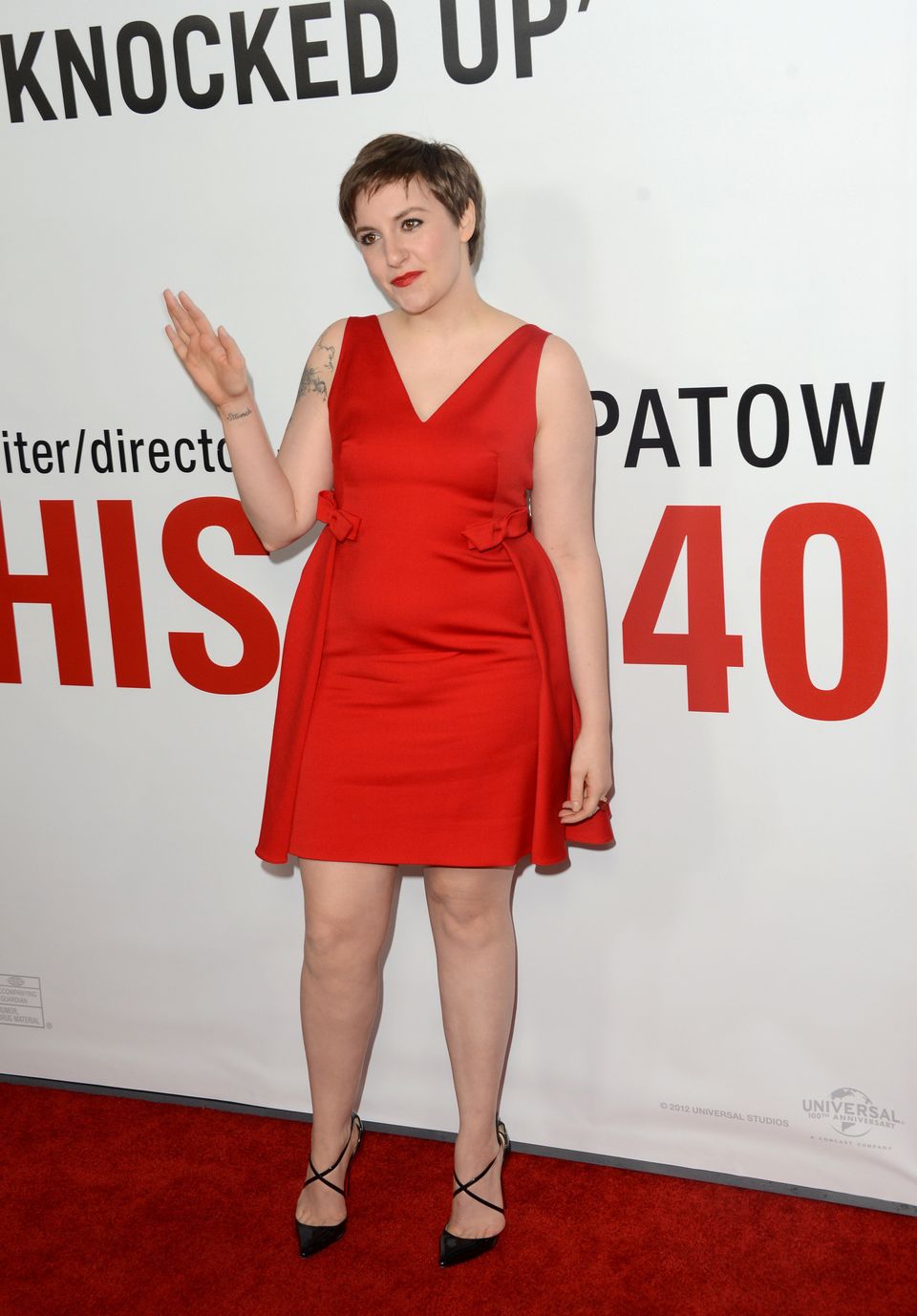