Living in the limelight is not necessarily easy, but Lena Dunham found a way to make it feel not so "gross."

The 28-year-old "Girls" star covers Elle magazine's Women in TV issue and discussed how she has been able to handle fame.

“I realized early on that I was not going to be able to have a comfortable relationship with celebrity if I didn’t feel like I was using it to talk about things that were important to me," Dunham said. "It was always going to make me feel gross, for lack of a better word. I was like, ‘Oh, this attention is something I’m going to figure out how to use in a way that feels productive, healthy, and smart. And not just like as an excuse to collect handbags.’ Although ... I love handbags.”

The Not That Kind of Girl author has certainly used her platform for good, like spreading political awareness and advocating on behalf of sexual assault survivors.

"It’s extraordinary to be able to watch a polymath at the start of what will be a life of incredible influence on the way women are understood and apportioned power," Elle editor-in-chief Robbie Myer said, "and to be with her simply as a fan and supporter of what she has and will have to say.”

Read Lena Dunham's full interview in the Women in TV issue of Elle, on newsstands Jan. 13. 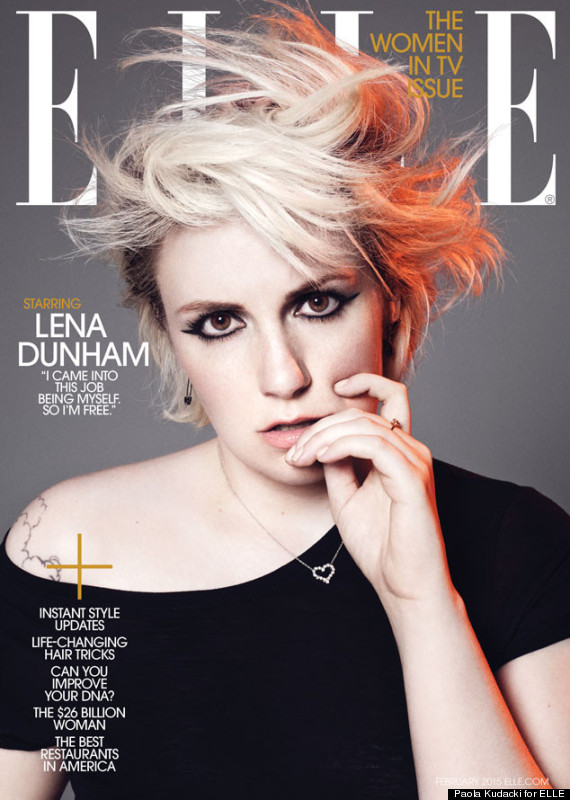 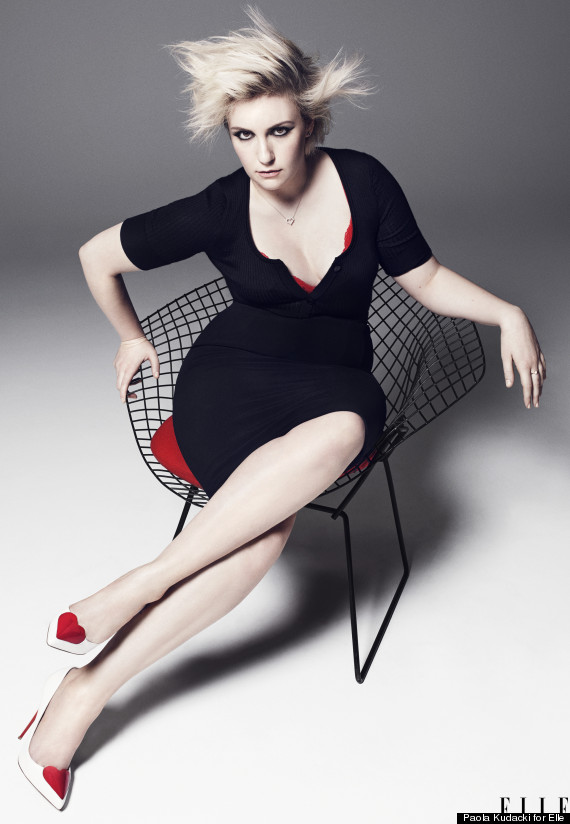 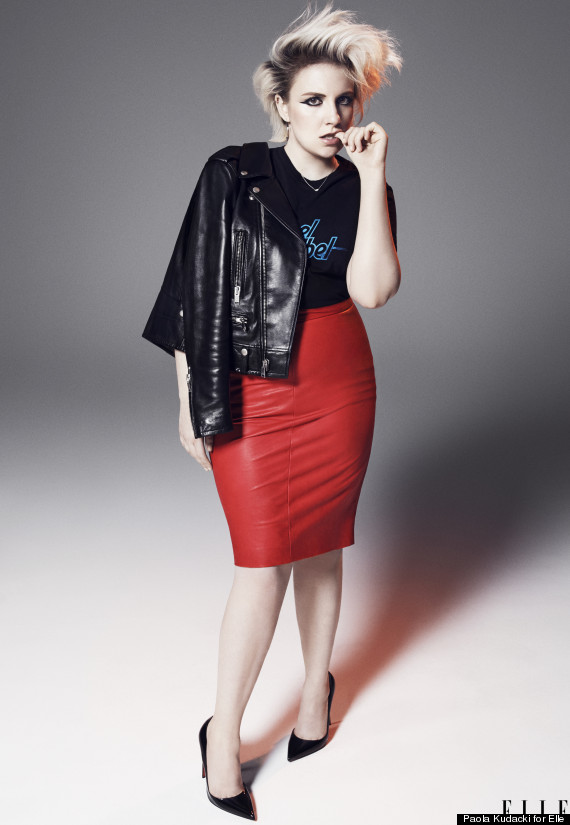