Sunday night's 2013 Emmy Awards brought tons of looks that we loved, but we're not sure if Lena Dunham's dress was one of them. Dunham wore a floral Prada gown in a bright teal color.

Earlier this week, Dunham tweeted this in regards to her Emmys dress:

"It's like the Delia's catalogue made a red carpet dress!" - my sister giving me the truest compliment when I showed her my Emmy look #joy

So, does it look like she's wearing a dELiA*s dress? 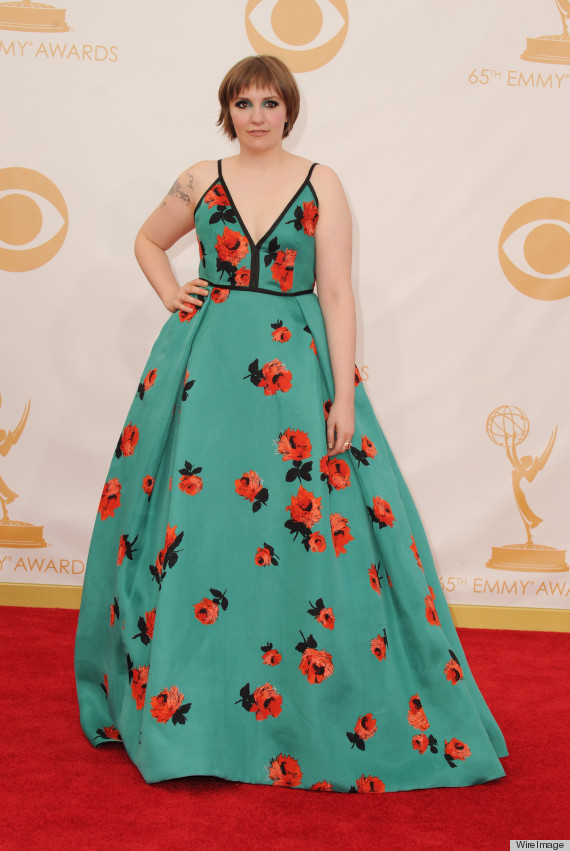 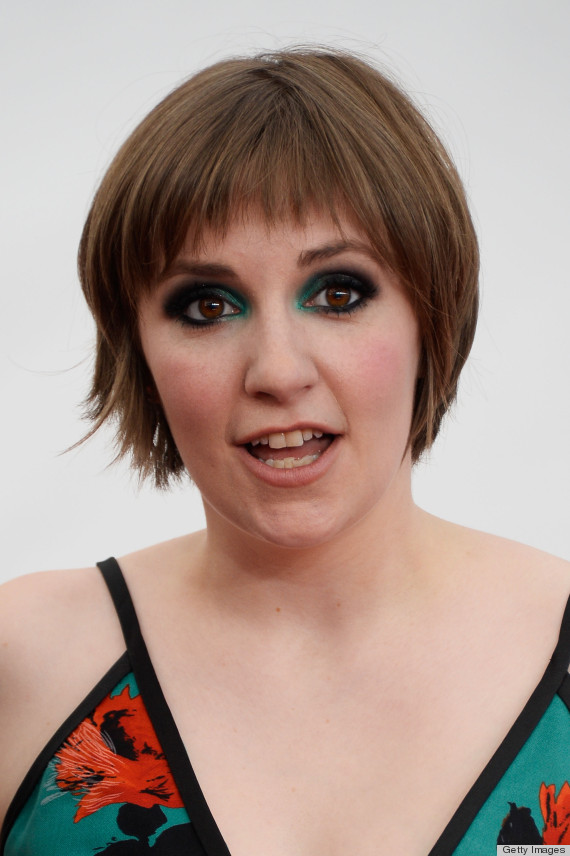