Sunday night's 2013 Golden Globes Awards brought lots of A-listers and their over-the-top gowns to Hollywood, and Lena Dunham's was no exception. 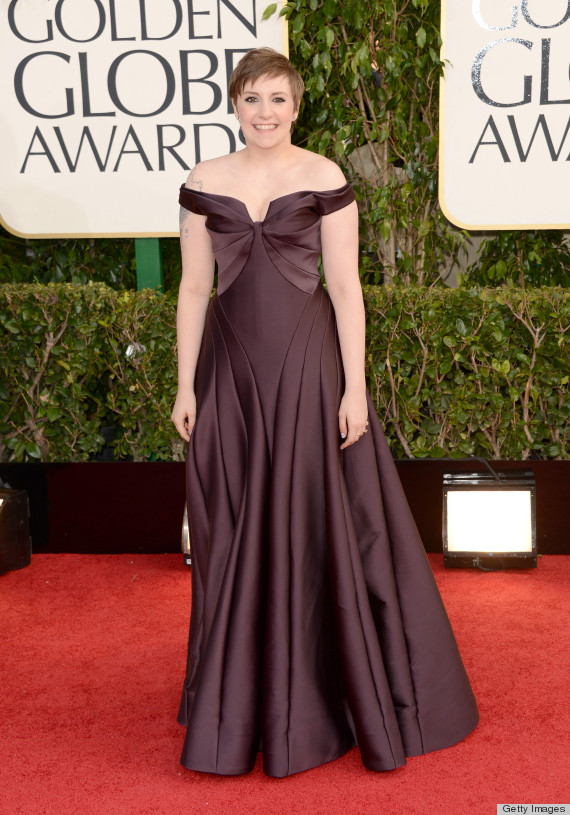 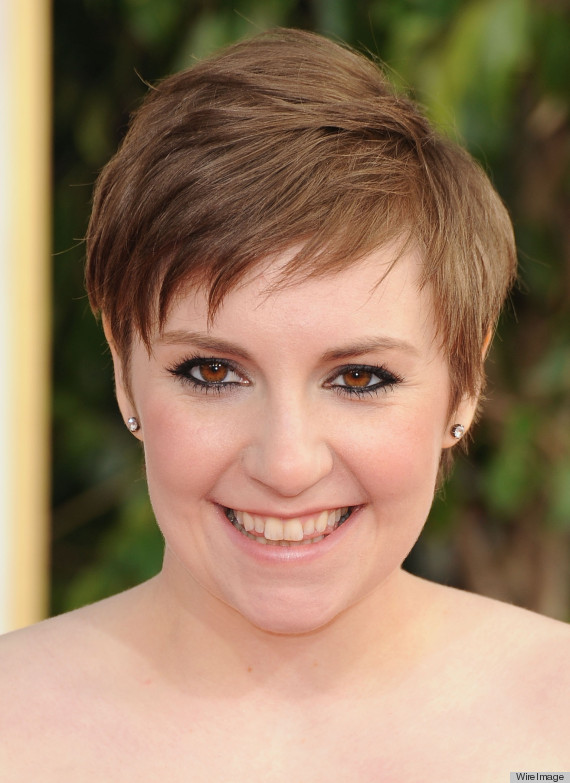