UPDATE: It turns out that while E! News didn't actually confuse Lena Dunham for Liza Minnelli, they did mistake actress Shelby Steele for "Game of Thrones" star Sophie Turner. That mistake was enough to inspire "The Soup" to mislabel a bunch of chyrons themselves as a joke.

But that's what happened on the red carpet at the 72nd annual Golden Globe Awards on Sunday night. E! News apparently mistook "Girls" star Lena Dunham, 28, for Liza Minnelli, 68, and they didn't even know who Andrew Rannells was, identifying the "Girls" actor only as "Guest" in the chyron.

This is really special. I assume I am "guest" but... you never know. @lenadunham pic.twitter.com/m1UEMBYWeg

Rannells clearly was a good sport about the mix up judging by the tweet, as was Minelli, who also posted about it on her Facebook page:

"I was in rehearsal for my new show this past Sunday so I couldn't go to the Golden Globes but no matter ... apparently the wonderfully talented Lena Dunham and Andrew Rannells of 'Girls' went for me. Next year maybe we'll all go together and really confuse E! News. Much love to both of them." 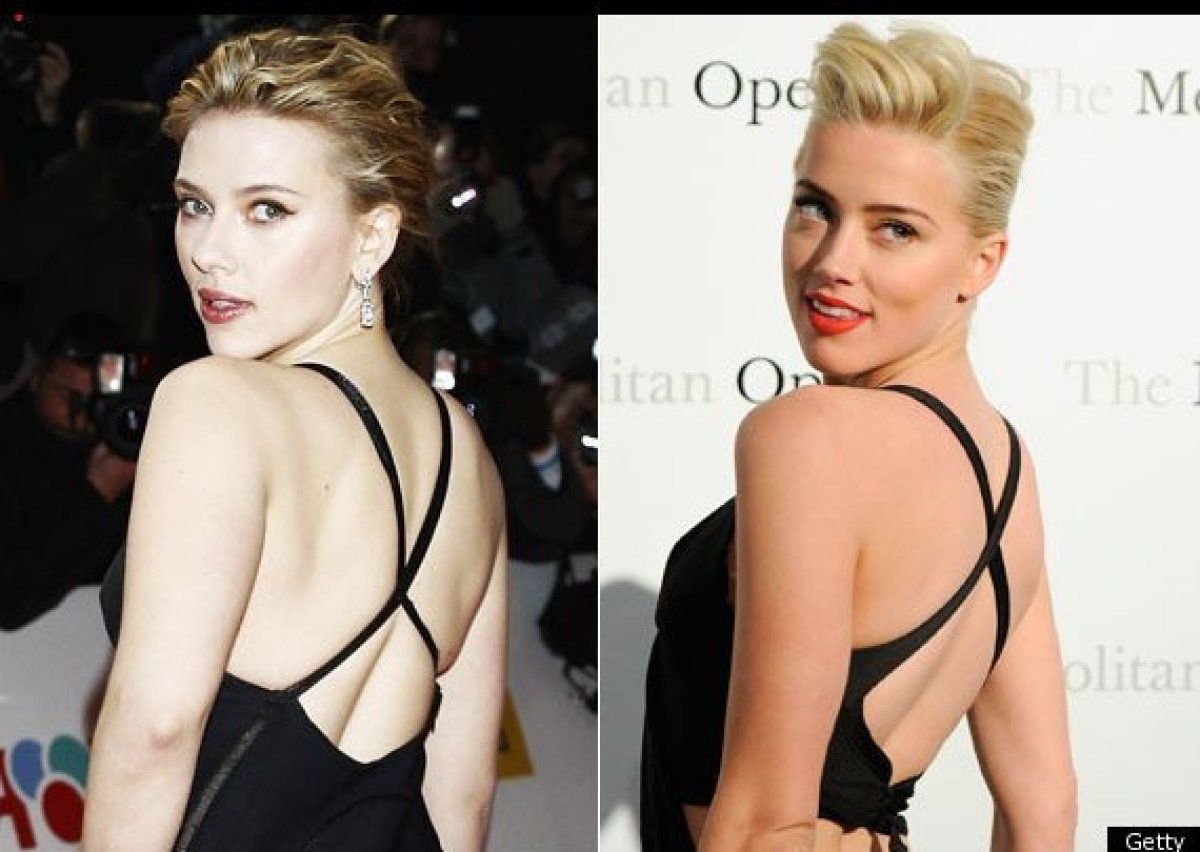