"It's funny to me that I'm writing a show that people consider to be the voice of twentysomething people," Dunham says in Rolling Stone's Feb. 15th issue. "Because I don't feel that connected to it all the time."

This won't be the first time Dunham has addressed being the voice of twentysomethings ... or, more accurately, "the voice of a generation."

"I don't think I ever imagined that it would haunt me the way it is," Dunham said in a recent interview. "The character was on opium! I think the 'voice of a generation' concept was lost with beatnik literature. Because of globalization and increasing populations, my generation kind of consists of so many different voices that need so many different kinds of attention. But if my writing can show what it's like to be young, I'm happy."

Check out the full cover below: 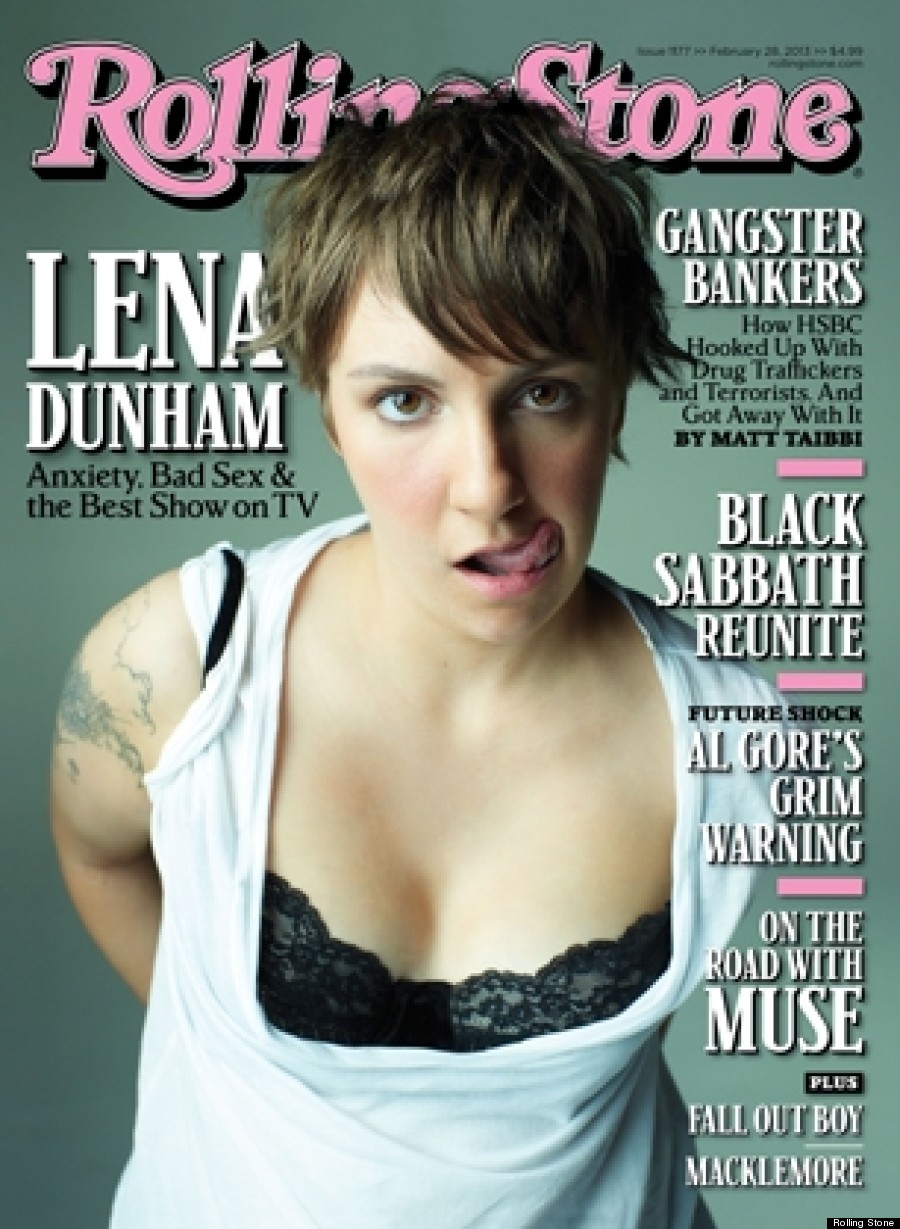