Lena Dunham has been making headlines thanks to Instagram this week, but on Thursday, things got weird.

Dunham posted a seemingly topless photo of herself, but not before taking to Twitter to tell us exactly what was going on.

Just headed to set to be sprayed with a freezing hose. Another day, another wet down.

About an hour after the tweet was posted, Dunham assured us, "Update: it went okay."

After watching the wigs and the water, we can only imagine what the third season of "Girls" has in store. 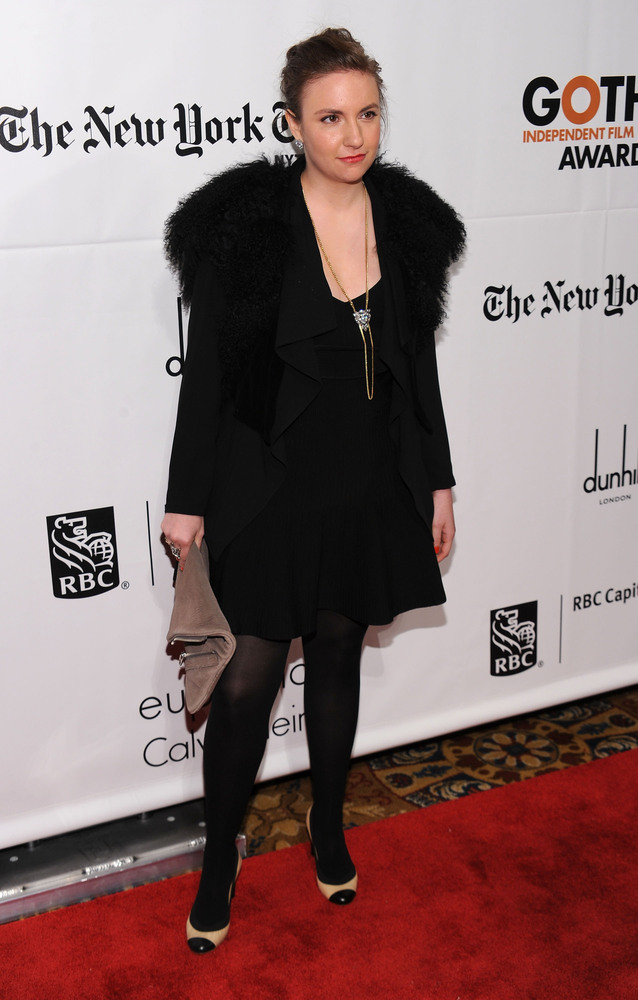